Ways and Means Committee told they’ve ‘struggled the most’

Currently, New Hampshire restaurants keep 3% of the state’s rooms and meals tax as a commission for collecting it. If proposed legislation gets approved, they’ll keep 5% of collected tax revenue for the 2021-22 fiscal year.

Allowing the businesses to keep an additional 2% commission will provide “direct relief for restaurants and have no direct impact to the cities and towns,” Cindy said. 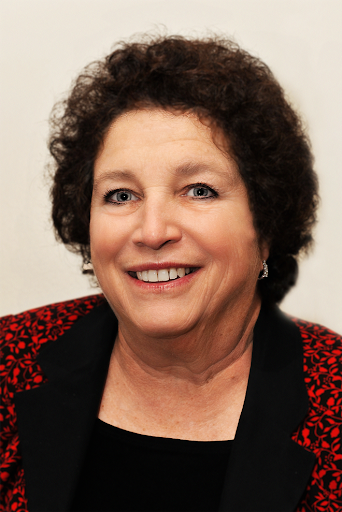 According to data from the New Hampshire Lodging and Restaurant Association, at least 200 restaurants have closed due to the pandemic. Rooms and meals tax collections are down 22% to date from the planned fiscal year.

According to the SB 128’s fiscal note, the would allow businesses to keep $4 million.

The NHLRA’s Henry Veilleux supported the legislation but asked the committee to expand the bill to include lodging establishments. In testimony at the hearing, Veilleux explained how the state’s lodging industry “is hurting more than restaurants.”

He said the association expects that lodging will be slower to return to pre-pandemic levels. It predicts business travel and convention bookings, a large source of revenue for the industry, will take a while to bounce back.

Adding lodging to the bill would cost the state about $1 million. Rosenwald shared her support for the proposed amendment to the bill during the hearing.

The committee also heard testimony on SB 99, which would direct more rooms and meals revenue to local towns, cities and municipalities. The legislation would distribute 60% of the tax to the state and 40% locally. Currently, municipalities effectively receive less than 30%.

Town officials and residents from Bedford and Claremont testified to support the bill. Both parties said their local governments would use the additional funds to lower property taxes and support local infrastructure and staffing needs.