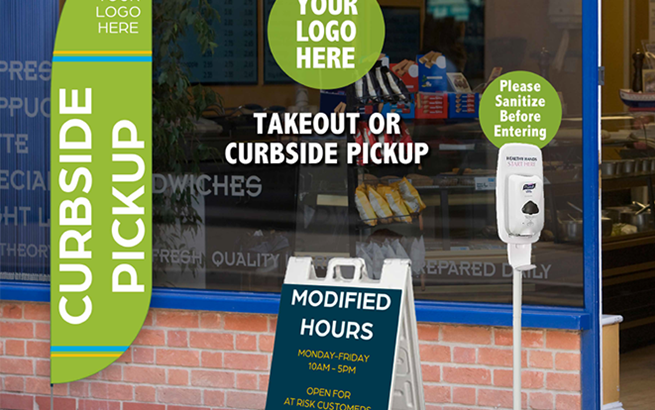 Where did the money go? At this point nobody knows, but a lot of New Hampshire restaurateurs are frustrated that they didn’t receive any.

“We hear only a few restaurants have received funds, and they were surprised,” said Mike Somers, president of the New Hampshire Lodging and Restaurant Association. “They are understandably reluctant to talk because so many others haven’t gotten anything.”

One restaurant – The Striker in Portsmouth, formerly the Dolphin Striker – announced it was shutting down earlier this week after 47 years in business when it was unable to get funds from the program, the Portsmouth Herald reported.

The RRF was part of the American Rescue Plan Act, signed into law in March. The program promised it would provide up to $10 million to restaurants hard-hit by the pandemic. The U.S. Small Business Administration opened applications in May, putting priority on businesses owned by women, people of color and military veterans.

The computer portal process went smoothly, according to Somers and others, but white restaurant owners in Texas sued over the priority treatment, bringing the program to a halt. The SBA ended up rescinding the awards of nearly 3,000 applicants, according to The New York Times. But other applications were rejected because of errors, and by the time they were corrected it was too late.

Others, like the Striker, said they never heard from the SBA.

“It’s a heartbreaking story to lose your business,” said Somers. “They, like so many other restaurants, have just been hanging on.”

The SBA reports that it has funded 100,000 small businesses and that “final data for the RRF program will be coming at a later date.”

Some 362,000 restaurants applied for more than $75 billion in RRF grants and it’s expected that nearly $50 billion in applications will remain unfunded, the National Restaurant Association estimated two weeks ago.

Somers said his organization strongly supports national legislation to add at least $60 billion to the fund.

Unlike the Paycheck Protection Program and other SBA-administered pandemic aid programs, the agency has not issued state-by-state data.

“We haven’t’ gotten any statewide data on the restaurant fund, even though we requested it,” said Somers. “I even asked how many applications there were, and we haven’t gotten that.”