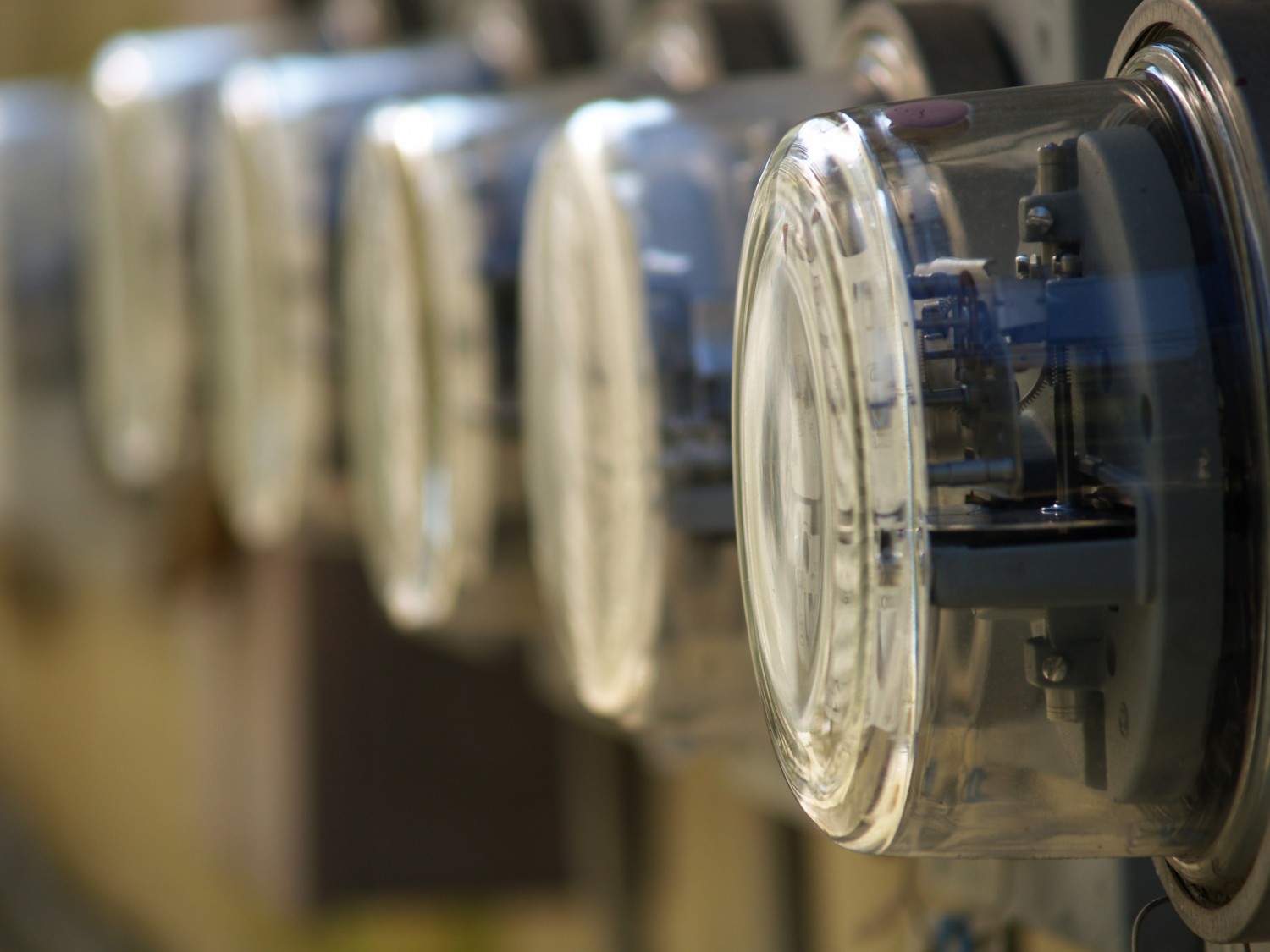 Fear of a gubernatorial veto drove the committee to agree unanimously to remove net metering expansion from Senate Bill 262.

A NH House committee gutted a bill Tuesday that would have allowed large businesses to participate in net metering, but it did agree to start up a pilot program that eventually might allow them to save money in another way.

The Science Technology and Energy Committee amended and passed both bills unanimously and put them on the consent calendar, indicating that the full House will likely adopt them as well.

Senate Bill 262 would have done two major things to expand net metering, a program that allows those who generate renewable energy to sell their excess power back to the grid at rates set by the Public Utilities Commission.

It lifted the cap on the size of projects from one to five megawatts for businesses. Currently, only municipalities of that size can participate in the program. And it would have allowed more businesses under one megawatt to get the more favorable reimbursement rate now awarded mostly to homeowners with rooftop solar.

Both of these provisions were removed by committee members – including Democrats who supported them – because they didn’t think they would survive a full House vote or be signed by Gov. Chris Sununu, who has vetoed such attempts at expansion in the past. Sununu has argued that the PUC rates subsidized renewable energy at the expense of other ratepayers. Clean energy advocates maintain that net metering saves all ratepayers money because it cuts down on peak generation capacity and distribution and transmission costs.

In any case, SB 262 differs from the bills Sununu vetoed because it was crafted for businesses that mainly use power for themselves, not those whose main business is generating power, said Sam Evans-Brown, Clean Energy NH’s executive director. He said he hoped net metering expansion might be reinserted into the bill during a committee of conference with the Senate.

“We are hoping that the governor might be willing to provide the sort of olive branch he provided to municipalities,” said Brown. “Especially with energy costs going up, it’s a good time to allow business to invest in their own generation as a hedge against that.”

Even with those major sections deleted, the bill contains some provisions that are helpful to the clean energy industry. For one, it requires the PUC to start looking into interconnection agreements with utilities. Some utilities are requiring multiple circuit breakers – which allow them to remotely shut down a connection if there is a problem, without having to send a truck out.

The costs of such circuit breakers have skyrocketed, and the extra requirements are starting to kill solar projects, said Evans-Brown. The PUC would examine whether the excess requirements are needed and set up some standards so they won’t vary so much by utility.

While the committee didn’t gut SB 321, it did narrow it to a pilot program to be run by the state Department of Energy. The original bill would have helped businesses who either choose not to or can’t participate in net metering still save on electric costs by generating their own electricity. Rather than sell the excess power to the grid at a set rate defined by the PUC, a business would be rewarded in cash or discounts for generating power during times of peak demand.

The program, said Evans-Brown, was originally conceived for municipal community power programs, and the new pilot will probably start out that way. But if it spreads, businesses could participate as well by working at such a deal with their power provider.

“We were disappointed that they turned it into a pilot program. I don’t think it’s necessary, but it’s a reasonable compromise and it’s good that they are willing to try to innovate,” said Evans-Brown. “What’s exciting about this it will align power production with the needs of the grid.”