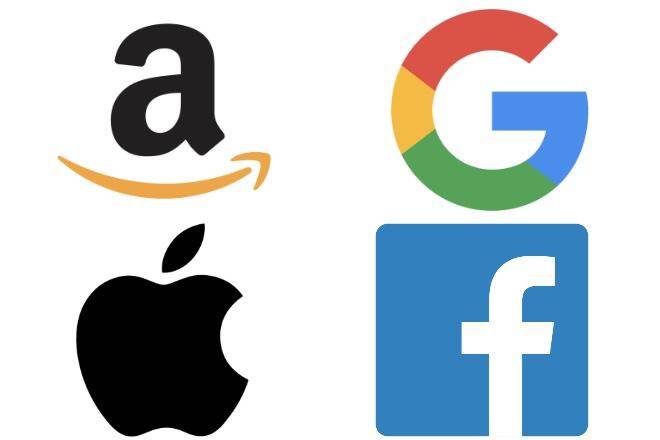 A bipartisan group of attorneys general from 32 states, including New Hampshire’s John Formella, is calling on Congress to pass a package of antitrust bills that are aimed at big tech companies.

The six bills – which were approved in June by the House Judiciary Committee – have won the backing of several public interest groups. Several of the bills are aimed at companies like Apple, Google, Amazon and Facebook.

In a letter to House and Senate leadership, the attorneys general wrote that they are “very supportive” of the bills, “given changes in technology, decreased competition in important sectors, and undue judicial skepticism toward robust enforcement.”

They said that, as the bills move through the legislative process, Congress should work to “include provisions to further enhance consumer protections from unlawful and irresponsible mergers and business practices as well as necessary improvements to ensure that competition and innovation are not stifled.”

In a statement, New York Attorney General Letitia James, who has led the effort, said antitrust laws have “remained stagnant.”

Earlier this month, a group of more than 50 organizations also urged Congress to pass the bills, noting that “America has a monopoly problem” and that the package of bills would be a “major step forward in restoring competitive markets and unlocking the potential of Americans to grow successful business and build an economy that is more prosperous, equitable, and innovative.”