Participation by local banks on hold as SBA draws up guidance 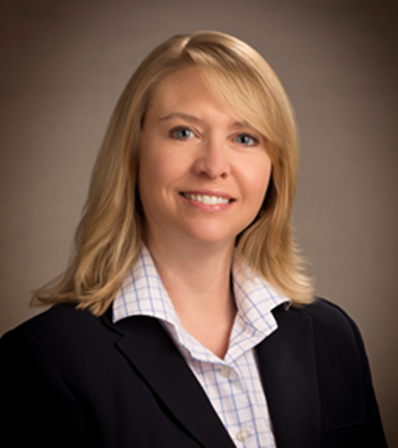 Although Monday is the first day to apply for the new Paycheck Protection Program, most businesses in New Hampshire still have to wait or apply out of state.

That’s because, for now, the U.S. Small Business Administration is only allowing Community Financial Institutions to process the loans at this point, and there are no such institutions set up to take PPP loan applications in New Hampshire.

However, local banks will be able to process PPP applications “shortly” and new interim guidance has been issued, which may enable local banks get ready for the third round, the SBA said. The agency added it will offer further guidance this week.

Congress allocated $284 billion to the PPP program as part of the stimulus program that was signed into law on Dec. 27. This reopens the program for businesses that did not got a PPP loan before as well as giving those that did to get a second bite of the apple.

Last year for the initial PPP large businesses and large banks dominated the initial rollout in April. This time, “the focus will be more on targeted outreach to the under-served community, more diverse and rural,” said Amy Bassett, the newly appointed SBA district director for New Hampshire during a webinar presented Friday by the Business and Industry Association.

That’s why the rules give Community Financial Institutions – and their customers – first dibs on PPP loans. On Monday they will be able to process loans to those that didn’t get one in the first round, and on Wednesday, loans can be processed for those seeking a second PPP loan.

But not every CFI, or every bank, for that matter has to participate in the PPP lending program. Nor does a business have to apply out of state. There might be some regional CFIs accepting PPPs that do serve New Hampshire, and the state SBA office is trying to identify them said Rachael Roderick, deputy director of the office.

In any case, it is not clear how much interest there will be among existing businesses in the first draw, for those that didn’t receive a PPP loan last year.

When the last PPP ended in August, there was still more than $130 billion on the table, mainly because most businesses that were wanted a loan had already received one.

But the new law expands eligibility for such “first draw” loans, to include organizations like trade associations, chambers of commerce, destination marketing organizations and housing cooperatives. The law also provides greater flexibility to lenders, perhaps attracting potential borrowers who were discouraged last year.

The new law still requires that 60% of proceeds be spent on payroll, but it can now include employer-paid health costs. The other 40% can be used for a range of costs – rent, mortgage interest payments and utilities as well as personal protective equipment, air filtration systems and remote work software.

Forgiveness will also be a bit looser this time for those with loans under $150,000,

The biggest change this go-round is that the PPP will now allow a business a second bite of the apple.

But there are some new rules for this second draw. The maximum amount of a loan is $2 million rather than $10 million. And the maximum number of employees an applicant cant have this time is 300 rather than 500.

This PPP also excludes entertainment venues, which now are covered under a different program, Save Our Stage, that allows $10 million loans. SOS rules have yet to be released.

But the biggest limitation on the second draw is that applicants have to show a revenue drop of at least 25% in at least one quarter compared to last year. Though the new law clarifies that the first PPP loan won’t count as part of that revenue.

This PPP program will last until March 31 or until the money runs out or is refunded.