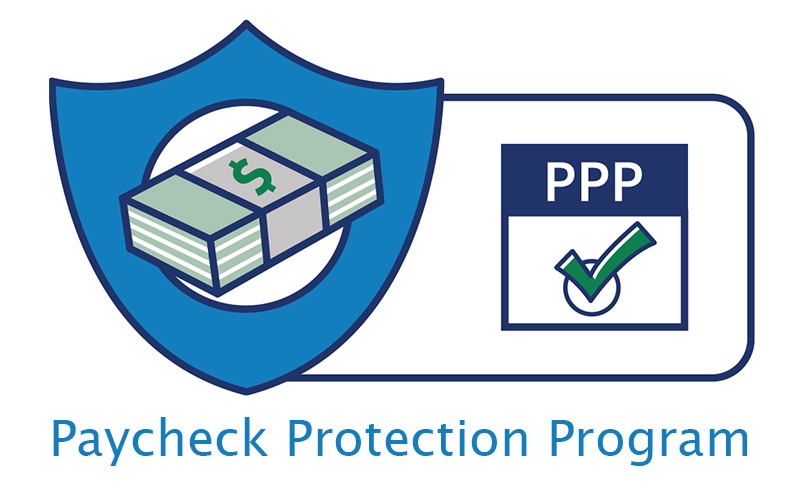 Businesses that need help are “inundating” banks with questions about the new Payroll Protection Program, but it may take weeks before they get the answers needed to even start to apply.

The program – flush with more cash and loaded with new rules – was signed into law on Dec. 27, but the law gives the U.S. Small business Administration 10 days to issue guidance, and most observers are doubtful they’ll meet that deadline.

Congress allocated $280 billion for the PPP program, nearly a third of the $900 billion stimulus package, but there is more than $130 billion left over from the last two rounds, so the total is more than $410 billion. That’s less than the $518.3 billion allocated last time but not that much less.

Some 2,400 New Hampshire businesses got $2.5 billion last time, so proportionally, the state could look forward to another $2 billion this round, if it is all distributed. Last time businesses left a lot of PPP money on the table for several reasons, but primarily because it was a one-shot deal, and they couldn’t reapply again. This new law would allow those businesses a second bite of the apple, so presumably most that applied last time would try again.

But there are new rules this time that favor smaller business, which may benefit New Hampshire, where small businesses predominate.

For instance, public companies are out, and the state only has a few of those (none of which got PPP last time). The maximum amount of the loan is only $2 million rather than $10 million (only 63 New Hampshire companies got that amount). And the maximum number of employees this time is 300 rather than 500, which only excludes a few companies. This PPP also excludes entertainment venues, which now are covered under a different program that allows $10 million loans.

There are also some other exclusions for political reasons: lobbying firms, for instance, or firms with Chinese connections. On the other hand, it gives more money to the hospitality industry, which will get 3.5 months of payroll, while everyone else will get 2.5 months, the same as before.

This PPP also offers more flexibility – 60% still has to go to payroll, but the other 40% can go for other things besides rent, mortgage interest payments and utilities. It can also be used for Personal Protective Equipment, air filtration systems and remote work software. And those expenses can be tax deductible and combined with another Covid tax credit program.

Forgiveness will also be a bit looser this time for those with loans under $150,000, but there is one major obstacle that wasn’t there the first time: you have to show a revenue drop of at least 25% in at least one quarter compared to last year. That might hurt New Hampshire, since the state economy did better than most, but then again, it might not, as the state’s economy performed worse in the second quarter when a severe stay-at-home order was in effect.

However, the law raises some questions. Primary Bank Executive Vice President Joe Bator lists just a few of them: Does the former PPP funding count as revenue? Does it make any difference if the loan is forgiven (which seems almost as confusing as the original PPP roll out)? Bator said about 40% of his PPP customers applied for forgiveness, and about three quarters have gotten it so far, but “there is no rhyme or reason” about why some people are getting it quicker than others. How about other aid, like Emergency Injury Disaster Loan advances (which is also being revised) or the Main Street fund?  Do you have to keep on staff like last time?

And of course, will the computer system crash again?

“We have to wait and see,” said Bator.

In the meantime, he is being “inundated” with calls, 30 on his personal cellphone the first day after the stimulus package was signed, mostly from those who took out their first PPP loan from the bank. He said some banks are asking for applications, but he is holding off because “I’m not sure what they should submit.”

Still, they want to know, “how can we get in front of the line. My answer is as soon as we know, you will know.”