Installed in bathroom stalls, Pads on a Roll aims to fight period poverty 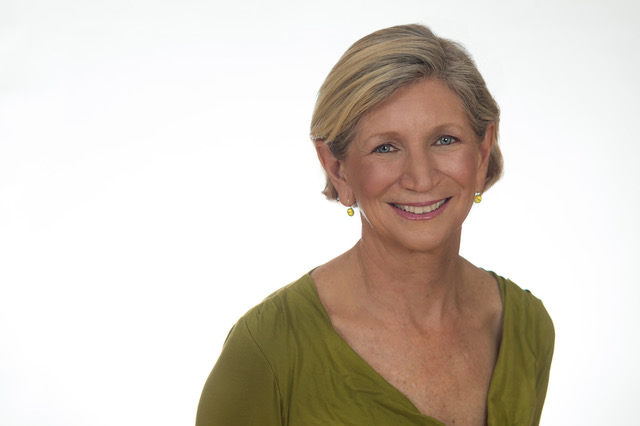 Penelope Finnie says her Pads on a Roll product ‘serves a biological function that never gets paid attention to.’

Penelope Finnie has worn many hats throughout her entrepreneurial career. She’s been the chief creative officer of Ask.com. She founded the Bay Area chain Bittersweet cafés, which made their own chocolate. She served as senior vice president of marketing for a cannabis company and helped to open its dispensary. She’s been vice president of Sensory Cloud and helped develop their product, FEND, a mist that filters the air we breathe to promote lung health.

It is safe to say, her resume is as extensive as her imagination and determination.

Now, Finnie has embarked on developing an entirely new product with the goal of minimizing period poverty.

The product is called Pads on a Roll, which is owned by Finnie’s company, Boston-based Egal, meaning “equal.” It is essentially a roll of pads that operates in a similar fashion to a toilet paper roll and comes in its own dispenser. Each roll contains 40 pads and can be placed directly in stalls, unlike the typical tampon dispensers that often require money to access the products and are located outside the stall, if they are even present to begin with.

Egal has been doing pilots at various universities, including the University of New Hampshire.

The product, Finnie said, will not be sold to consumers in stores, but rather will be sold directly to universities and public schools who will receive a case of 12 rolls along with the dispenser.

When Finnie first explained the idea to the men on her sales team, they asked her, “Won’t those dispensers out by the sinks do the same thing?” “Menstruators don’t always know that they have their period until they get in there (the stall),” said Finnie. “The minute they learned that fact, then they were like, well, then those dispensers make no sense at all.”

In addition, these dispensers are often jammed, broken or empty. Finnie added that because of supply chain issues, many institutions have had trouble ordering menstrual products to fill the dispensers.

But Pads on a Roll might just be the solution. 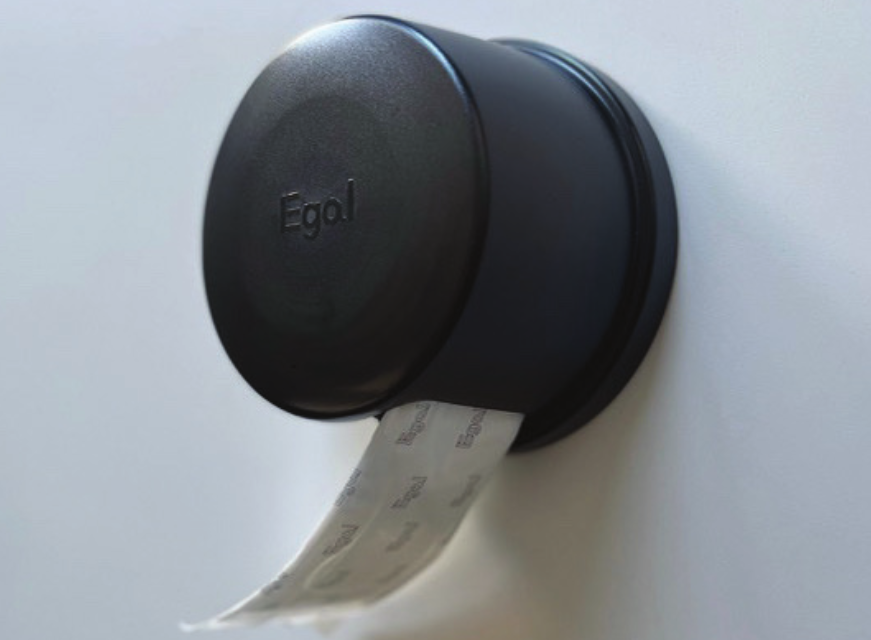 After the first series of pilots at such universities as Brown, Wellesley, Williams and at many Boston public schools, the feedback has been very positive, she said. The company’s next stop is UNH.

A sample of the product was recently sent to the Women’s and Gender Studies department, which distributed them as part of their social media project to help bring awareness to period poverty.

Period poverty is a prevalent issue in school and university settings.

According to Egal, 20 percent of girls in the U.S. and U.K. have missed school due to lack of access to period products. Some 79 percent of menstruators have used toilet paper or other unhygienic alternatives to proper period products to get through the day.

Finnie said that one of the questions she has gotten is, “What if one person ends up stealing them all?”

She explained that this product should be thought of in a similar fashion to spare tires.

“Those little rinky-dinky ones. It’s going to get you from point A to point B, but you don’t want to put four of them on your car,” she said. “These are good, but it’s like public restroom toilet paper — it’s not the highest quality in the world.”

But she emphasized, they do the job and will get you through the day.

Finnie added that Pads on a Roll has a genderneutral aspect. The nature of it being placed directly in the stall avoids embarrassment and provides privacy for trans and nonbinary individuals.

For example, trans men who menstruate don’t have to rely on going to female bathrooms that don’t align with their identity to access dispensers that are out in the open. It is something that can be placed in the stalls of men’s or gender-neutral bathrooms, which are not typically equipped with menstrual products.

“I think from a mental health standpoint, particularly post-Roe v. Wade and all of that, it’s important to make students feel respected and taken care of,” said Finnie. “Because so many things have been taken away.”

Egal is also working towards other versions of the product that will be more sustainable in the future.

Currently, the company is working toward transitioning to a silicone-based paper for pad coverings so that they can be recycled and be biodegradable.

Egal is also hoping to have a flushable version of the product in a couple of years and distribute the product outside the U.S.

“We’re working with an incredible company in India. So, we’re talking about working with them to distribute,” said Finnie. “In India, only 36 percent of women and girls have access to period products.”

Finnie added that they also have a manufacturer in China that wants to start distributing them there as well.

“What’s cool is, both of the manufacturers are women-owned businesses. So we’re kind of like this little trio,” said Finnie.

The sales team was set to begin distribution at the end of October.