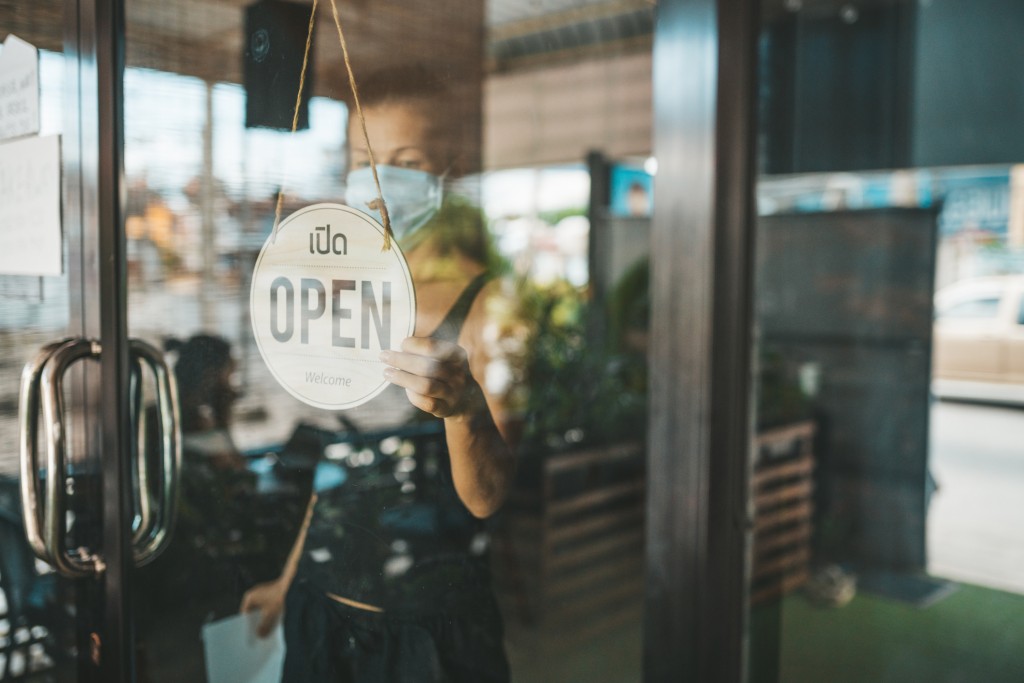 New Hampshire’s restaurant and hotel industry appears to be starting to bounce back after a year of depressed profits – at least if state tax data is any indication.

A monthly “snapshot” released by the state Department of Administration indicates that revenue from the state’s “meals and rooms” tax soared this past July, when compared to similar numbers in July 2020.

And despite widespread concerns over staff shortages driven by difficulty recruiting workers, national labor data suggests the New Hampshire hospitality industry has regained many of the employees it lost in 2020.

Data released by the U.S. Bureau of Labor Statistics shows that around 66,200 Granite Staters were employed in leisure and hospitality in June, a major leap from the nadir in May 2020, when the number of workers in that sector dropped to 34,200.

Still, while restaurants and hotels have partially recouped their losses after an extraordinary year, businesses in the industry have not returned to their pre-COVID-19 operating levels.

The 66,200 employed leisure and hospitality workers, for instance, is only a slight improvement from September 2020, when 61,500 workers were employed.

In February 2020, before New Hampshire saw significant COVID-19 cases, the sector had 73,800 people working in it, a number more typical of the previous two years.

And meals and rooms tax revenues have also not caught up to pre-COVID levels. In July 2019, the tax brought in $32.5 million. This July, that number rested at $24 million.

Other areas of New Hampshire’s economy are harder to measure by state tax data alone. Business tax revenues in July 2021, for instance, are down compared to July 2020, but that is likely because many took advantage of a filing extension last year, state officials said.