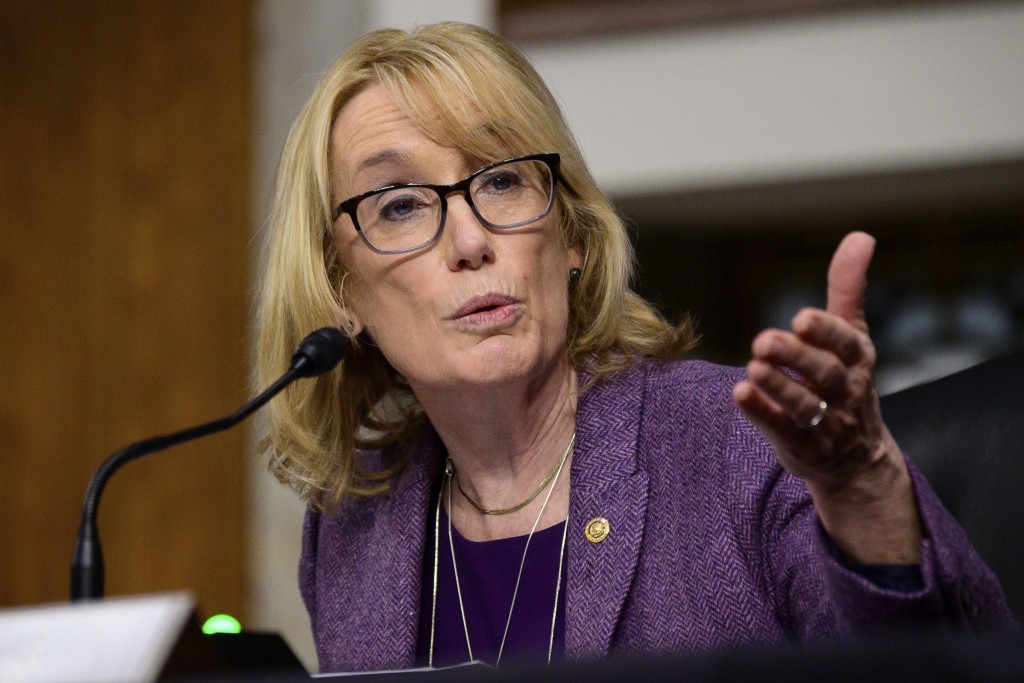 If the bipartisan infrastructure package currently under consideration in the U.S. House becomes law, it will mean at least $10 million over four years will be headed to New Hampshire to beef up state and local cybersecurity initiatives, U.S. Sen. Maggie Hassan said at an Aug. 23 roundtable at the University of New Hampshire-Manchester.

Hassan worked to include the $1 billion nation cybersecurity grant program – a goal of hers since for years.

“In New Hampshire and all across the country, we’ve seen a rise in cybersecurity threats on schools, hospitals, businesses, local governments and more,” Hassan said at the roundtable.

She said the attacks “threaten crucial services, and they put our security at risk, and they’re continuing to evolve. Unfortunately, even as the attacks have become more and more common, state and local governments don’t often have the adequate resources to defend against them.”

The funding would be a major boost for localities that often don’t have the resources to pursue robust cybersecurity protections.

Denis Goulet, the state’s chief information officer, told the roundtable that his office is “really excited” about the infrastructure package and is “watching closely” as it goes through the legislative process.
He said his aim, if the grant program becomes reality, is to be “strategic on how we invest and also investing in a way that is actually useful and consumable, and something that we can continue after the grants expire.”

Also at the roundtable were representatives of various New Hampshire governmental entities that have been hit by cyberattacks, including Salem Town Manager Chris Dillon.

“Salem was the victim last fall of a cyberattack, and we after the fact have learned many different things,” said Dillon. Unfortunately, it just takes one incident of somebody clicking on a link. We have 240 employees, over 305 devices connected to our network, and it just was that one click that ended up causing chaos for a little bit of time.”

Dillon said investing in training could help prevent such attacks, which the state and local cybersecurity grants program could do.