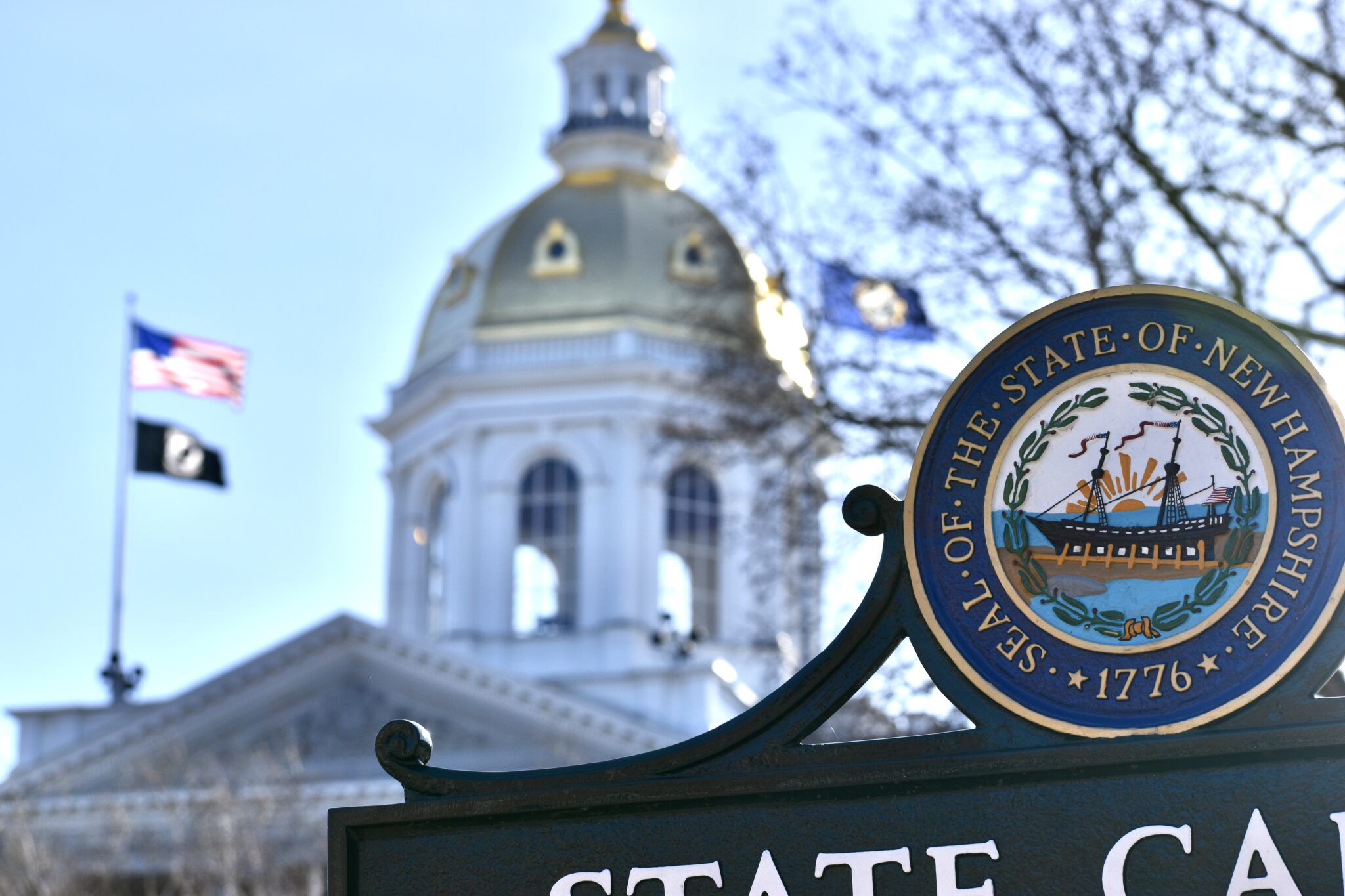 The NH House Municipal and County Government strongly believes in local control in the regulation of housing, but not single-use bags.

The committee recommended killing a bill House Bill 1087, which would have prevented municipalities from requiring lots larger than 10,000 square feet in areas with public water and sewer, but it also killed HB 1119, which would have enabled towns to ban or even regulate single-use bags (be they paper or plastic) at the point of sale.

The housing bill is one of many attempts to loosen up zoning regulations at the local level that prevent the construction of affordable housing. Many towns used to allow smaller lots years ago, but added restrictions in the suburban era after World War II, furthering sprawl.

“Historically, lot size has been less than a quarter of an acre,” said Ivy Vann, D-Peterborough, talking about her town. But she added that decisions to manage growth are “not sustainable.” As property values rose at the center of town, people were forced to move out to rural areas, turning them into suburbs, which means towns must maintain more roads, an expensive proposition, she said.

Still, some representatives worried about their own towns.

“It’s a great idea,” said Rep. Jon MacDonald, R-Wolfeboro Falls, “but in our community, water and sewer is maxed out, and if we put four houses in what was supposed to be a one-acre lot, we are talking $20 to 30 million dollars to upgrade our sewage treatment plant.

Several representatives pointed out that the bill specifically says that a municipality can exclude smaller lots if they exceed water and sewage capacity. However, the most common objection was to the word “shall.”

“I oppose “shall” in most instances, agreed Jim Maggiore, D-North Hampton, who ended up favoring the bill because when it comes to housing “you have to do something.”

Nevertheless, the committee voted 11-8 to kill the bill. It also torpedoed another bill, which would prevent municipalities from requiring more than 10,000 square-foot-lot sizes in places served by public water and sewer, as well as HB 108, which would prevent municipalities from requiring builders create more than one parking spot per unit, with the idea that those spaces could be used to create more housing and lower housing costs.

But the same committee felt towns should not have a say when it comes to single-use bags.

Supporters of HB 1119 were offering it as an alternative to a statewide ban on single-use plastic that had passed a Democratic House and failed in the Senate several years ago. This bill would leave that power up to the town. Portsmouth already passed such a ban, but a state statute would enable such ordinances to withstand legal challenges.

Municipalities may have a financial interest in plastic bags, since they may jam up sorters, causing some vendors to reject recycling loads, which could increase a town’s tipping fees.

Rep. Rosemarie Rung, D-Merrimack, said she had voted against the statewide ban. “This would never fly in Merrimack,” she said. “But other towns should be able to choose for themselves.

The chair of the committee, Rep. Tom Dolan, R-Londonderry, said he was sympathetic to the towns’ cost in disposing of the bags, “but I have reconciled two communities side by side, one town restricting plastic bags and another doesn’t.” He said he worried it could cause business to flow from one town to another.

But that’s the story with any town ordinance that regulates business, said Rep. Laurel Stavis, D-West Lebanon. A noise ordinance in one town, she said, would be hard on a noisy business, such as a nightclub or a gun range, for example.