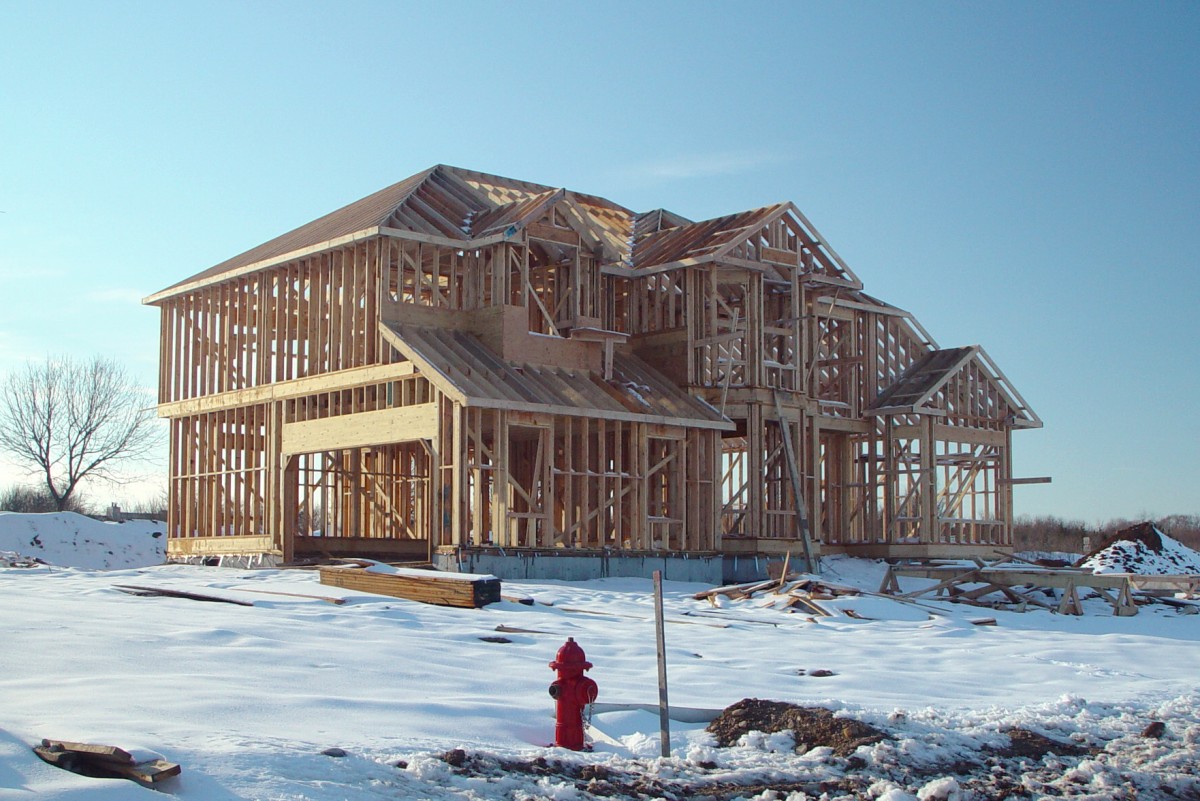 The NH House Municipal and County Government Committee voted against a bill to limit town zoning ordinances related to minimum lot sizes, dealing a blow to a bill that supporters said would help introduce new housing to the state but that opponents said was overly restrictive.

Voting 11-8, the Republican majority on the committee recommended that House Bill 1087 be deemed “inexpedient to legislate.”

The bill would bar towns and cities from requiring that lots for single-family homes be larger than 10,000 square feet – or about a quarter of an acre. The bill would make exceptions in situations where the lots are not adequately served by water and sewer services, a common impediment to increasing housing stock. Towns could also still approve or deny lots of any size.

“We have such an acute shortage,” said Rep. Latha Mangipudi, a Nashua Democrat. “Just in my city, we have a 5,000-unit shortage. So … we just cannot keep saying that we are not going to do anything.”

But others on the committee said that while they supported the addition of new housing, they did not agree with tying the hands of zoning boards to do it.

“I think there’s too many individual towns that have designated a 10,000-square-foot lot size for single-family homes,” said Rep. Joe Guthrie, a Hampstead Republican.

But, he added, “I can’t support this bill because it does tell the towns to do a particular (type of) planning that they can do on their own if they wish. And I don’t think the state should be telling them to.”

The vote comes as Gov. Chris Sununu has urged lawmakers to pass legislation to ease the state’s housing crisis.

In his State of the State speech last week, Sununu highlighted Senate Bill 400, a bill sponsored by Sen. Jeb Bradley that would require town density laws to apply equally to workforce housing, create the possibility of “tax increment finance” districts to fund workforce housing, and give “preferential access to state resources such as discretionary state infrastructure funds” to towns that commit to increasing affordable housing.