Regulations still being worked out on how many can be spent 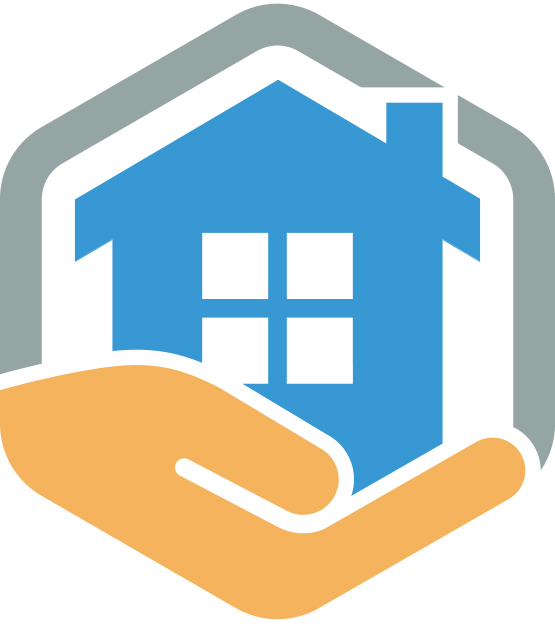 Some $200 million in federal assistance is set to be available to New Hampshire tenants having trouble paying rent and utility bills, and the landlords and utilities having trouble collecting those payments, but at the moment none of the money is available.

In December, Congress created the $25 billion Emergency Rental Assistance Program as part of a Covid-19 relief bill, and the state has applied for funds, but it still is waiting for the U.S. Treasury Department to finalize regulations on how that money can be spent.

Meanwhile, a federal moratorium on evictions was due to expire in February (though President Joe Biden had planned to extend it via executive order though March Wednesday, and he proposes to extend it to September in his next stimulus package.)

In July, when the state’s own eviction moratorium was coming to an end, Gov. Chris Sununu set aside $35 million in CARES Act money for a state Housing Relief Fund that could be used for tenants to catch up on back rent. Some $15 million of that money was set aside as reserve, depending on need, since those funds had to be spent by the end of the year or be returned to the federal government.

The housing program, run by the Governor’s Office of Emergency Relief and Recovery (GOFERR) was only able to spend $13 million before the program stopped taking application on Dec. 18. Indeed, as of Jan. 8 – the date of the latest weekly accounting of the GOFERR report – nearly $120 million in total GOFERR funds were unspent.

Last month’s stimulus package wiped out that end-of-the-year deadline, so the state was able to keep the funds, but GOFERR said it was too late to reinstate the housing program, much to the regret of U.S. Sen. Jeanne Shaheen, D-N.H., – one of the crafters of the stimulus bill – at a meeting with local housing advocates on Jan. 14.

“I was disappointed that ended despite the extension of that deadline,” she said.

The state is still figuring out how much of that unspent money will be used to reimburse state agencies for Covid- related expense incurred last year.

“To the extent any limited coronavirus relief funds remain after the 2020 programs are closed out, the state will evaluate what COVID-19 needs remain unaddressed,” said Alexander Fries, a GOFERR spokesperson.

In addition to the housing fund, unspent funds include nearly $43 million for agency support, $34 million each for health care and long-term care assistance and $10 million for child care

GOFERR may not need to recapture the housing money with another $200 million in rental relief funding on the way, but it wasn’t ready to set up a program yet.

“We are still waiting on guidance from the US Treasury on how those funds may be used,” Fries said.

So how is the state going to spend 10 times the amount it couldn’t spend over nearly six months last time?

One possible answer is that the federal legislation allows for payment of a full year of rent, not just several months. In addition to paying back rent, the law allows up to three months of rent in advance at a time to stabilize tenants who are having trouble paying.

The money would go directly to the landlord except when the landlord doesn’t participate in the program. In that case, the tenant would get the funds. The law also allows the landlord to apply for the funds directly. Previously, only a tenant could apply.

In both cases, not all of the money would go for rental assistance.  Some of it would be used for programs to relieve homelessness.