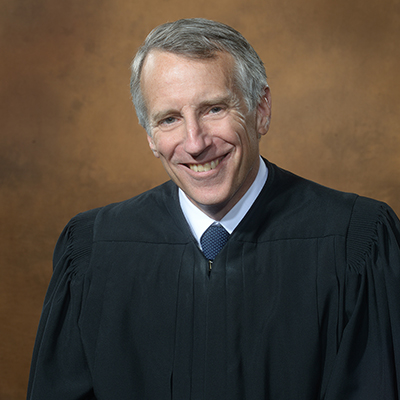 A federal judge in Boston has rejected a California company’s claims of patent infringement by a Massachusetts manufacturer firm in a ruling that rejected the plaintiff’s “double pick” argument.

MRSI was represented by a team of lawyers that included attorneys from Manchester, NH-based Sheehan Phinney Bass & Green, including partners Robert R. Lucic, Peter A. Nieves and James P. Harris as well as and associate Bryanna K. Devonshire along with partner Brian Paul Gearing, counsels Ali Tehrani and Zach Ruby and associate Michelle Chipetine of Crowell & Moring, which is based in Washington, D.C.

Palomar had alleged since filing its lawsuit in July 2015 that MRSI infringed its patent for a so-called “double pick” method that places “an item at a final location more accurately by first moving it to an intermediate location.”

In his ruling, U.S. District Court Chief Judge F. Dennis Saylor IV, who sits in Boston, found that “there is dramatically less to the claimed invention than meets the eye.”

He added that the patent was described at such a high level of generality that “if the patent is valid, Palomar owns the rights to a fairly wide swath of human activity,” including, a golfer trying to sink a golf ball in the hole, a motorist changing a flat tire, basketball players shooting baskets, a carpenter installing doors and windows, and a child making a peanut butter and jelly sandwich

“Whether or not the idea is garbed in complex terminology, or used in the extremely sophisticated world of chip manufacture” an abstract idea is still an abstract idea,” wrote Saylor.