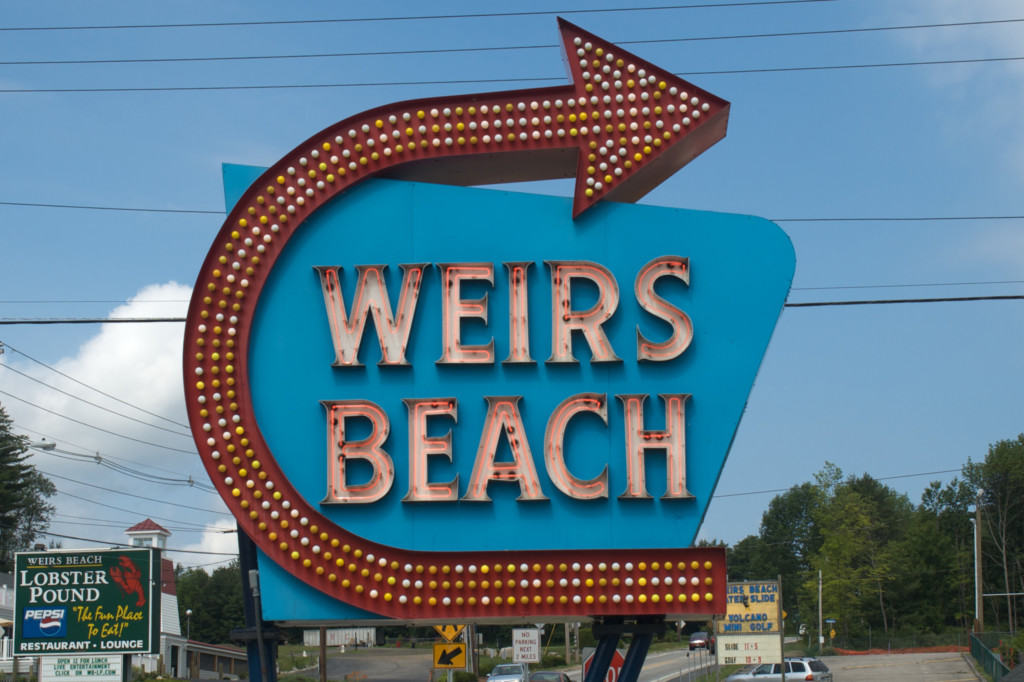 A year ago, residents along Old North Main Street — one of Laconia’s choice neighborhoods, marked by attractive homes on manicured lots bordering Lake Opechee — began complaining about the noise and behavior of an ever-changing cast of characters coming and going from one particular property. City officials found the property was owned by a group of Boston doctors who rented it out as, what Mayor Ed Engler called, “a party house” through Airbnb.

The immediate problem was quickly resolved, but the city has been wrestling with the issue of how to deal with short-term rentals ever since. Although city officials agree some regulation is necessary, they remain divided over how close regulation need be and, above all, whether short-term rentals should be restricted to specific parts of the city.

Planning Director Dean Trefethen said that some 200 properties in the city are listed by Airbnb, and he suspected as many as another 100 or more may also be available for short-term rental throughout the city.

According to Trefethen, the city’s zoning ordinance prohibits short-term rentals, short of obtaining a variance or special exception, in most of the city.

“Rooming, boarding and lodging houses” are permitted in only two zones — the Commercial Resort and Shorefront Residential zones, both at The Weirs, which has long been a popular summer resort. Property owners elsewhere, other than owner-occupiers or those granted a variance or special exception, are prohibited from renting short-term.

“If you don’t live in the house,” said Engler, “you can’t rent space short-term.” But “the city has taken a ‘don’t ask, don’t tell’ approach and never enforced the ordinance.”

According to Engler, the primary purposes of regulating short-term rentals should be to preserve the character of the city’s residential neighborhoods and to ensure an adequate stock of rental housing. According to data compiled by the New Hampshire Housing Finance Authority, the vacancy rate and median rent for all rental units in Belknap County are 1.7% and $1,051.

But, Engler pointed out, while conventional rents may top $1,000 a month, a short-term rental may bring in $200 or more a night — and waterfront properties could fetch $500 or $600 a night, said Trefethen.

Trefethen said that several cities, notably New Orleans and New York, have grown increasingly concerned by the contribution of short-term rentals to the dearth of affordable housing.

“We have a critical housing shortage at all levels,” Engler said. “And it’s not going to help to have people buying houses and turning them into motels.”

During the past two decades, many of the cottage colonies and small motels at The Weirs have been converted to condominium ownership, he noted. At first, the constant turnover of visitors staying a week or two and patronizing the attractions and restaurants slowed as condominium owners stayed in their units, cooked their own meals and limited their spending.

But more recently, he said, more condominium owners began limiting their own stays and renting out their units, which has increased the volume of visitor traffic and economic activity at The Weirs.

The Laconia council first referred the issue to a subcommittee, then to the planning board, with a directive to address the impact on residential neighborhoods and the housing stock. In September, the board presented its proposal, noting the intent of regulation was to protect the housing stock and residential neighborhoods. But its proposal not only lacked specific measures to address either, it arguably increased the risks to both.

The planning board suggested adding a new use to the zoning ordinance — “Lodging-Short Term” — which it defined as “a dwelling unit where transient lodging is provided for compensation for stays of between one and 184 consecutive nights, and where the dwelling unit would normally be considered a residential living unit not associated with regulated commercial activities such as a hotel, motel or bed-and-breakfast.”

The proposal then prescribed that “Lodging Short-Term” would be permitted everywhere in the city except for the Industrial, Industrial Park and Airport Industrial Zones.

The proposal specifies that those seeking to offer short-term rentals would be required to apply for a permit, pay fees, undergo an inspection of their property by the Fire and Code Enforcement departments and appoint an agent in accordance with state law. Maximum occupancy limits would be set according to floor area of the unit based on a standard of 200 square feet per person. On-street parking would be prohibited and the maximum number of vehicles set by the size of the driveway. Abutting property owners would be notified of the application and granted right to appeal it. Approval of the use would be vested with the property owner, not the property, and the owner would be liable to revocation and civil penalties for failing to comply with the ordinance or any conditions attached to the permit.

When the proposal was presented to the council, Engler called it “toothless.” Reminding councilors of their directive to the planning board, he said that the proposal addressed only the operation of short-term rentals. Otherwise, he said, “it’s anything goes, anywhere in the city.”

In response, Engler proposed restricting short-term rentals to the two zones at The Weirs, where it is permitted by the existing ordinance. At the same time, he suggested adding two gated communities — South Down Shores and Long Bay on the west shore of Paugus Bay — to the Shorefront Residential zone where short-term rentals would be permitted. Both of these communities are governed by homeowner associations, which have long overseen seasonal and short-term rentals managed by a local Realtor.

Although owner-occupiers would continue to be allowed to rent short-term throughout the city — for up to 90 days —they would be required to obtain permits, comply with the conditions applied to all short-term renters and be required to reside in their property for at least 150 days a year.

“I don’t want to be like Lake George or wherever every building in town is for rent,” the mayor said, adding that Laconia, “is the largest employer in the Lakes Region and the county seat. That’s who we are and I for one don’t want to lose that.”

The mayor was echoed by Councilor Bob Hamel, who reminded his colleagues that every employer is facing a labor shortage, which is exacerbated by the shortage of affordable housing either for sale or rent. “So now houses are being bought up for Airbnb. Where’s a guy going to live?”

Councilor Henry Lipman pointed out that the 200 to 300 properties either listed on Airbnb or providing short-term rentals represented a small fraction of the more than 10,000 housing units in the city, and very few of them have been the source of problems.

Questioning the “wisdom” of an elaborate regulatory structure, with its attendant costs, he suggested strengthening enforcement of the existing ordinance — short of curtailing the short-term rentals operating in violation of it — and monitoring the situation.

‘Laconia is not alone’

Although split over how strictly to regulate short-term rentals, the council rejected the planning board’s proposal and asked the planning director to draft a proposal incorporating the ideas expressed by the mayor and council.

Meanwhile, if the city adopts an ordinance that restricts short-term rental operations to specific zones, what would become of those now operating illegally that found themselves in zones from which they would be excluded? Since they are violating the law, they cannot be grandfathered.

Last month, the New Hampshire Supreme Court ruled in favor of Portsmouth, which issued a cease-and-desist order against a couple offering short-term rentals through Airbnb at a property in a residential zone. The court found, without a variance or special exception, the property could only be used as a dwelling unit, which by definition “excludes transient occupancies as hotels, motels, rooming or boarding houses.”

“Laconia is not alone,” Trefethen said. “But to my knowledge, no other municipality has gotten as far along as Laconia in tackling the issue.”

He said that he has fielded inquiries from other towns, mostly resort communities like Laconia — including Conway (where a public meeting drew 150 people), Lincoln, Sunapee and Moultonborough — and the city attorney has taken calls from others.