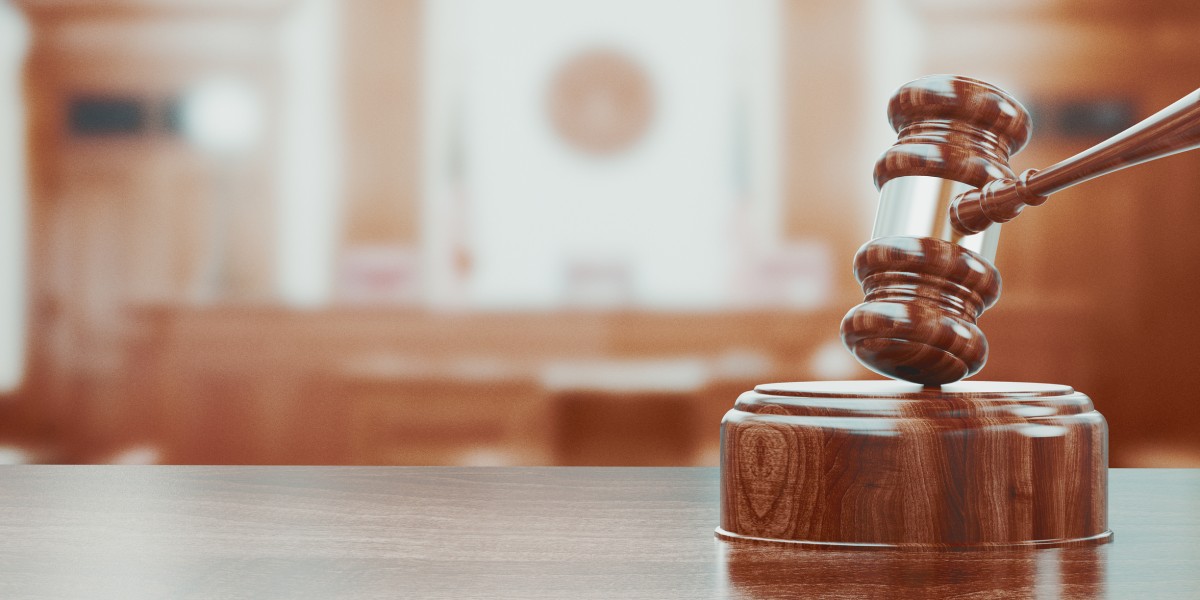 The House is poised to essentially repeal “Felonies First,” a court reform program that defense attorneys and some prosecutors say failed on its promise to resolve serious criminal cases more quickly for defendants and victims.

“When the Felonies First legislation was contemplated back in 2015, I must admit I was skeptical of it for a variety of reasons, and indeed, virtually every practitioner, both prosecutor and defense attorney, I knew at that time was skeptical as well,” Concord defense attorney Jim Moir told the House Judiciary Committee earlier this year. “And I think my skepticism has been borne out.”

House Bill 1597, filed by Rep. Ned Gordon, a Bristol Republican and former circuit court judge, would begin all felony prosecutions in circuit court, the long-standing practice before lawmakers shifted them to superior court beginning in 2016.

It won the 21-0 recommendation of the House Judiciary Committee. Only two people testified against the bill, and the court system did not take a position but warned of increased burden on the state’s circuit courts if it passes. Richard Head, government affairs coordinator for the judicial branch, also disputed testimony saying the program had increased the time it takes to resolve cases. He said it’s done the opposite.

The intention of Felonies First was a good one, Randy Hawkes, executive director of the New Hampshire Public Defender program, told the committee.

Prior to the change, felony-level cases, which include murder, sex crimes, some drug possession charges, and theft of property worth more than $500, began in circuit court. But because the circuit court can handle only misdemeanor cases, felonies had to be transferred to superior court if probable cause was found or agreed to by the defendant. A vast majority of cases met that threshold.

Eliminating that two-step process was supposed to move those serious cases along more quickly. “The objective of that bill was reduced to a shorthand of ‘same justice, sooner,’” Hawkes said. Instead, even before COVID-19 slowed the court’s disposition of cases, it was taking an additional two months to resolve the average felony, he testified.

Criminal defense attorneys and some county prosecutors cited the same reason: Under the old system, they had an early deadline for whether to resolve the case with a plea to lesser charges or resolution like diversion or send it on to superior court. That deadline was also a way for a defendant to get more information about the charges against them earlier in the court process.

Belknap County Attorney Andrew Livernois was the only attorney to testify against the bill. He said while Felonies First has required the county to add two prosecutors to his office, he believes the program has benefited victims.

When the police file charges, his prosecutors begin discussing charging decisions immediately. And his victim witness advocates, which police departments don’t have, do the same with victims.

“I don’t want in any way to disparage the work of the local police prosecutors in my county. I work closely with all of them,” Livernois said. “But ultimately I’m responsible for all criminal prosecutions in my county, and I don’t have day-to-day supervision over the local police prosecutors. On a serious felony charge involving a victim, I want my attorneys to be involved right from the start.”

Kate Horgan, who represents the NH Association of Counties, told the committee the program is working for 70 percent of counties.

Head gave the committee different numbers from the judicial branch, saying the resolution of felonies has gone from about 300 days to 200. And handling felonies in a single court, he said, is less confusing for victims.

Felonies First has also led prosecutors and county attorney offices to rethink how they charge cases and are charging more felonies as misdemeanor cases. He cited the nearly 6,700 felony cases filed in circuit court, which handles 125,000 cases a year, prior to the program.

Those cases would now return to an already burdened circuit court system, he said.

Rep. Bob Lynn, a Windham Republican and retired state Supreme Court justice who also oversaw the superior courts, encouraged the committee to get more information to better understand the conflicting testimony from Head and the others on whether Felonies First has increased or delayed the processing of cases.

He also told the committee he had no position on the bill but urged members to consider amending it to something short of a full repeal of the program. He suggested the firm deadline that defense attorneys and prosecutors appreciated about the old system could be replicated in the Felonies First program.

The committee chose not to amend the bill.

“The committee believes that it is time to recognize that Felonies First has not provided the expected results and a return to the prior system will benefit the people of the state,” it said in its recommendation that the House support the bill.