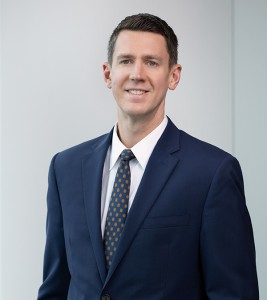 Nicholas Blei has joined Drummond Woodsum’s labor and employment practice, working out of the firm’s Manchester office. His practice focuses on advising private and public entities on a full spectrum of employment matters, including collective bargaining negotiations, contract administration, and grievance and arbitration proceedings before state and federal administrative agencies. Prior to joining Drummond Woodsum, Blei spent five years defending manufacturers, sellers and distributors of industrial equipment and premises owners ranging in size from multinational corporations to closely-held businesses in product liability litigation. 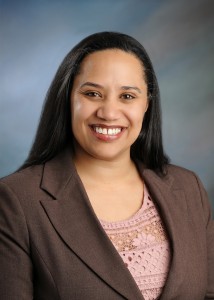 NHDRA also has filled the role of Municipal and Property Division director, selecting Samuel Greene of Jaffrey, who also was confirmed by the Executive Council. Greene succeeds James Gerry, who had served in the role since 2019.

Joseph A. Foistner, 68, a Mont Vernon resident and disbarred attorney, has been sentenced to 48 months in federal prison for his involvement in a fraud and money laundering scheme.

Foistner has been awaiting sentencing since December, when U.S. District Judge Paul Barbadoro found him guilty of four counts of bank fraud, and one count each of wire fraud, money laundering, and making misrepresentations during bankruptcy proceedings, Young said in a statement.

Foistner was an attorney licensed in Massachusetts who owned and managed The Law Office of Joseph A. Foistner, Esquire & Associates, PC from 2001 until 2017, federal officials said at the time Foistner was indicted in October 2018.

According to exhibits and witness testimony during the two-week trial in U.S. District Court, Foistner fraudulently applied for more than $8 million in loans from five different financial institutions, laundered money, and made material misrepresentations during bankruptcy proceedings between 2015 and 2018. Foistner, at the time of the scheme, was a licensed attorney in Massachusetts who did not have any paying clients and earned no income through his law firm, according to the U.S. Attorney’s office.