A Cheshire County Superior Court judge has ruled that New Jersey-based M&M Consulting and Contracting Inc. – former owner of a former paper mill in Winchester – owes the state government $281,250 for violations of environmental regulations at the facility.

The NH Department of Environmental Services brought the civil lawsuit against M&M in March 2019, when court documents indicate the company still owned the 19-acre property at the corner of Fitzgerald and Old Cathedral roads.

When M&M obtained that property in 2008, it became responsible for the abandoned paper mill and associated wastewater facilities there, Mark Lucas, a lawyer with the Environmental Protection Bureau of the NH Attorney General’s Office, wrote in court documents.

Those facilities include a dam, which abuts the Ashuelot River, with three treatment lagoons containing sludge produced by the mill’s previous operations, Lucas wrote. M&M managed the sludge without a state permit or a closure plan for the lagoons, failed to submit an operation, maintenance and response form and an annual emergency action plan with DES as required for the dam, failed to maintain the dam from falling into disrepair and did not comply with several DES orders, he said in court documents. 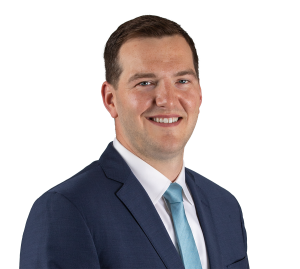 The Keene Sentinel reported Judge Jacki Smith ruled in favor of DES on Sept. 9, after no objection was filed by the company in response to an Aug. 1 motion by DES for a final judgment.

states that this did not relieve M&M of its responsibility to take corrective actions.

“[M&M] abandoned the Dam in a state of disrepair,” Doyon wrote. “… Such neglect increases the potential for harmful impacts to downstream residents, properties and the environment.”

Daniel Granfield has joined Sulloway & Hollis as an associate. Based in the firm’s Concord office, he will work with a broad base of clients, including businesses, public entities, non-profit organizations, and individuals in business, regulatory and litigation matters. 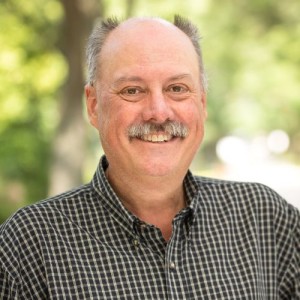 Haug, who joined DRM in 2011, he has spent his career managing lawyers’ malpractice claims and the defense of major claims and litigation. He also serves as general counsel to the firm, advising DRM on risk management and professional ethics issues. 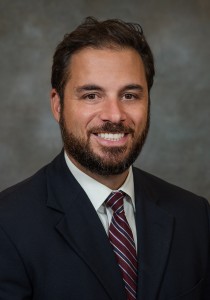 James Vara, chief legal counsel of the NH Liquor Commission, has been named its chief operating officer and director of the Division of Administration. He has held the chief legal counsel position since 2019 and has been working in state government since 2005, including as the state’s “drug czar” under Governors Hassan and Sununu and as chief of staff at the NH Department of Justice.