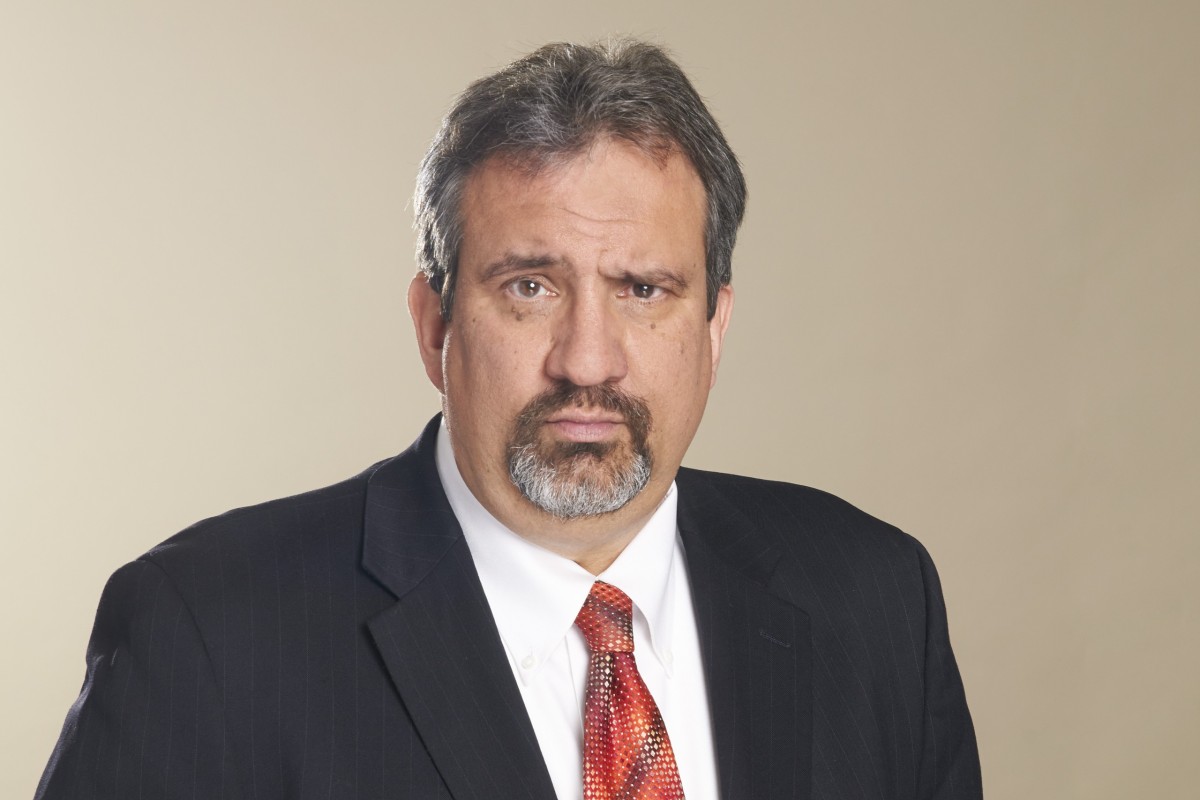 Sheehan Phinney shareholder Kenneth A. Viscarello was honored earlier this month with affordable housing nonprofit CATCH Neighborhood Housing’s Helen M. Greene Visionary Award. The award, named for CATCH’s longtime chief financial officer, died in 2011, recognizes an individual or organization whose investment in the community has impacted the issue of housing in a significant way.

Viscarello is chair of Sheehan Phinney’s Affordable Housing Group and has a real estate practice concentrating on development and represents a number of both for-profit and not-for-profit developers throughout New England. Viscarello previously served as chairman of the CATCH board of directors.

Michael Garrity has been appointed as the new director of communications for the NH Department of Justice. Garrity, who has 20 years of journalism and media relations experience, spent two years as a broadcast journalist with WMUR-TV. He succeeds Kate Giaquinto, who left the job last fall to serve as director of communications for Republican Congressman David B. McKinley of West Virginia.

Prosecutors and defense attorneys are wading through more than 2.7 million pages of documents in the cases of 11 former state employees charged with sexually assaulting detained teens at the former Youth Development Center and the New Hampshire Youth Detention Services Center in Concord, according to the news site Manchester Ink Link.

Assistant New Hampshire Attorney General Timothy Sullivan, at status hearings for five of the defendants in Hillsborough County Superior Court Northern District on Wednesday, said possibly there are hundreds of thousands of more pages to come.

He told Judge Amy Messer that last week state police investigators, while searching buildings for different hard-copy material, identified 95 computers and hard drives that may have been used by staff at YDC. Investigators are in the process of trying to determine if there is any relevant information on those computers.

The short-term goal, he said is to produce a more isolated discovery so “we will be able to provide targeted pages that are relevant to a particular defendant,” he said. Sullivan said his understanding is that is supposed to be completed by the end of April.