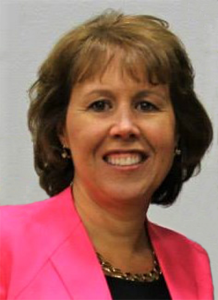 Franklin resident Bonnie Walshaw was recently confirmed as the new director of the Collection Division of the NH Department of Revenue Administration. Walshaw, a 33-year veteran of the agency, replaces Ora LeMere, who was recently promoted to assistant commissioner of NHDRA.

In the Collection Division director role, Walshaw is responsible for overseeing the collection of all outstanding taxes, while educating operators about their responsibilities regarding the Meals and Rentals Tax.

Pierce Atwood has announced that Portsmouth-based trusts and estates partner Cynthia Worthen has again received a “Band 1” ranking – the highest available – for Private Wealth Law in New Hampshire by Chambers and Partners, a London-based publisher of guides to the legal profession.

Worthen focuses her practice on all aspects of estate planning, including individual planning and 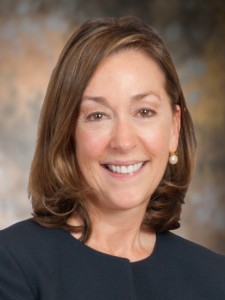 planning across multiple generations, estate administration, and trust administration with the primary goals of transferring family wealth according to client wishes at the least possible tax cost while preserving family harmony.

Nashua resident Sean Hendricks has reached a plea deal with prosecutors in an unemployment compensation fraud case that spares him jail time, but he must pay back $28,800 he wrongfully received plus an additional $5,500 in penalties, according to state Employment Security Commissioner George Copadis.

The sentence Hendricks and prosecutors agreed on imposes a 12-month term in jail, with six months deferred for 15 months, then suspended for an additional four years.

The sentence is conditioned upon good behavior, the payment totaling $34,564 in restitution and penalties, and disqualification from receiving unemployment compensation benefits for one year.