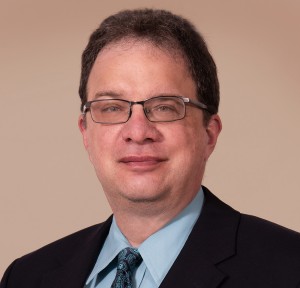 Prior to joining Shaheen & Gordon, Piela served as director at a six-person law firm in Nashua, where he was responsible for all aspects of preparing and trying domestic, land use/boundary line, probate, tax abatement, personal injury, and commercial disputes for trial and appeal in Massachusetts and New Hampshire’s

An investigation by the U.S. Department of Labor’s Wage and Hour Division has found the owner of the Dos Amigos Burritos restaurant in Concord improperly included managers in its tip pool, resulting in the recovery of $61,788 in tips and liquidated damages for 39 employees.

The division said its investigation also identified three 15-year-olds working in violation of the child labor hours restrictions at the Dos Amigos restaurant in Portsmouth. The employer paid $2,073 in civil money penalties to resolve these child labor violations.

New Hampshire’s gun laws have been assailed in a national report over what it called the state’s “dangerously weak gun laws.”

The report by the Giffords Law Center to Prevent Gun Violence, gave New Hampshire and 23 other states an “F” grade. New Hampshire was criticized because the state lawmakers have not passed “any meaningful gun safety laws in years, and recently enacted a law that allows people to carry loaded, hidden handguns in public without a background check or permit.”

According to the report, in 2020 – the most recent data available — 128 people died from firearm injuries in New Hampshire, although that was a 16 percent decrease in the gun death rate in 2019, when it had the 14th-loest gun death rate in the country. The decreases, according to the report, were driven by an eight percent decrease in the gun suicide rate in the state from 2019 to 2020.

The report says that, in order to improve its grade, New Hampshire should require background checks for all firearm sales, create extreme risk protection orders, and repeal permitless carry laws.