Is NH on the way to getting younger? 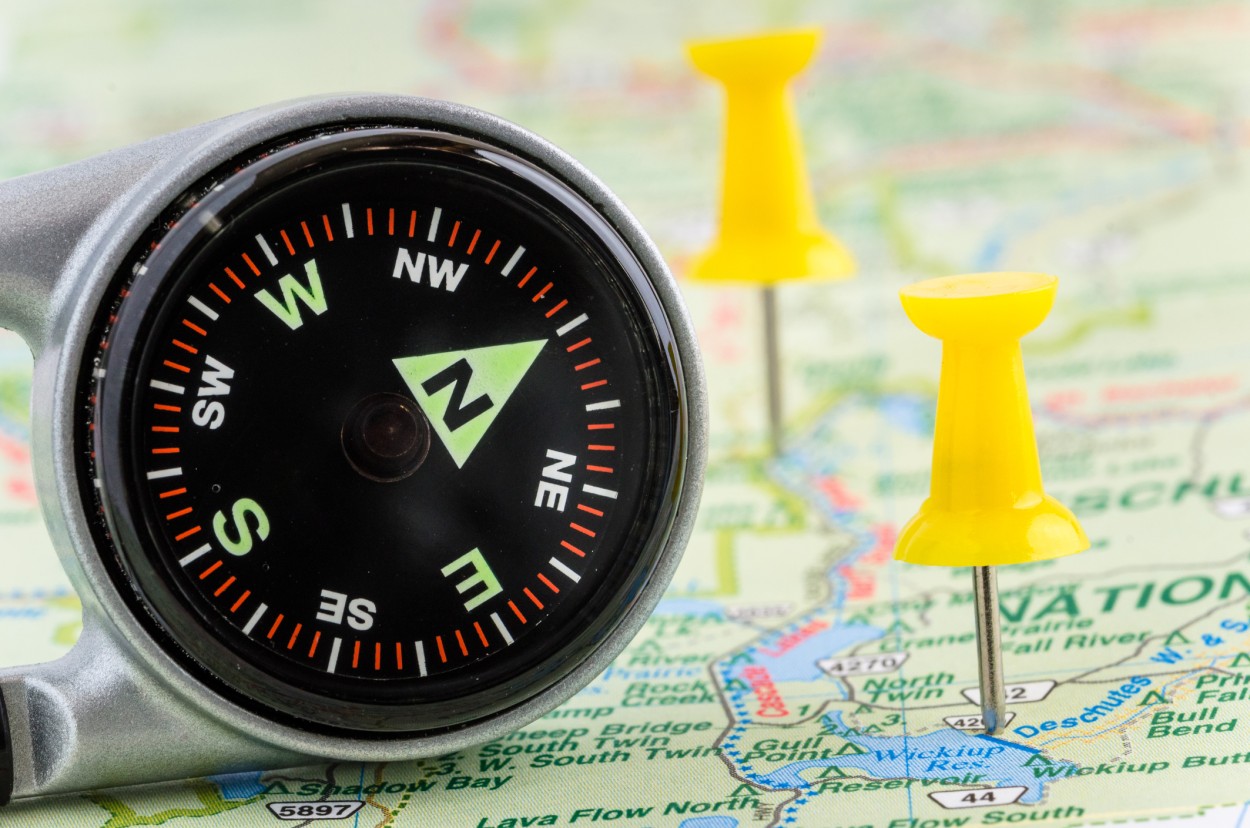 More people are coming to New Hampshire than are leaving, a net in-migration that is likely to continue until at least 2050, according to state census data. And the people who are coming are younger – particularly millennials, a demographic that is seen as vital for the state’s current and future workforce needs.

That’s all good news to Will Stewart, executive director of Stay Work Play, the non-profit organization created about 12 years ago to dispel the notion that the Granite state was old and cold, unattractive to young people.

Stay Work Play, said Stewart, is “focused on this effort to attract and retain the young people that meet the needs for our workforce primarily, but also in our communities, to serve and be members of the Rotary Club and to pass the collection plate at church and to serve on the planning boards – all these things that we depend on here in New Hampshire to get things done.”

A heavy in-migration of older adults around 2002 – primarily baby boomers – was compounded in 2010 by what Stewart called a “disturbing” net out-migration of more people leaving the state than coming in or being born here.

Baby boomers have dominated the demographics in the state. But the silver tsunami of baby boomers is ebbing, according to recently released data from the NH Department of Business and Economic Affairs’ Office of Planning and Development.

But those numbers also show a growing population of what are described as people in their “prime working age” – those 25 to 54.

“The main factor in the growth is migration,” said Ken Gallager, principal planner with OPD. “Between 2020 and 2025, the state is projected to have a net in-migration of 51,600, and we anticipate that in-migration to be consistent – between 50,000 and 52,500 in each five-year time period.”

‘Why is this happening?’

A deeper dive into Gallager’s numbers shows an increase of key younger groups in the years ahead. 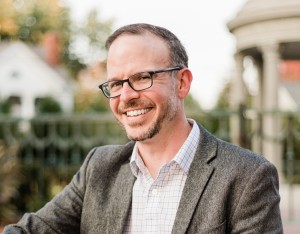 Will Stewart, executive director of Stay Work Play: ‘We are beating that drum both for employers and the population as a whole, but to young people in particular about why New Hampshire is such a great place to have a career, have a family and have a life.’

“I think we’re actually well-situated,” Gallager said. “We’re still an attractive place to live, and we’re seeing that bounce back to young adults. It’s not going to be a huge group as the baby boomers, but I think it will be a healthy, healthy wave. It’s already started.”

In a piece written for NH Business Review, Business and Economic Affairs Commissioner Taylor Caswell said of the population shift, “The majority of those new residents are 18 to 39, and that represents the fastest growth in New England.”

“Why is this happening?” he continued. “For years, New Hampshire has sought to market its high quality of life, access to the outdoors, and proximity among mountains, lakes, ocean and urban areas as a mix that you just can’t find anywhere else in eastern North America. We have aggressively marketed ourselves like this to the large millennial generation, and as we can see, it has had an impact.”

Millennials – aged between 26 and 41 – recently surpassed baby boomers as the largest population group in the U.S., with an estimated population of 72.19 million.

According to Gallager, the next largest cohort is made up of people in their 20s and 30s. “Certainly by 2040 that will be the primary group of people,” he said. “I would call it a second wave of a younger generation. It’s not all doom and gloom for enhancement. We do have a large wave of people who are already here who are young adults. It’s still never going to be as populous as the baby boomers,, who are peaking out right now.”

According to an analysis of OPD data, by 2035, Hillsborough County will have the largest concentration of millennials, about 92,000, far exceeding any other county, including Rockingham at No. 2 with about 68,000.

Population forecasts, which are released every five years, are important for cities and towns. “There is great interest in them because municipalities use the data for planning the future and where their resources will need to be directed,” said Gallager.

And they are important for workforce projections, particularly in a state with historic low unemployment and high demand for workers.

“We need more people in general and I think more young people in particular,” said Stewart. “I talk to HR folks all across the state on a weekly basis in pretty much every sector. Everybody’s screaming for people. We are beating that drum both for employers and the population as a whole, but to young people in particular about why New Hampshire is such a great place to have a career, have a family and have a life.”

There are challenges associated with attracting and keeping a younger demographic in the state, according to Stewart. He noted Stay Work Play has five policy priorities as part of its statewide advocacy: affordable housing, child care, diversity/inclusion, outdoor recreation and student debt.

Most of that list deals with the high cost of living in New Hampshire, a struggle for a younger demographic that is just starting to scale up their earnings.

“They’re obviously at the start of their careers where they’re generally making lower salaries than they’re more seasoned colleagues. So they have less money to begin with,” said Stewart. “What money they do have, in many cases, is really eaten up with student debt. In New Hampshire, we have the distinction of having the highest average student debt in the country. So you add those two things, rent and student debt payments, and that eats up a lot of salary very quickly.”

Caswell said the state is also marketing itself to a younger population and is encouraging businesses to join the effort.

“We’ve developed new marketing strategies that make use of our state’s enormous attraction to tourists, connecting recruitment of businesses and individuals to those strategies,” said Caswell. “We are developing new, highly targeted efforts to get in front of workers who long for access to the outdoors and work in highly valued jobs like nursing and tech.”

Caswell advises employers and others to work quickly to attract that prime working age population here.

“The target millennial and Gen Z generations are getting older, just like the rest of us, and once they choose where to settle, it will be a decades-long decision in most cases. Remember, we’re all either lucky enough to have been born here or smart enough to move here,” he said.