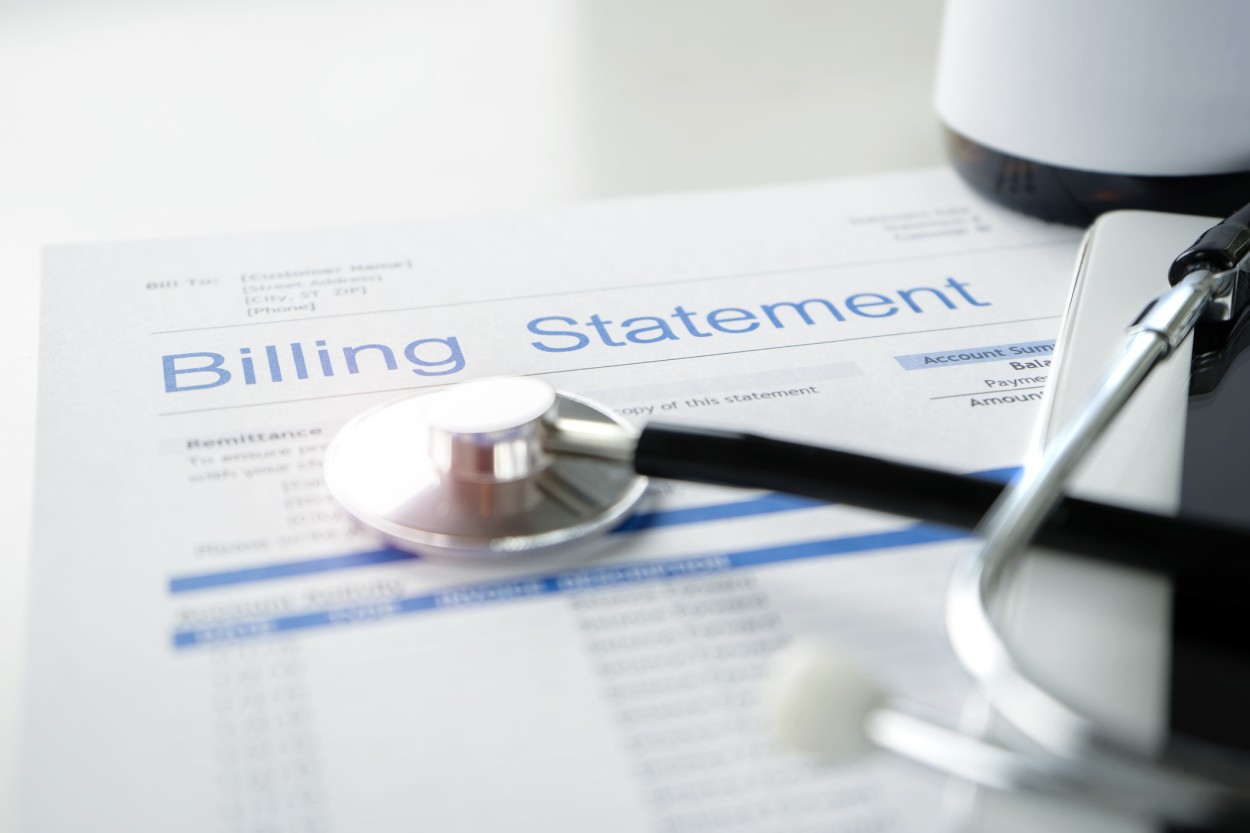 Thanks to a federal hospital price transparency law that went into effect in 2021, Granite Staters now have the ability to compare prices of common procedures based on their insurance plans. The intention, among other things, was to help patients save money. Most New Hampshire hospitals have a public list of common medical procedures, along with their corresponding cost negotiated with insurers, as required by the new law. Advocates hope transparent prices will draw attention to areas with inflated prices of medical procedures.

Prices for planned, standard procedures can fluctuate widely across the state and even in similar geographic areas.

Still, the new effort at transparency has its limitations. Comparing the exact same procedure between different facilities can be tricky.

For example, at Elliot Hospital in Manchester the insertion of catheters into the heart “for recording, pacing, and attempted induction of abnormal heart rhythm,” costs $9,445. However, Elliot does not account for the differences in insurance plans, which can vary wildly. At Concord Hospital, the insertion of catheter into the heart for diagnosis costs $15,041 for those with Blue Cross as insurance and $3,842 for patients with Ambetter.

Healthcare prices can even differ within the same healthcare system, according to pricing data reviewed by the Monitor.

The emergency room fee for a medium-complexity condition, such as mild asthma or a head injury, varies by hundreds of dollars across Concord Hospital’s various locations in Concord, Laconia and Franklin.

The fee for a low-level emergency room visit in Concord is currently higher on average than it is in Franklin or Laconia. Similarly, when comparing median negotiated prices, the charges to insurance companies for a brain MRI in Concord are about double what they are in Laconia and Franklin for the same procedure.

A vasectomy in Concord costs nearly double ($758) of the median cost at Laconia and Franklin ($392).

Concord Hospital acquired the hospitals in Franklin and Laconia after it acquired their bankrupt parent, LRGHealthcare bankruptcy, in 2021 and is working to make costs between the facilities more consistent.

“Our goal is to ultimately offer consistent gross charges across all three hospitals when costs are the same. The process is not yet in place,” said Erin Cutter, director of revenue integrity at Concord Hospital. “With that said, there are many scenarios where it would not be appropriate to offer consistent pricing due to a multitude of variables.”

Experts say there are many factors that go into setting commercial reimbursement rates including duration of the procedure, cost of equipment, supplies and services, acuity and complexity of the patient receiving the service. In other words, an estimate and actual cost can vary greatly.

“All of it is either passed on in terms of the price they pay through their high-deductible health plan, because they have to pay the first perhaps five or 10 thousand dollars,” he said. “Otherwise it’s built into their premiums.”

Fisher said that patients insured through their employers are often still on the hook for rising healthcare costs. Several health economists have found that when the cost of healthcare rises, employers will often raise premium payments from their workers or cut benefits.

Fisher said shopping around for the best price on routine procedures can lead to savings for individuals and drive down prices. But it’s not always practical, particularly in urgent or emergency situations.

Some researchers have found that these transparency initiatives are successful — one study found that New Hampshire’s statewide transparency database prompted a 3 percent decrease in the cost of medical imaging procedures, like MRIs and X-rays, for patients over a five-year period.

“We don’t have accountability anywhere across the system to really reward or drive value,” she said.

Rising healthcare prices have been increasingly burdensome for Granite Staters.

A 2021 report from the NH Insurance Department showed that, on average, Granite Staters consistently paid healthcare insurance premiums that were higher than the national average and the averages in most New England states.

The same report also found that the average deductible in the Granite State was significantly higher than the United States average.

These higher-than-average costs can be attributed to a number of factors: New Hampshire is a small state, which means that large expenses in the industry — like new cancer centers or costly new miracle drugs — are distributed to a relatively small group, making it more expensive for each individual.

The state has also undergone several hospital consolidations in recent years, which gives hospitals more bargaining power with insurance companies and has been shown to increase prices as a result.

Unlike several other states that have offices to hold healthcare groups accountable for prices, New Hampshire has little oversight or accountability surrounding healthcare costs.

One national survey found that a third of Americans skipped care in the months leading up to October 2021 because of the cost.

“The rising health costs in New Hampshire is impacting families and businesses dramatically,” Hodder said. “I think our providers are struggling to figure out how to manage it.”