Digital divide, options for communities to be focus of discussion 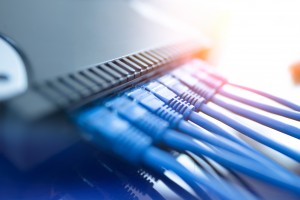 A free online forum aimed at addressing options and plans for extending high-speed internet access to under-served areas of New Hampshire. is scheduled for 7 to 9 p.m. Wednesday, April 21.

The event is being presented by the New Hampshire chapter of IEEE, the Institute of Electrical and Electronics Engineers. Featured will be speakers who will discuss the demographic and economic issues behind the state’s digital divide, the. technology options communities have for high-speed internet access and proposed federal and New Hampshire plans to extend broadband to under-served areas.