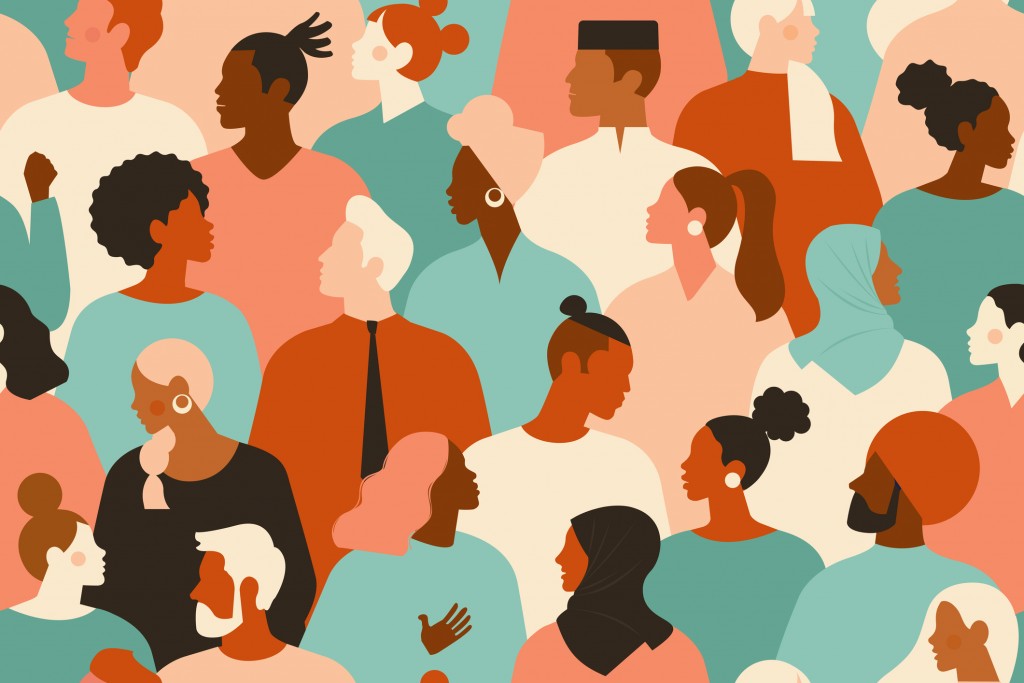 The governor’s Council on Diversity and Inclusion will meet Tuesday for the first time since more than half its members abruptly resigned in June over concerns that a provision in the state budget silences important conversations about race.

Having now filled some of the 10 vacant seats left by the former members, council Chair Ahni Malachi said the body’s first steps are to get to know one another, take a fresh look at the council’s mission, and set its priorities.

The governor’s office is planning to release the names of the newly appointed council members once more members are confirmed. The governor’s spokesperson Benjamin Vihstadt declined to confirm how many seats are currently filled.

“It will take a concerted effort to look at what’s been done and see what’s been completed and see what needs more work,” said Malachi, who is also executive director of the New Hampshire Commission for Human Rights.

First established through a 2017 executive order, the council was formed to “combat inequity, advance diversity and inclusion, and system responsiveness, so that all residents can live free of discrimination,” according to its mission statement.

In its 2020 annual report, the most recent available, the council listed seven recommendations.

While one was marked fully adopted, four were marked partially or mostly adopted: expanding gender identity nondiscrimination protections; celebrating Juneteenth and other observances; protecting students from discrimination; and supporting diversity, equity and inclusion education in schools.

Two recommendations were marked not adopted: establishing a committee to study how to improve public transportation and adding a council member who has experience in challenges facing people with disabilities.

The transportation committee was not adopted due to concerns that it would duplicate other ongoing efforts, according to the report. The recommendation to add a council member was a request made to Gov. Chris Sununu.

“The governor is looking forward to working with the council, as he always has since establishing it, to ensure (New Hampshire) is a welcoming state,” Vihstadt said in an email.

The 2017 executive order specifies that the council should consist of 18 members, laying out specific organizations that should be represented. Among them are the University System of New Hampshire, the New Hampshire Municipal Association and the New Hampshire Police Chiefs Association. Nine of the seats are appointed by the governor.

The American Civil Liberties Union of New Hampshire is also named, but its executive director, Devon Chaffee, said the organization will not be attending Tuesday’s meeting or appointing a representative to fill its resigned seat on the council. Chaffee previously served as a member.

“This does not change our continued commitment to building a more equitable and inclusive state, and we are continuing these critical efforts in close collaboration with the other members of the council who resigned earlier this year,” Chaffee said in a statement. “Collectively, we heard hundreds of hours of discussion from Granite Staters who have experienced racism, sexism, ableism, and other forms of systemic discrimination here—and we will never stop fighting for them.”

The previous council held about a dozen in-person listening sessions throughout New Hampshire, hearing from different populations about their experiences with discrimination.

Former council member James Morse, who is Oyster River Cooperative School District’s superintendent, said that as the council forms its priorities, it should acknowledge the work done by the previous group of members — particularly the listening tour.

“That really was the foundation for all the work that followed, including legislative efforts,” Morse said. “I think the most critical thing that the new council can do is review that work and get an understanding of it since many of them were not part of it.”

Through the listening sessions, people of color voiced their concerns about racism in the workplace, housing and other areas of their lives to the council, Morse said.

“We view the world through our life experiences. We don’t view the world through the lives of other people typically, and so what the listening tour did was it allowed a largely white state to acknowledge that racism was occurring even in New Hampshire, a state where we think that racism isn’t as prevalent as in other parts of the country,” he said.

The legislation that prompted the resignations of Morse and nine others — commonly known as the “divisive concepts” law — was passed with the state budget in June. The law makes it illegal in New Hampshire to teach in schools or train public employees that someone “is inherently racist, sexist, or oppressive, whether consciously or unconsciously.”

While the law’s language was recast by the governor and proponents as “freedom from discrimination” in schools and public workplaces, the original bill sought to ban certain “divisive concepts” such as the discussion of critical race theory and white privilege.

“You signed into law a provision that aims to censor conversations essential to advancing equity and inclusion in our state, specifically for those within our public education systems, and all state employees,” the council members wrote in their resignation letter to Sununu. “Given your willingness to sign this damaging provision and make it law, we are no longer able to serve as your advisors.”

Of the people of color who previously served on the council, the majority resigned.

In the aftermath of the resignations, Malachi said that the new state law does not limit “important discussions to be had across the state.”

The state released guidance on the law in July for schools and public employers. It clarified that teachers can discuss topics like racism and slavery in class, but parents can remove students from “objectionable” lessons.

Similarly, the guidance states that government programs can conduct trainings designed to improve diversity such as implicit bias training, but cannot “train or advocate that a person or a group is inherently oppressive, superior, inferior racist, or sexist.”

Tuesday’s council meeting will be open to the public. It will take place at 5:30 p.m. at the state Department of Safety building at 33 Hazen Drive in Concord.