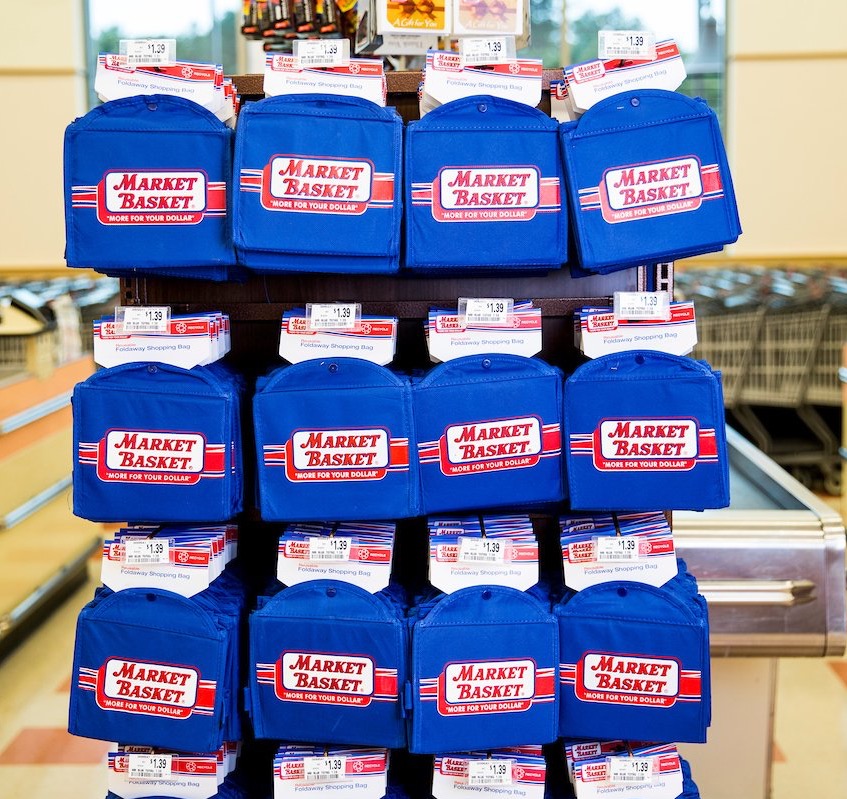 Banning single-use plastic bags used to be a hot environmental issue in New Hampshire. But right now the debate is to end the ban on reusable bags, another example of how power has shifted during this pandemic from the legislature to the governor’s office.

Last year, the New Hampshire House voted to ban plastic bans, joining a number of other states in doing so. Retail stores would have to require reusable bags. The bill died last year in the Senate, as business groups denounced the measure as heavy-handed meddling over what should be a consumer choice. Plastic legislation was again on the agenda this year, including a bill that would require retailers recycle them.

Governor Chris Sununu – never a fan of the plastic bans – issued emergency order 10 on March 21: “With identified community transmission, it is important that shoppers keep their reusable bags at home given the potential risk to baggers, grocers and customers.”

That’s when public health officials were concerned that the virus was spreading via surfaces (and then through touching of the faces) as well as through the air. There seemed to be as much – if not more – focus on washing hands, as opposed to wearing the masks.

Now public health officials urge mask wearing, primarily to prevent the wearer from spreading the virus to others by breathing or coughing on them.

“The best available science now is that it primarily spreads person to person as opposed to surface,” Christina Dubin, a member of the NH Surfrider Foundation, told the Economic Re-opening Task Force last week. In any case, she noted that the virus actually survives longer on plastic, and that cloth bags can be washed with soap and water to kill the virus. She noted that other states, including Massachusetts, have lifted their ban.

The Foundation, which had been bringing this subject up repeatedly since June 12, were pressing task force members for answers. When a reporter asked Sununu about this in a press conference a few weeks ago, the governor said he was going to hold off on lifting any emergency orders – including moving on the task force remunerations to ease up restrictions on restaurants and other businesses.

The task force, which often debates such guidelines before passing suggestions on to the governor, did not wade into this controversy.

Patricia Tilley, deputy director of New Hampshire Division of Public Health, said that the division had “shared the best science” on the subject with Sununu without spelling out what that science was, and said that the governor was “taking it under consideration.”

DJ Bettencourt, the governor’s point man on the task force, hinted that Sununu might make a announcement on the topic. Sununu often makes these announcements at press conferences that usually take place on Tuesdays and Thursdays.

If Sununu does lift the ban, it would be news to John Dumais, president of the NH Grocer’s Association, which strongly opposed the plastic ban, and strongly supports the reusable one.

Dumais doesn’t argue that reusable bags spread the virus, but he does maintain – and to be fair, he has always argued – that it spreads bacteria.

COVID isn’t a bacterium of course, but “if they are sick with a bacteria infection on top of the virus – that puts employees and customers very much at risk,” he said. While bags can be washed, “human nature” dictates they some customers simply won’t bother.

“The most sanitary thing is a single use plastic bag,” he said.