For families with shared custody, it’s business as usual 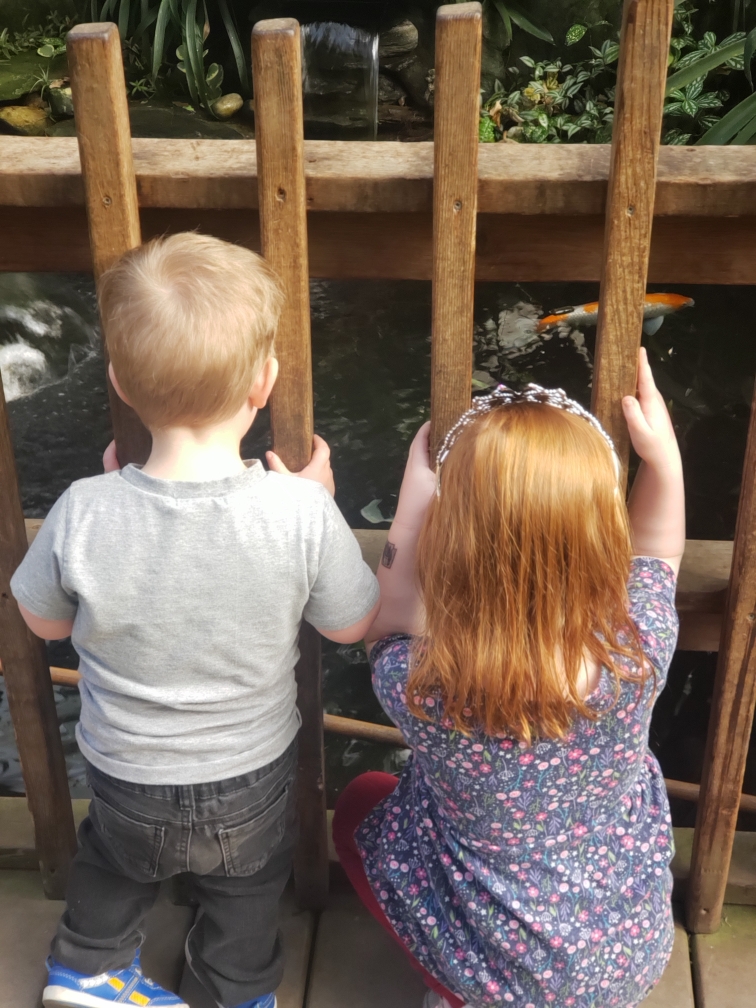 Carolina Cross of Berwick, Maine, tries to limit her shopping to once a week, to minimize her family’s risk of being exposed to coronavirus. Yet each week, she still meets with her daughter’s father, who lives in New Hampshire, to exchange custody of Serafina, who is two.

“I do worry about how wide her circle of exposure is, but this isn’t really a change from how complicated co-parenting is normally,” says Cross.

The coronavirus has disrupted routines for families in the Granite State and across the country, but parents with shared custody should continue to follow their normal agreements, according to Shaunna L. Browne, a divorce and family lawyer in Manchester. Legally, New Hampshire parents need to stick to their custody agreements, despite recommendations to curtail social circles, she says.

“No one should be making substantial changes to any existing parenting plan solely due to the Covid-19 pandemic,” Browne says.

“If you have a parenting plan, that is a court order,” Browne says. “You have to adhere to that court order unless you are able to obtain an emergency order from the court.”

Parents who feel strongly that a custody exchange endangers their child can file an ex parte, or emergency, motion to have the custody arrangement amended. That motion will be ruled on within the day. However, the petitioning parent has to prove that irreparable harm would come to the child if the custody plan was not changed.

Browne says that at least one such motion has been filed in New Hampshire, but the courts denied a change to the custody arrangement.

“The parent wishing to suspend [custody] has to be able to articulate very specific facts exclusive to their scenario,” Browne says.

Given that courts are unlikely to intervene, many parents are managing the risks of shared custody on their own. For Nicole Dean, a Claremont mom of two, the complications came early on in social distancing.

“In the beginning, when stores were still open and schools were still questioning whether or not to be open, we disagreed about bringing the kids places,”
she says. “Eventually, as the culture of societal norms during the pandemic changed, so did our mindsets and it became a non-issue.”

Dean is a nurse and her children’s father is also an essential worker, so they discussed how to handle unexpected work engagements that could disrupt their custody arrangement.

Browne says that if parents decide to change their arrangement because of possible exposure to the coronavirus, they should get the new arrangement in writing and agree to when they’ll return to their normal custody schedule.

Although the circumstances are unique right now, Cross says she’s drawing on lessons she’s learned through co-parenting, including trusting her daughter’s father to make the best choices for Serafina’s care.

“I can share my concerns, and then I have to let her father make his own decisions about what happens when he is with her,” Cross says.

Overall, she feels that continuing with the normal custody arrangement is what’s best for Serafina. Browne agrees. It’s important that parents share the responsibility of caring for children during the pandemic and that kids get to spend time with both parents.

“Children need a level of consistency,” she says. “Their lives are already interrupted, with schools out, changing custody is just one additional interruption in their lives.”