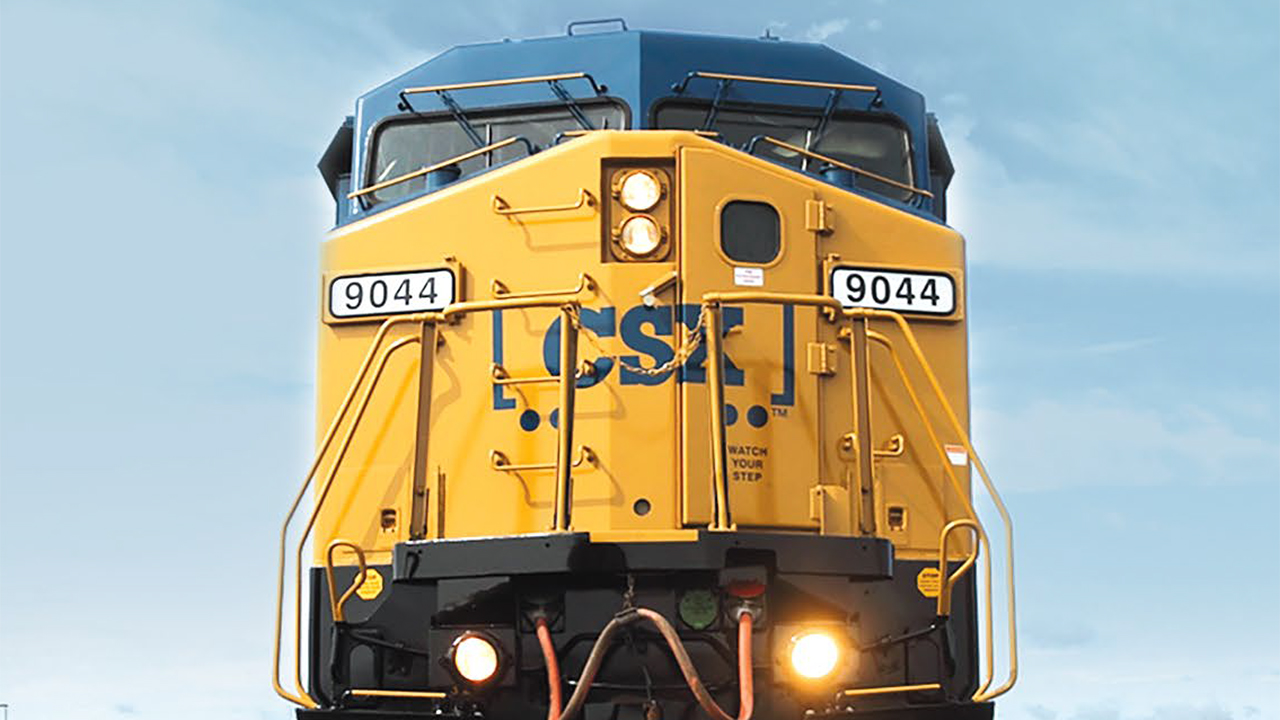 The Surface Transportation Board, the federal agency that regulates railroads, on Thursday approved CSX Transportation’s’ acquisition of Pan Am Railways, the largest regional rail network in North America with 1,700 miles of track in New England, including 121 miles in New Hampshire. In its 75-page decision, the STB concluded the transaction “would not likely cause a substantial lessening of competition,” and while unlikely, any adverse effects “would be outweighed by the public interest in meeting significant transportation needs.”

During the comment period before the decision, New Hampshire’s two members of Congress, Chris Pappas of the 1st District and Annie Kuster of the 2nd District, asked the STB to condition its approval of the merger on CSX’s undertaking to engage in “good-faith negotiations” to extend commuter rail service from Massachusetts to New Hampshire.

Pan Am’s NH Main Line, running from Nashua to Concord, is the preferred route of the Capitol Corridor project to bring commuter rail service to New Hampshire, for which design and engineering work is currently underway.

CSX expressed its willingness “to engage in good-faith negotiations related to access over the right-of-way that will be controlled by CSX,” noting as a joint owner it could offer no assurances regarding Pan Am Southern. CSX reaffirmed its commitment at the hearing before the STB in January. In approving the merger, the STB held CSX to its “representations to engage in good faith organizations.”

The STB found CSX’s commitment to “much-needed capital investment” in the improvement and maintenance of Pan Am’s system a “key benefit” of the acquisition. CSX plans to invest $100 million in what the STB called Pan Am’s “subpar infrastructure” and noted that several interested parties “expressed concern about the continued viability” of Pan Am’s tracks if the transaction failed.

The Department of Justice objected to CSX’s proposal to share ownership evenly with Norfolk Southern Railway of Pan Am Southern, the line between Albany, N.Y., and Ayer, Mass. known as the Patriot Corridor. Norfolk Southern has been a joint owner of that line with Pan Am. Since CSX owns a competing parallel line to the south, the DOJ questioned whether CSX would encumber competition and invest to improve and maintain Pan Am Southern.

The STB found CSX had no interest in adversely affecting Pan Am Southern. The board held the transaction would not diminish the likelihood of raising the clearance of the Hoosac Tunnel, which has long forestalled double-stack intermodal service on Pan Am Southern.

Amtrak initially objected to the transaction, raising seven outstanding issues that ultimately were resolved through negotiation with CSX.

These included cooperating with Amtrak to expand and improve intercity passenger rail service on Pan Am and other routes in the region.

The STB, particularly its chairman, Martin Oberman, questioned whether CSX had sufficient financial resources to meet the cost of the transaction, which has not been disclosed, as well as fulfill its assurance to invest $100 million in rehabilitating and improving the infrastructure of Pan Am’s network. James Foote, and CEO of CSX, said he was confident the merger would prove worth the price once the capital improvements were made.

Jamie Boychuk, CSX’s executive vice president of operations, told the board, “We’re doing this not necessarily for the next two or three years. We’re doing this because it’s the right thing to do. And we’re doing it because we believe that the business over 50, 100 years is going to be providing more than enough to continue to pay for any of the capital that we’ve been putting up there.”

In New Hampshire, CSX will acquire the Pan Am Main Line, 35 miles between Plaistow and Rollinsford that carries the Amtrak Downeaster and freight traffic between Massachusetts and Maine, and the NH Main Line, which stretches 40 miles from Nashua to Concord.

In addition, the 12-mile Hillsboro Branch runs between Nashua and Wilton where it joins a state-owned line, operated by the Milford-Bennington Railroad, that extends the service 18 miles to Bennington. The main line crosses the Massachusetts border and joins the Patriot Corridor at Ayer.