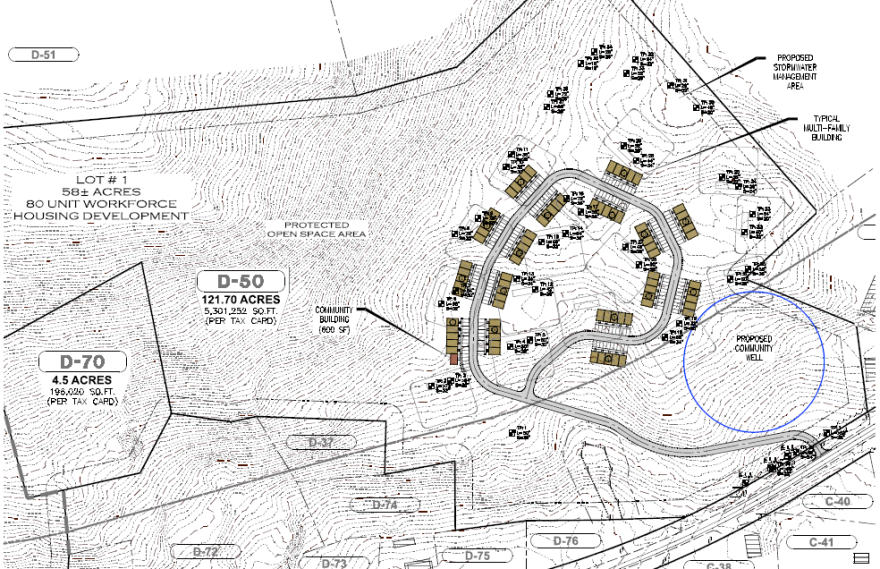 The town of Brookline is facing a lawsuit over its decision to block a proposed multifamily workforce housing development. The developers behind the project allege the actions of the predominantly white community were motivated by racially discriminatory beliefs about the impact of the project.

At present, the developers claim Brookline is falling short of its obligations under state law to accommodate workforce housing, as the town “lacks any multi-family housing with five or more units” and has restricted future development of such housing “to a small handful of parcels.”

But soon after they unveiled their proposal, the developers said, they faced “fierce community opposition” that was “explicitly based on discriminatory attitudes toward families with children, immigrants, and people of color.”

“Many community members expressed opposition to the proposed workforce housing community using racially charged language and employing insidious racial stereotypes and code words about the types of tenants who would live in affordable housing,” the lawsuit states. “These included references to public and affordable housing in predominantly minority communities, fears of increases in crime, concerns about declining property values, and fears that Brookline schools would be overrun by children moving to the proposed development.”

In a statement on its website, Brookline denied the allegations and said it has hired legal counsel to defend against the developers’ claims.