Rate drops to 8.5 percent as part of budget provision 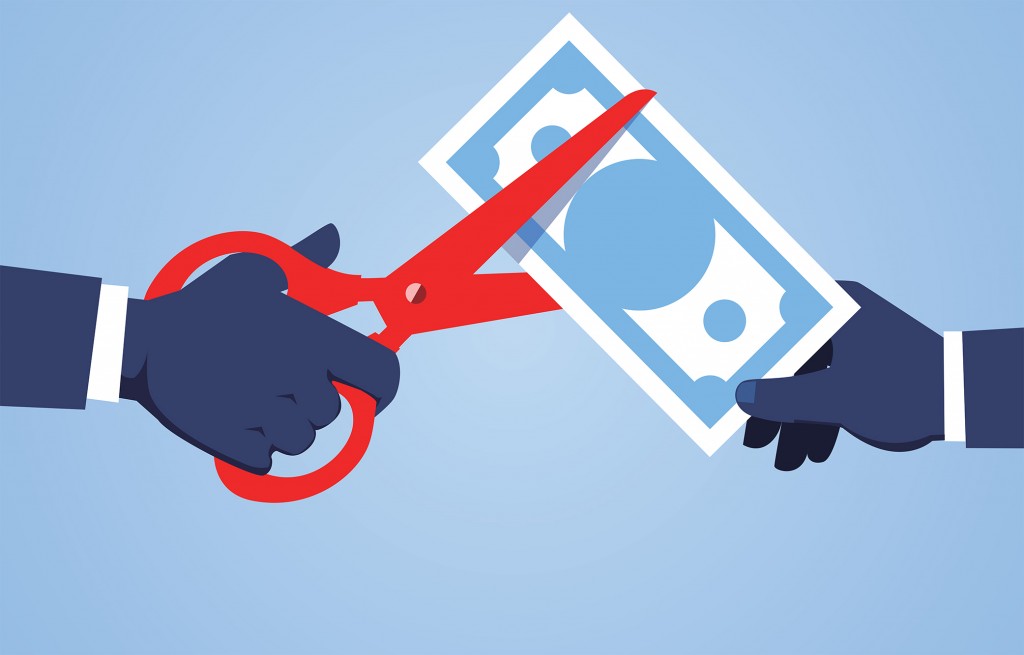 New Hampshire’s meals and rooms tax decreases 0.5 percent starting Friday, a result of a change in the 2021-2023 budget that brings the rate down to 8.5 percent.

As of Oct. 1, those in New Hampshire eating at restaurants and food service establishments, purchasing alcohol at bars, staying at hotels and app-driven accommodations on Airbnb or Vrbo, or renting motor vehicles will see the new tax rate. Businesses were encouraged this week to begin updating their point-of-sale software to anticipate the change, which will took effect at midnight on Thursday.

“It is important for businesses of all sizes to be reminded of the change and to implement the new rate on Oct. 1,” said Lindsey Stepp, commissioner of the Department of Revenue Administration, in a statement Monday. “Doing so will help ensure transparency with customers who will be expecting this lower rate and ensure compliance with state law.”

The tax reduction was set in motion by a two-year budget signed by Gov. Chris Sununu in June that reduced taxes across a range of areas, including the business profits and enterprise taxes and the interest and dividends tax, which is set to be reduced to zero over the course of five years.

Sununu had championed the tax reductions from as early as the night he won re-election in November 2020. Throughout the budget process he said cuts would benefit both businesses and consumers.

“What we’ve tried to do is not just create tax relief for businesses but for everyone,” he said in February.

Top Democrats criticized the rooms and meals tax cut as ineffective and costly to the state in the aggregate. “The Republicans added a cut in the rooms and meals tax rate that won’t help restaurants one bit either, saving the customer just a nickel on a sandwich, but it will add up to $30 million in lost state revenue in the budget,” wrote Democratic Sens. Cindy Rosenwald and Lou D’Allesandro, of Nashua and Manchester, respectively, in a June opinion column.

Mike Somers, CEO of the New Hampshire Lodging and Restaurants Association, said the change could help the state’s perception, even if the actual impact is marginal.

“In the grand scheme of things, I don’t think it’s going to make a huge difference, but I think it does add to the narrative that New Hampshire’s a low-tax state,” Somers said in an interview Thursday. “If you have to choose between us and some of our neighboring states, New Hampshire is the most affordable option.”

But Somers said the state’s meals and rental tax rate is just one part of the financial equation for businesses – and won’t on its own change prices.

“It’s a consumer tax, so it doesn’t really affect businesses’ pricing for their products, simply because those prices are driven by a lot of market forces,” Somers said. “For example, we all know there’s a lot of supply-chain issues, and so therefore the cost of some of the foods and products that they’re having to acquire to offer to the customers – those prices have risen and risen and therefore you’re going to see the menu prices rise.”