Will Title VII civil rights protect the community from discrimination? 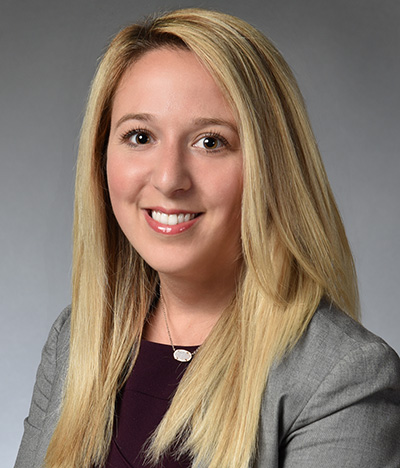 Currently, there is no federal protection from workplace discrimination on the basis of an individual’s sexual orientation or transgender identity. The Equal Employment Opportunity Commission, the federal agency tasked with enforcing Title VII, has made it clear that it believes the law protects LGBTQ workers.

Through the EEOC’s investigation and litigation of charges by individuals against private sector employers, the commission has taken the position that existing sex discrimination provisions in Title VII protect lesbian, gay, bisexual, and transgender applicants and employees against employment bias. Many states have already added sexual orientation or gender identity or both as protected classes under their own statutes.

Title VII prohibits employment discrimination based on race, color, religion, sex and national origin. Title VII says it is “an unlawful employment practice for an employer”:

• “To fail or refuse to hire or to discharge any individual, or otherwise to discriminate against any individual with respect to his compensation, terms, conditions, or privileges of employment, because of such individual’s race, color, religion, sex, or national origin”

• “To limit, segregate or classify his employees or applicants for employment in any way which would deprive or tend to deprive any individual of employment opportunities or otherwise adversely affect his status as an employee, because of such individual’s race, color, religion, sex, or national origin.”

In 2015, the Supreme Court found that same-sex couples have a constitutional right to marry in the workplace. Although there has been a greater push towards equality for all, and there has been some success at the EEOC, the three pending decisions will have a seminal effect on Title VII.

They are the first cases that the Supreme Court has agreed to resolve since granting same-sex couples the right to marry. The ramifications of the ruling will likely not be limited to just employment.  The reasoning could be extended to other federal statutes that affect the LGBTQ community.

In the latter case, a transgender woman was terminated after informing her employer that she was commencing her gender transition. In the Supreme Court’s order, dated April 22, the questions presented in Harris Funeral Homes Inc., are limited to: “whether Title VII prohibits discrimination against transgender people based on (1) their status as transgender or (2) sex stereotyping” under the 1989 decision in the Price Waterhouse v. Hopkins case.

The timing of these decisions comes at a pivotal point in history as the decisions fall in line with the 2020 presidential campaign. The Supreme Court is the third branch of government. It is important that we understand that there are checks and balances among the judicial, executive and legislative branches. Part of the Supreme Court’s role is to interpret the law.

The cases will be argued next term, which begins in October, with decisions anticipated by June 2020.  The outcome of the decisions will have a huge impact on future employment practices.

This ruling only affects federal law. In New Hampshire, our state law against discrimination, which applies to all employers with more than five employees, already added “gender identity” as a protected class. It is an unlawful discriminatory practice for “an employer, because of the age, sex, gender identity, race, color, marital status, physical or mental disability, religious creed, or national origin of any individual, to refuse to hire or employ or to bar or to discharge from employment such individual or to discriminate against such individual in compensation or in terms, conditions or privileges of employment, unless based upon a bona fide occupational qualification. In addition, no person shall be denied the benefit of the rights afforded by this paragraph on account of that person’s sexual orientation.”

Jacqueline Botchman, an associate in the Litigation Department of McLane Middleton, can be reached at 603-628-1178 or jacqueline.botchman@mclane.com.