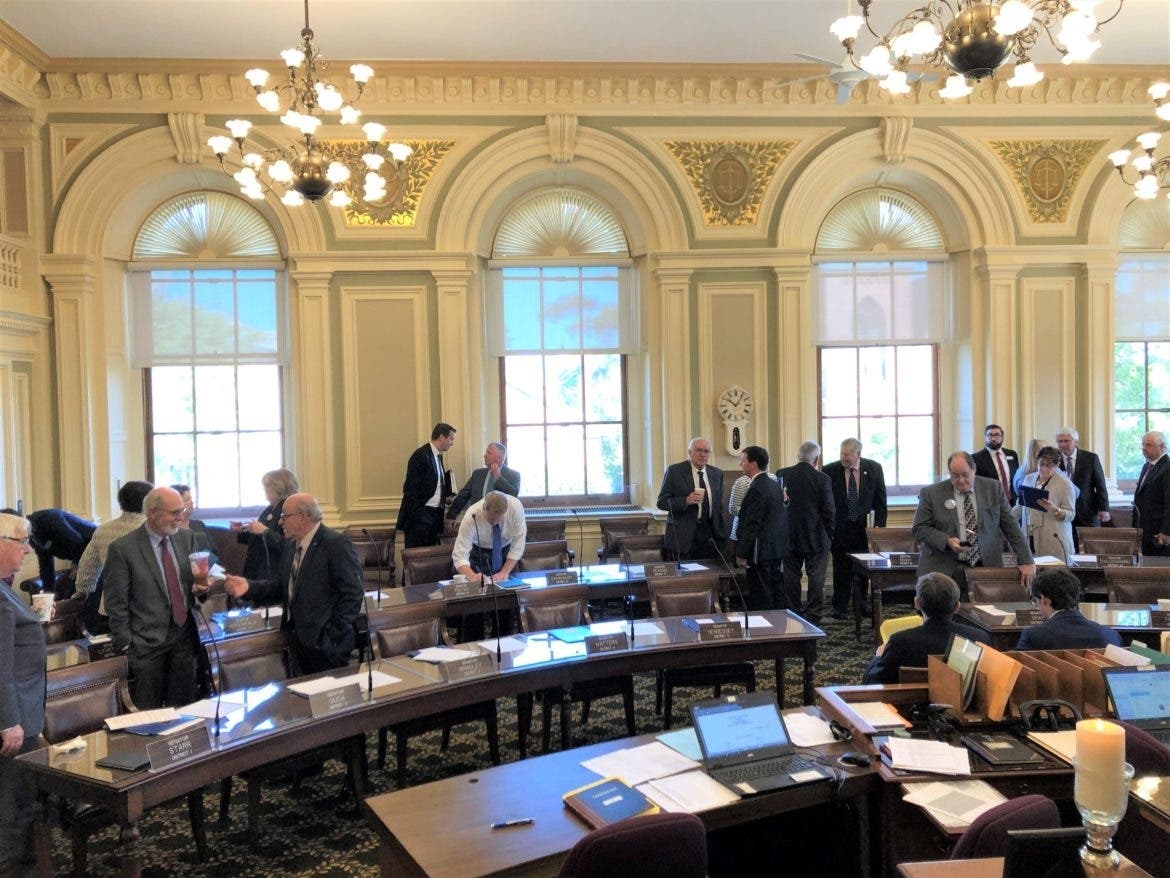 The NH Senate is on the brink of passing Senate Bill 400, the “community toolbox” bill, which tries to lessen municipal barriers preventing developers from building affordable housing.

The bipartisan bill — singled out for passage by Gov. Chris Sununu in his State of the State speech – won unanimous endorsement from the Senate Election Law and Municipal Affairs Committee.

Among other things, it enhances zoning and planning board training, expands tax increment financing for construction of workforce housing, extends community revitalization tax relief for such housing and establishes voluntary “housing champion” certificate programs, which would give communities preferential access to state infrastructure funds.

Supporters – including housing advocates, developers, Realtors and business groups – are calling it a “Yes In My Back Yard” measure.

But it also includes some provisions that groups like the NH Municipal Association are concerned about.

For instance, It would require that cities and towns apply the same density and lot size allowances to workforce housing as they do for any other type of housing in their zoning laws.

The committee did tack on an amendment that includes delaying and making some minor language adjustments to the part of the bill speeding up the planning and zoning board review process by providing specific timelines.

While the full Senate is expected to pass the legislation on Thursday, the real test will come in the House, which narrowly rejected a similar bill last year.