Being fully wired has benefits for energy, health care, housing, education, and more 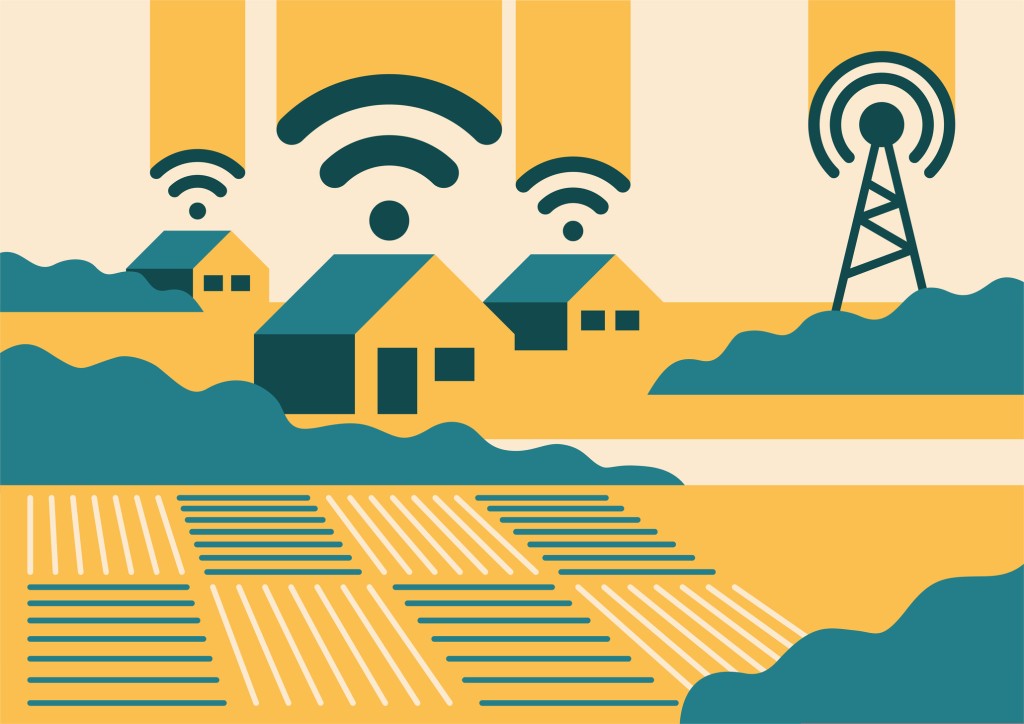 Among the lessons we all learned during the pandemic was how critical access to the internet became. People were not only working from home, but registering their cars, ordering takeout, watching first-run movies, visiting their doctors, and their kids were doing homework, all online.

A lot of people have portrayed providing high-speed internet access as a modern version of the electrification of America back in the 1930s. That is why the state’s Economic Recovery and Expansion Strategy (ERES), released in 2021, has as one of its five strategic goals, “Recognize the Role of Infrastructure in Driving the Economy.” Universal broadband access, for businesses and citizens alike, is vital to achieving this goal, and the state is moving fast to do so.

On Oct. 19, the governor and Executive Council approved a $50 million contract with the NH Electric Cooperative (to build out high-speed fiber optic broadband to more than 23,200 locations statewide. These are primarily rural locations that currently have slow speeds or no service at all.

How fast is high-speed? For this program, we require the new service to be at least 100 Mbps upload and download. NHEC is offering speeds up to 20 times that with the planned upgrades. The reason for this is simple. We are building this network for now and for the future, and these speeds meet the needs of most residential and commercial users.

When the Department of Business and Economic Affairs reviewed all the applications for this $50 million program, we discovered two things.

First, there are internet providers that want to provide this future-proof broadband service to the state. This was a competitive process, getting the most for New Hampshire at the best cost. This approach proved the potential for extensive broadband buildout in unserved and underserved areas. Second, New Hampshire’s competitive approach serves more locations than other states. For comparison, Vermont will spend $90 million to provide access to around 14,000 locations. Other states have different funding approaches, which will serve their needs. However, New Hampshire’s approach of using its funds for rapid, streamlined buildout shows promise.

To keep this success moving, BEA has opened a second fund round, dedicating another $40 million to this initiative. We expect the state to receive more competitive bids and, like before, directly fund our state’s broadband buildout. Beyond that, BEA will dedicate tens of millions of dollars for local grants to complete buildout in the rest of the state. In addition, the state will release a digital equity plan in 2023 that will identify gaps – and potential solutions – in areas such as digital literacy, affordability, and access to community services.

Beyond making sure every person, organization and business has access to broadband, BEA and the state are being aggressive because we are looking beyond today. Having a state fully wired with broadband has incredible benefits for energy, health care, housing, education, and more. It is why ERES made it one of its goals. The state’s future businesses and workforce will require such connectivity, and this is especially true of the millennials – and increasingly, Gen Z – making New Hampshire home and becoming its workforce. However, this only continues when the state continues its commitment to making sure everyone has fast and reliable internet access.

Taylor Caswell is commissioner of the NH Department of Business and Economic Affairs.