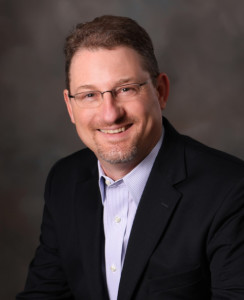 Nathan Saller, a 22-year employee of Manchester-based Bellwether Community Credit Union has been named the successor to Michael L’Ecuyer, the credit union’s current president and CEO.

Bellwether said Saller, who has been executive vice president since May 2018, will serve as president and chief operating officer and will transition to CEO longtime leader L’Ecuyer retires on Oct. 1.

John Gennetti, chair of Bellwether’s board of directors, said, “We were thrilled that we were able to choose a strong internal candidate whose experience and desire to do what’s right for all constituents makes him the perfect person to take the helm.”

Saller joined Bellwether in 1997 in a marketing role, then led the company’s retail banking and call center teams and later was placed in charge of corporate strategy. He was named chief operating officer in January 2017 and executive vice president in May 2018.

On April 18, L’Ecuyer will be honored as the Greater Manchester Chamber of Commerce’s 2019 Citizen of the Year.