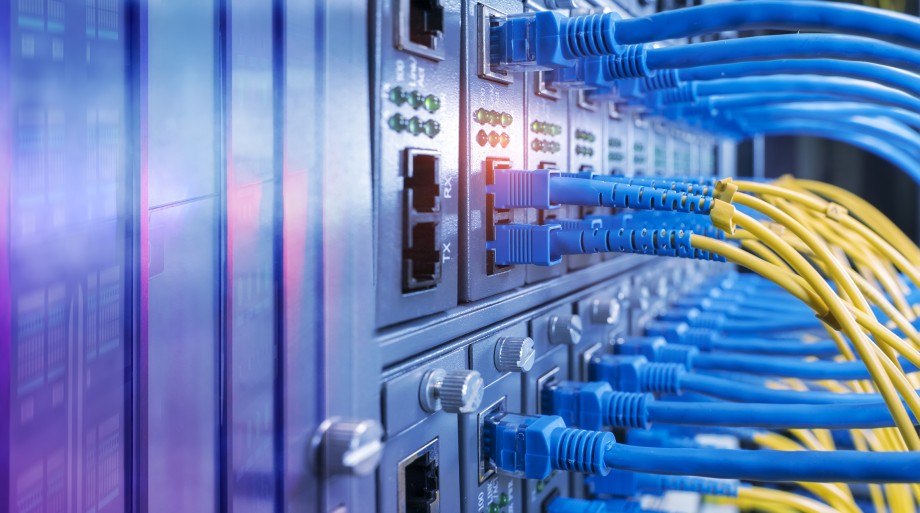 Atlantic Broadband has become the latest provider of internet services in New Hampshire to announce it will soon begin providing fiberoptic services to residences and businesses in the Granite State.

Atlantic, based in Quincy, Mass. and the eighth-largest cable operator in the U.S.. said it will invest $82 million in its current fiscal year to extend its reach to nearly 70,000 additional homes and businesses, providing Gig internet, home Wi-Fi, Internet Protocol TV and voice services via advanced fiber-to-the-Home technology.

The company said franchise agreements have been obtained or are underway in multiple communities in New Hampshire, including of Concord, Dover, Somersworth, of Durham and Madbury, as well as of four communities in West Virginia.

The expansion in New Hampshire will make Atlantic a competitor against Comcast and Consolidated Communications.

“We look forward to serving these communities by delivering superfast internet, cloud-based TV, and a phenomenal customer experience as we pursue our high-growth plans,” said Atlantic Broadband President Frank van der Post, in a statement.

The first customer activations are expected in early 2022, van der Post said. As construction is completed throughout the year in each of the locations, Atlantic Broadband said it will notify local residents of its planned schedule for activation by neighborhood.

The expansion initiative follows Atlantic Broadband’s acquisition in September of the cable systems of Wide Open West in Cleveland and Columbus, Ohio, which added nearly 690,000 serviceable households and businesses to the company’s footprint.