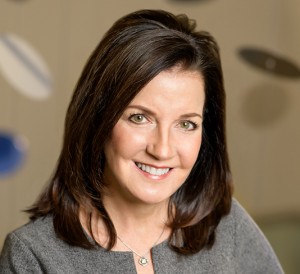 Lisa Guertin, president of Anthem Blue Cross & Blue Shield New Hampshire for the last 18 years, has announced she will retire from the job in March,.

Lisa Guertin, president of Anthem Blue Cross and Blue Shield in New Hampshire for the last 18 years, announced Friday that she will retire in March after a total of 32 years at the company.

During her tenure, Guertin led Anthem to retain its position as the largest health insurer in the New Hampshire market and navigated the company through the broad changes to the health care marketplace brought by the Affordable Care Act. Under Guertin, Anthem began participating in the ACA insurance exchange in its first year, 2014, the only insurer in the state to do so.

“I am grateful for the many business relationships I have developed over the years, the Anthem associates I get to work with every day who care deeply about the communities where they live and work, and the incredible business community we have here in New Hampshire, which comes together to tackle social issues in a personal and meaningful way,” said Guertin in her retirement announcement.