A look inside New Hampshire’s new Housing Appeals Board 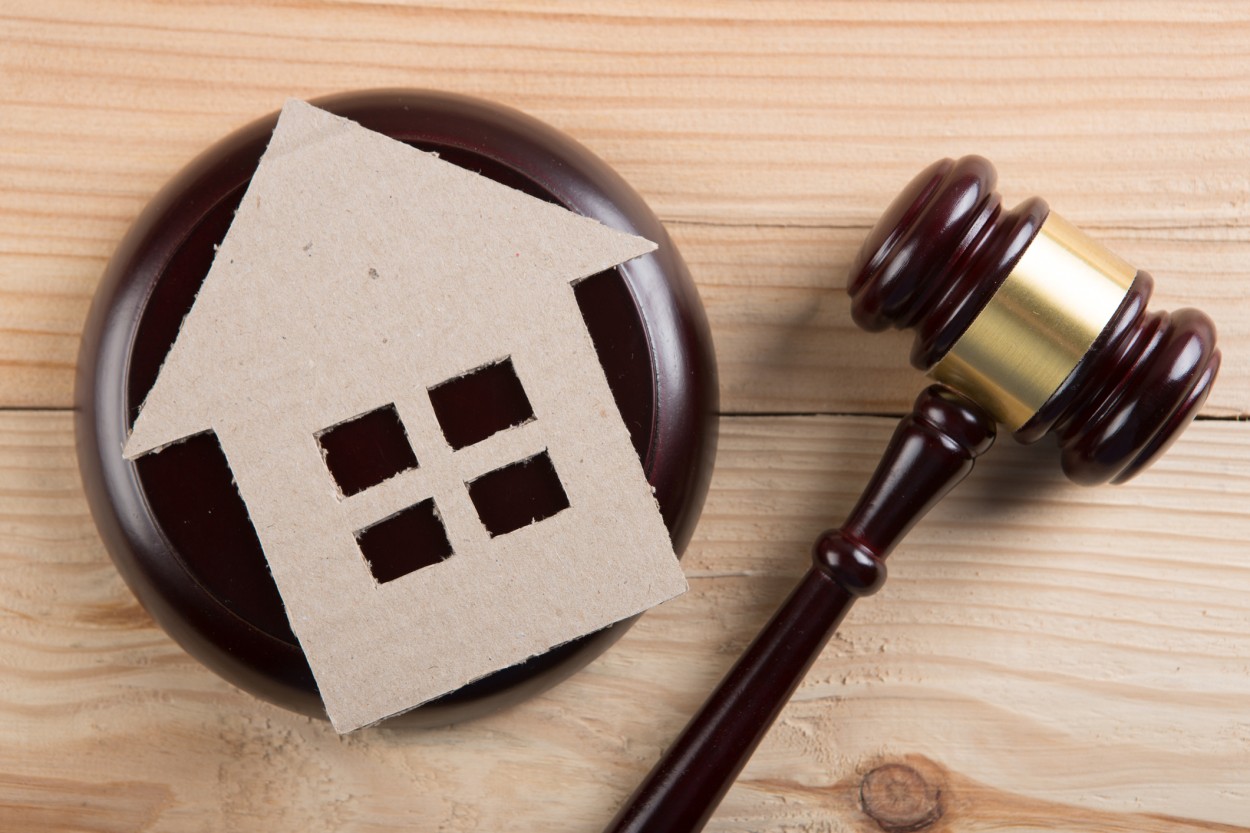 After its first year of hearing disputes over housing developments, the state’s Housing Appeals Board — a new alternative to taking such battles to court — has found that variety is the spice of litigation. “We get the full gamut: lot-line issues, viewsheds, setbacks, school capacity. There’s a variety of reasons that communities will make the decisions they will make about housing, and any of them can come here,” said Elizabeth R. Fischer, chair of the three-person board.

Here are a few selections from the 15 decisions handed down since last May (17 more are pending or have hearings scheduled):

So far the HAB, as it calls itself on second reference in its decisions, is vacating or remanding about three decisions for every one that it upholds. Virtually all of its cases involve proposals that had been rejected.

The Housing Appeals Board was created by the Legislature in 2020 as a quicker, cheaper ($250 filing fee) way to appeal local rulings about housing developments. Previously, the only outlet was going to Superior Court. The HAB is roughly equivalent to the Board of Land and Tax Appeals, a forum for disputes about property assessments and eminent domain.

Cases can still be taken to Superior Court if either side wishes, and HAB decisions can be appealed to the state Supreme Court.

“What I like about this particular arrangement … is it’s accessible to everybody. You can come in pro se,” or representing yourself, “put a case in front of us, not have to hire legal counsel or engineers … and you’ll get an answer quickly,” Fischer said. “There are projects, big or small, that might never get adjudicated otherwise that have an opportunity to come and find an opinion. … Projects that might not have come to light for reasons — financial or timeline — might be able to go ahead.

Under the statute, the board must rule within 90 days. It has three members appointed by the Supreme Court who must “be learned and experienced in questions of land use law or housing development or both,” according to RSA 679:1, with at least one being an attorney.

As the name implies, the Housing Appeals Board hears appeals on decisions about housing, not commercial or industrial development, although it can rule on mixed-use developments that have housing as well as commercial use. Under state laws, its purview extends to such things as “grown management” or “innovative land-use controls,” decisions by historical district or conservation commissions, and “other municipal permits and fees applicable to housing.”

It has no power to rewrite or override zoning or planning regulations. Its opinions indicate only whether a decision by the local body should stand as is or should be reconsidered, in part or in whole.

One decision that had to be reconsidered came from the Pembroke Board of Selectmen and involved the status of Beacon Hill Road.

The board didn’t want to reclassify that road from Class 6 to Class 5, which effectively blocked a proposed housing project. When the owner wanted to take the question to the HAB, the question arose of whether a board established to rule on housing could rule on roads.

The board said the legislation gave it scope over non-housing matters that can interfere with houses and sent the matter back to Pembroke. On March 28, the Pembroke ZBA denied the housing project. That denial may well now go before the HAB.

It’s not surprising that questions about jurisdiction would come up before a brand-new body. Fischer said another case has brought up the question and she expects that the board will rule it does not have jurisdiction in that case.

One of the Legislature’s motivations for creating the Housing Appeals Board was concern that local control of planning was limiting the construction of homes and apartments, contributing to a supply crunch that was fueling soaring prices and rents and has only gotten worse since then.

Loud opposition from neighbors concerned about traffic or property values can sway town boards composed of a few local residents but would have less effect on a state-level body, or so the thinking went.

Fischer said any such motivation is irrelevant to the board’s procedures.

“Our job is not to come in with an agenda — to promote housing, deny housing, whatever. We adjudicate decisions that a town or board made on a piece of private property based on the record,” she said. “It doesn’t come into play whether we agree with the genesis of the legislation, didn’t agree. … That’s how the legislation was crafted, it is what it is.”

Several decisions made by the board overturning rejections of development have, however, cast doubt on some of the concerns frequently brought up at planning or zoning meetings. Often the board says specific evidence rather than vague worries are required.

In overturning the rejection of a Windham project, for example, the board wrote: “Other than unsupported opinions related to ‘traffic’ (which any project affects to some degree) there was no evidence in the Certified Record which would limit the reasonable use of adjacent property.”

Similarly, in overturning the rejection of a single-family home in Hollis the board took aim at a frequent stumbling block for dividing up property, the requirement that each lot have a certain amount of access on a road, known as frontage.

“There is no evidence that the lack of 200 feet of road frontage creates a safety issue, nor would it alter the essential character of the locality,” the board wrote. “Any variance, to some degree, violates town or city zoning, but zoning boards exist not to enforce zoning restrictions but to relax them in appropriate cases. An owner of an existing lot of record must be allowed some reasonable use of his or her land unless compelling factors otherwise dictate.”

And in overturning the rejection of a 49-unit complex in the wealthy town of Amherst, the board took aim at one of the most common issues brought up in board hearings: preserving a community’s character.

“The paradox (is) faced by any applicant when proposing a project of this type in the town of Amherst. Exactly what criteria are to be followed to meet this standard of ‘rural aesthetic’ or ‘rural character?’ … While the term ‘rural aesthetic’ and ‘master plan’ appears … there is no good definition of the same,” the board wrote. “Any applicant is entitled to know what steps, processes, and procedures are needed for compliance.”

Fischer said the board includes comments like that in its decisions as a guide to other oversight bodies.

“That’s why the opinions are so long. We can maybe educate other communities about how their cases might go,” she said.

Other side of the table

Fischer got her real estate training early working for her father, Walter, who was in construction and development in the Seacoast area for years.

“I worked for him doing subdivisions, commercial, multi-family — some sub-contracting and some our own crews,” she says. She later ran an insulation company that did renovations, was a consultant, served on the board of New Hampshire Housing, and has been a landlord.

Also serving as full-time board members now are Edward Rogers, a professional engineer and licensed land surveyor, and Michael Klass, a real estate attorney. Their terms run for five years.

The office has one staff member and the workload has been manageable, Fischer said.

“Sometimes we’re swamped and sometimes we get a bit of a break. We’ll get the mail and, oh, we have three new cases, then a week goes by and we haven’t seen anything,” she said.

Part of the reason she did this interview, in fact, was to help get the word out and draw more cases. “More people need to know about this option.”

After a career in development Fischer says it’s interesting to be on the other side of the regulatory table, but she feels like it’s a logical progression and one that would make sense to her late father, who would have been 102 this year. “I would like to think he would be pleased that I’m doing what I’m doing.”