Donations of closely held stock can have a big charitable impact, but timing and planning are critical 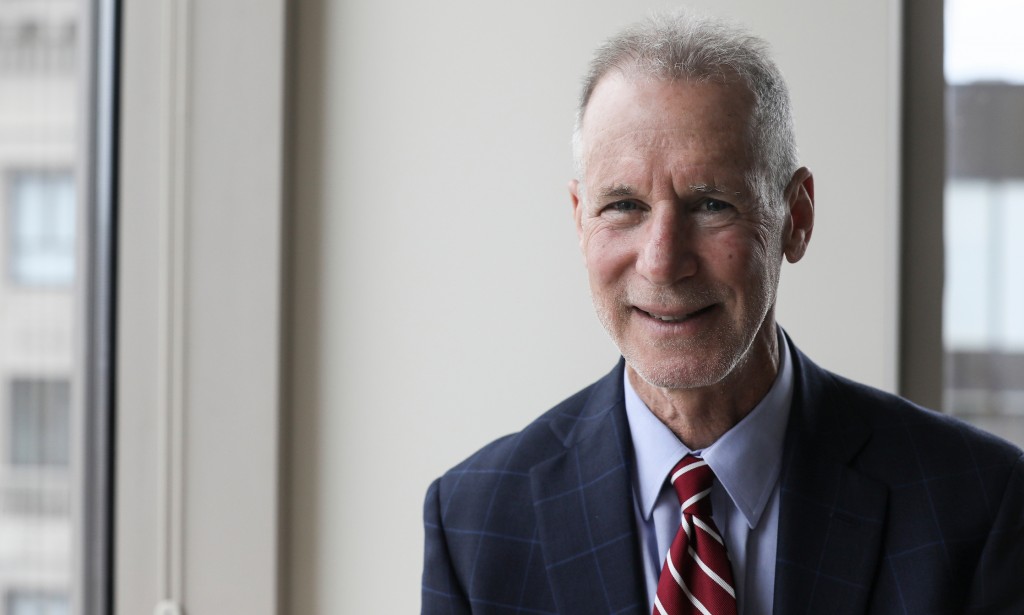 Richard Samuels is a director in the Corporate Department of the law firm McLane Middleton. He concentrates his practice in corporate governance, mergers and acquisitions and securities regulation, including SEC regulation, private securities offerings, formation of private investment funds and registered investment adviser and broker representation.

Samuels has helped many clients increase their philanthropic impact by helping them choose wisely about which assets to give. He has extensive experience with assisting clients in giving closely held stock.

That stock can be a great philanthropic asset, he said — but timing is critical.

“Let’s assume that we’ve got a typical family business with one founder, or the founder and his brother, who own all the shares, so that there are no concerns about other shareholders or investors,” he said. The time comes when they are starting to think about selling, and they would like to share some of the wealth they have generated with charity.

His advice: Don’t wait to give.

“As tends to be the case, their basis in their own company is nominal. Sometimes very close to zero or very small. People start businesses, so often, on very close to a shoestring and have grown the company to have very substantial value. If they were to sell the company in a few years, they would have a capital gain equal to virtually the entire value.

“The thing that they have to consider is that it is not unusual that when a closely held company is sold, the value that the owners get is more than they anticipated.”

So giving away some of that value to a nonprofit before a sale will lessen that tax burden later — and ultimately make more money available for charitable purposes. Planning ahead is key to both.

The most important thing: “You don’t want to wait until after the transaction” because while giving afterwards is an option and will be appreciated by nonprofits, gifts prior to transactions can have both greater charitable impact and tax advantages.

Business owners may have concerns about giving what amounts to part ownership and control of their company, in the form of stock. Samuels said that the planning of such gifts — including not just timing, but also percentage of total holding — needs to be carefully executed.

A nonprofit may wish to liquidate the gifted stock right away, to make immediate use of the value of the gift, or may choose to hold the stock until it is liquidated when the company is sold. Typically, there is no market for private company shares, so if the nonprofit chooses to accept the gift, it will likely have to hold the shares until a sale is completed.

Thorough planning and understandings of IRS regulations surrounding such transactions is critical in either case.

Samuels worked with one client whose carefully planned gift meant that he was able to make a significant amount available for charitable giving.

He stayed on with his company when it was sold to a private equity firm. After that sale, he was awarded profits interest (ownership units in an LLC or partnership, similar to stock) as part of his compensation package. He gave the profits interest to an existing donor-advised fund at the New Hampshire Charitable Foundation.

If properly structured, the IRS values profits interests at zero at the time of a transaction, but the value appreciates over time. When the company sold a second time 2 1/2 years later, that asset, now significantly appreciated, was liquidated — making more than $200,000 available in the donor-advised fund to support good work in New Hampshire communities. A second gift of the same type provided another $500,000 in charitable dollars.

Grants from that fund have supported youth sports, a recovery program for people with substance use disorders, adaptive sports programs for people with disabilities and more.

Samuels has served on boards of many New Hampshire nonprofits, so he understands the potential — and the potential ramifications — of these kinds of gifts from both sides. From a nonprofit’s perspective, he said, there are also things to consider before accepting gifts of closely held stock.

“With respect to all of their assets, the board and management [of a nonprofit] has a high degree of fiduciary duty that, in some cases, could put them at odds with the donor. You want to make sure it is a company that is well-run and run in an ethical manner so you don’t anticipate having to put yourself in an uncomfortable position with the very person who donated.”

Overall, contributions of all types of stock to charity are growing nationwide. According to 2016 IRS data, gifts of stock accounted for 44.4% of the value of all donations that year, increasing 13.2% from the year before and totaling $32.7 billion in gifts to charity nationwide.

Ultimately, Samuels said, when well-planned, gifts of closely held stock are another way that generous people can help the nonprofits that help their communities.

“My view is that nobody donates to charity simply for financial reasons,” Samuels said. “There is always a charitable intent.”