Now more than ever, we must address mental health and substance misuse in the workplace.

John Broderick, Senior Director of Public Affairs at Dartmouth-Hitchcock, formerly the Chief Justice of the New Hampshire Supreme Court heads up the REACT campaign at Dartmouth during which he has addressed tens of thousands of students and talked privately to many who share their mental health challenges. Broderick says, “I have met and often hugged the future workforce.”

Kim LaMontagne, MBA, International Speaker, Mental Health Trainer, and Author shares her lived experience of being a top performer in the workplace who suffered in silence with depression, anxiety, suicidal thoughts, and alcohol misuse.  She suffered in silence because she feared being judged, damaging her professional career, and losing her job.

As a solution, she created a leadership training called, The 4 Pillars of Creating and Sustaining a Mentally Healthy Workplace Culture to teach leaders how to decrease stigma, normalize the conversation about mental health in the workplace, and create workplace cultures where everyone feels safe speaking openly about mental health without fear of judgment, retribution, or job loss.

Join us as we explore “The 4 Pillars of Creating and Sustaining a Mentally Healthy Workplace Culture” and provide actionable steps to begin creating a culture of safety in your organization. 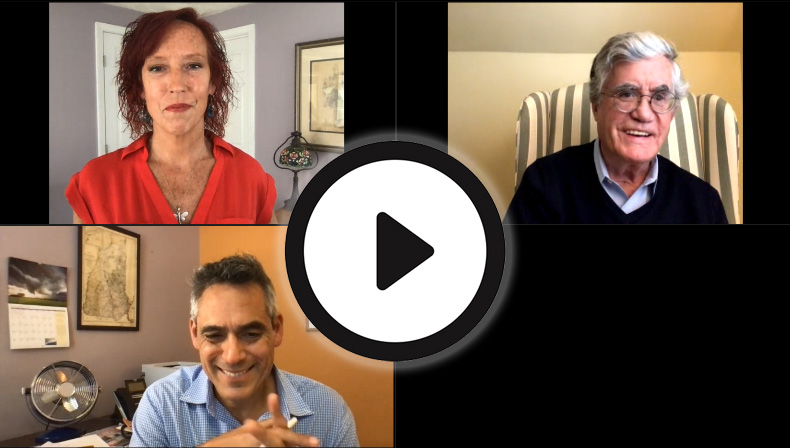 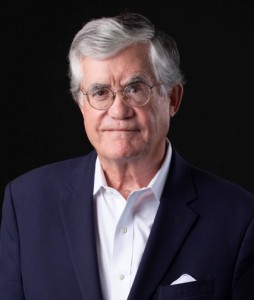 John T. Broderick, Jr. became the Senior Director of External Affairs at Dartmouth-Hitchcock in 2017. He was a member of the New Hampshire Supreme Court from 1995 to 2010. During his last seven years there he served as Chief Justice. Much of his focus as Chief Justice was on court reform in an effort to make the justice system in our state more accessible, affordable and understandable for more of our citizens.

He was the first Chief Justice in New Hampshire’s history to appoint a Citizens Commission on the State Courts so that citizens could examine how the courts functioned and how they could be improved to better serve the needs of all who needed them. He created the first-ever business court, and expanded family court, mental health court and drug court dockets across the state.

After stepping down as Chief Justice, he became Dean of the Law School at UNH. Under his leadership, the law school advanced an unprecedented 49 slots in the US News and World Report rankings into a tie with the law schools at Northeastern and Villanova. He was also the founder of the Warren B. Rudman Center for Justice, Leadership and Public Policy at the law school.

Before entering public service, Justice Broderick was a civil trial lawyer in private practice for over twenty years and formerly served as president of both the NH Bar Association and the NH Trial Lawyers Association. He is a Fellow of the American College of Trial Lawyers. He has received numerous professional awards and several honorary degrees.

In 2016 Justice Broderick agreed to co-chair the first statewide launch in New Hampshire of a national mental health awareness campaign called Change Direction New Hampshire. For the past five years, he has spoken countless times to various audiences about the five most common signs of mental illness in an effort to improve understanding and awareness of mental illness to eliminate its mythology, encourage discussion and treatment and begin to change the unfair and shameful culture that surrounds it. He has also been discussing the R.E.A.C.T. campaign designed by Dartmouth-Hitchcock and embraced by the State Department of Education in New Hampshire to begin a discussion on how all of us need to engage those people who are suffering from mental illness.

Justice Broderick was born in Norwood, MA and is an honors graduate of Holy Cross College and the University of Virginia Law School. 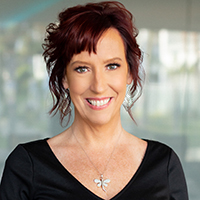 Kim is an International Speaker, Corporate Trainer, and Author.

She is also a Speaker and State Trainer with National Alliance on Mental Illness and a member of the Dartmouth Hitchcock – Campaign to Combat Behavioral Health Stigma and Discrimination.

Kim created a corporate leadership training called, “The 4 Pillars of Creating and Sustaining a Mentally Healthy Workplace Culture”, which is available in three formats: live/onsite, virtually, and on demand.

Using her proprietary methodology in The 4 Pillars, she teaches leaders how to build a ‘culture of safety’ in the workplace.  A culture of safety is one where employees feel safe enough to step forward and ask for help without fear of stigma, judgment, or retribution.

Kim suffered in silence in the workplace as a high performer with depression, anxiety, alcohol misuse, and intense suicidal thoughts.  She feared speaking openly because she was afraid of losing her professional integrity and her seat at the corporate table.

Kim is 12 years sober and healthy and shares her journey to teach and guide others.

She is the visionary author for the book, “It’s Ok to Not Be Ok,” and contributing author in the book, “The Strength of Our Anchors.”

Her mission is to share her lived experience and teach leaders how to create a culture in the workplace that empowers individuals to speak openly about mental health.  Lives depend on it.