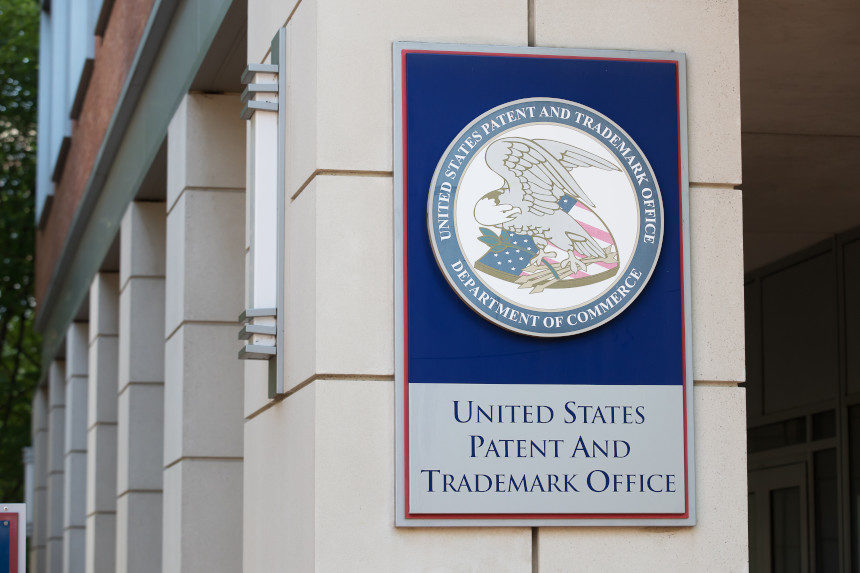 On May 21, the U.S. Patent and Trademark Office issued its 11 millionth patent, which was directed to a method of delivering, positioning and/or repositioning a collapsible and expandable stent in a patient’s heart chamber.

While 11 million patents (and counting) is impressive, the procedures, rules and regulations, time, effort and resources that go into each patent are also noteworthy.

Arguably, one of the most important rules underlying the patenting process is the duty of candor and good faith in dealing with the Patent Office, and specifically the duty to disclose to the Patent Office any known information that is “material to patentability.” Determining the materiality of a particular piece of information can be straightforward, but at times it can be as subjective as it sounds. Nevertheless, it is important not to trivialize this duty as the consequences for breaching the duty to disclose can be severe.

For example, if a breach is coupled with an intent to deceive the Patent Office, the breach rises to the level of “inequitable conduct,” which renders the resulting patent unenforceable. If an issued patent is unenforceable, then the patent holder has no ability to leverage its patent rights against its competitors, even if its patent were otherwise valid and even if a competitor were openly and brazenly infringing the patent.

The severity of a patent being declared unenforceable is compounded by the fact that the question of inequitable conduct and any resulting unenforceability generally only arises long after a patent has issued and often well into an infringement litigation. In other words, after the patent owner has already dedicated significant time, effort, and resources in securing and trying to enforce its patent rights.

A recent decision from the U.S. Court of Appeals for the Federal Circuit, Belcher Pharmaceuticals LLC v. Hospira Inc. highlights the importance of exercising candor and good faith, as well as diligence, in connection with the duty to disclose.

In Belcher, a federal circuit court affirmed the district court’s decision that Belcher’s U.S. Patent No. 9,283,197 was unenforceable because of inequitable conduct. The district court found, and the federal circuit agreed, that Belcher’s chief science officer, Darren Rubin, had withheld material information from the Patent Office during prosecution of the ‘197 patent and did so with an intent to deceive the Patent Office.

Belcher’s patent is directed to a l-epinephrine formulation having a pH between 2.8 and 3.3. The patent explains how l-epinephrine can degrade over time and how drug manufacturers have tried to mitigate this issue by adding bisulfate antioxidants and increasing overages. The patent claims that its invention fulfills a “great medical need” for a preservative and sulfite-free liquid formulation of l-epinephrine that can maintain sterility with minimal (if any) overages, and with minimal levels of degradants.

The pH range specified for Belcher’s formulation (2.8 to 3.3) was key to patentability. In fact, during prosecution, Belcher overcame a rejection from the Patent Office by arguing that the claimed pH range of 2.8 to 3.3 was critical in reducing racemization (a form of degradation) in the 1-epinephrine. Subsequently, when the examiner allowed Belcher’s patent application, the examiner indicated the application was allowable because of Belcher’s “demonstration of criticality of a pH range between 2.8 and 3.3.” Belcher’s patent was issued on March 15, 2016.

The formulation at issue in Belcher’s patent was also the subject of a New Drug Application (NDA) that Belcher submitted to the U.S. Food and Drug Administration approval. At trial, Rubin testified that he was involved in the development of Belcher’s formulation, as well as in Belcher’s patent application process and NDA review process, and the record before the FDA made clear that, prior to Belcher’s patent being issued, Rubin had been in possession of various information about prior epinephrine products with pH ranges that fell within or overlapped the pH range of 2.8 to 3.3 specified in Belcher’s patent.

The FDA approved Belcher’s NDA on July 29, 2015. None of the information concerning the prior epinephrine products that played a role in the FDA’s review of the NDA was disclosed to the Patent Office.

The federal circuit found no meaningful errors or abuse of discretion by the district court and, therefore, affirmed the district court’s decision that the Belcher patent was unenforceable due to inequitable conduct.

This decision serves as a reminder of the duty to disclose and the importance of discharging that duty with the requisite loyalty and good faith. It is important to exercise extreme care in evaluating the potential materiality of any information that becomes known while a patent application is pending before the Patent Office.

The decision also highlights the importance of coordinating regulatory approval strategies with patent prosecution. Falling short in any these areas, as evidenced by the Belcher decision, may risk enforceability of any associated patent rights.

William P. O’Sullivan is an Attorney and Karen A. Stevens is a paralegal with the Manchester-based law firm of Sheehan Phinney.