The consequences of planning early retirement 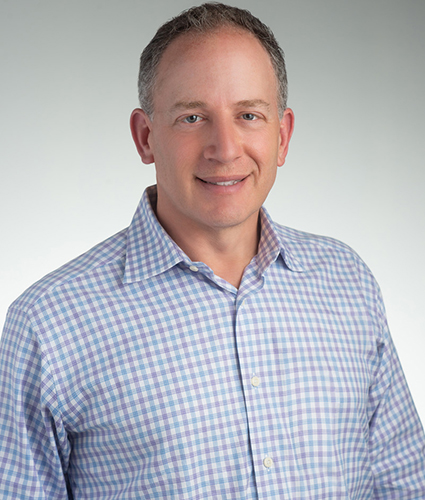 You may not have heard of the FIRE movement, which became somewhat popular after the financial crisis of 2008. FIRE (Financial Independence, Retire Early) appealed to some millennials at that time as they became disenfranchised by the lack of opportunities to earn a good income and were attracted to the idea of making lifestyle changes so they could retire young.

Combining simple living with saving a large percentage of income can be a recipe for success. However, as we are now finding out due to mass shutdowns all over the world, the simple living plan can only work if a small minority of people practice it. Shutting down restaurants, theaters, sporting events, malls and so much more, is causing economic damage that will derail many people’s financial plans, including those following the simple living plan of FIRE.

The hope is that the economy will return to where it was just months ago as businesses open and stay-at-home orders are lifted. Millions of people have lost their jobs, and there is a severe contraction in the economy due to the measures taken to “flatten the curve.” It will likely take many months and maybe even years to fully recover. Many businesses and jobs may never return.

Some have been fortunate to maintain their income during the shutdown, but their spending is greatly minimized. There have been no business lunches or dinners out. No weekend getaways or long-anticipated vacations. Personal training sessions, tennis lessons and salon appointments were cancelled. No shopping was allowed other than for the necessities. No summer travel plans were made.

And, no tickets were booked for baseball games. With or without earned income, everyone was forced to live a simple life and we’re all paying a price.

As a nation, we are learning the importance of economic interdependence. All our spending and purchase activities cause ripples that run through the economy. This continuous commercial activity is vital to a functioning society. We depend on each other to preserve the society we’ve built and assure a good future for our kids and grandchildren.

Attending a show affects the economy in so many ways.

While saving and investing for the future is always wise, extreme measures such as “saving every penny” or foregoing spending on desired things indefinitely to have a large nest egg later have a negative effect on economic recovery and growth.

Government-mandated work stoppage and travel restrictions clearly take their toll. Conversely, people “living life” by taking trips, staying in hotels, eating out, going to shows and sporting events, attending religious services and shopping at malls and boutiques — these activities help everyone in the long run. The memories of graduation dinners out and trips to celebrate milestones are valuable beyond the cost incurred.

Each season, we go to see a Red Sox game. The tickets and parking are expensive, but the memory of taking two of my kids with their grandfather is worth it. Of course, by the second inning, the kids need hot dogs and other snacks, so we spend at the concession stands.

Pictures are posted on Facebook, and I am sure that company makes money in advertising sales on the data provided.

While my two boys, Grampy and I are enjoying the game, my wife and two daughters are strolling around Boston and visiting stores. We all meet for dinner afterwards.

Can you sense the economic impact of one family on one day and extrapolate that to all of America? And, don’t forget about the sales taxes, meal tax, gas taxes, income taxes and payroll taxes collected throughout the day. How else would the government pay for all their spending?

To gain financial independence and retire early, you need to save enough to live on for the rest of your life. Those investments need to generate income and gains to be able to withdraw enough to live on each year and to grow to keep pace with inflation. The few followers of the FIRE movement who retired early are faced with a major market correction with near-zero interest rates. It will be hard for them to live on their investments for an extended period, and once out of the workforce, it is not always easy to step back in. I am sure many plans have had to be reconsidered in these unusual times.

Consumer spending fuels the American economy and has provided wonderful lifestyles for millions of people. It helps generate the revenues required to fund government and provide safety nets and assistance programs that benefit millions of people. For a relatively short time, we have all been forced to live a simpler life. Some will be required to make changes to their lives, and some will choose to make changes. Most will probably want to go back to living the way they were accustomed only months ago.

Lots of successful people today realize there is no need to retire when they become financially independent unless they want to. So many people love the work they do and want to remain engaged in either paid or voluntary service. This is a very encouraging development with positive implications for individuals and the community.

Daniel Cohen, CEO and chief investment officer at Cohen Investment Advisors, can be reached at 603-232-8351 or investwithcohen.com.

Federal deadline may have been extended, but NH state taxes are still due April 15

Banking and finance during a pandemic

Knowing your wants and needs