Previously tied to the federal minimum wage, tipped wage would only increase with specific state or federal legislation 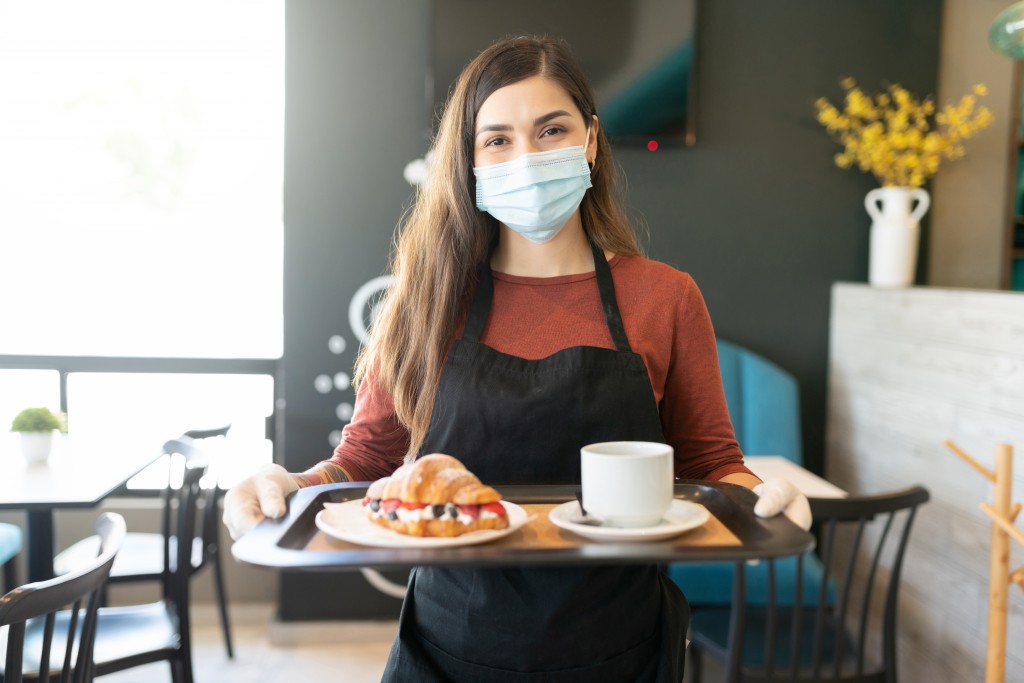 The state tipped minimum wage is now set to $3.27 an hour, thanks to a bill Governor Chris Sununu signed into law last week.

SB 317 won’t change anything for tipped workers right now, since tipped wage was 45% of the federal minimum wage, which is $3.27. But it would make a big difference if the federal minimum went up to $15 an hour, the position of the Democratic Party, which controls the Executive and Legislatives branches (but would probably be thwarted by a Republican filibuster).

Officially, New Hampshire has no minimum wage – the only Northeastern state without one. As a result, the state defaults to the federal minimum of $7.25. The lowest wage among the adjoining states is Vermont at $11.75. Massachusetts has the highest minimum at $13.50.

Here, New Hampshire still is behind its neighbors. Massachusetts has the lowest tipped wage at $5.55 whereas Maine pays at least $6.08. But New Hampshire does better than the national minimum of $2.13 an hour.

But because of SB 137, if the federal government does raise the minimum wage but leave the tipped wage the same, tipped workers would still make $3.27. If the feds increase the tipped wage, specifically, New Hampshire servers would get that new, higher amount.

Sununu also signed another 28 bills into law, according to his list released late Friday afternoon, including another bill affecting the food service industry. HB 593 would require that third party delivery services, like DoorDash and Uber Eats, contract with a restaurant first. Restaurant owners contend that the service sometimes offer things no longer on the menu or gets orders wrong, or delivers the food late and cold, and the restaurant gets blamed, even though they had nothing to do with the delivery.

HB 220, which establishes freedom of required immunizations from the government but with exceptions at state and county medical facilities and nursing homes, and the Department of Corrections. Businesses can still require it as a condition of employment.

HB 236, which creates a six-year statute of limitation on lawsuits relative to damage caused by perfluoroalkyl and polyfluoroalkyl substances.

SB 15, which ratifies amendments to the state building code and state fire code, something the New Hampshire Home Builders Association has been pushing for, as well as SB 106, which forms a committee to update the state’s building and fire codes from 2015 to 2018.