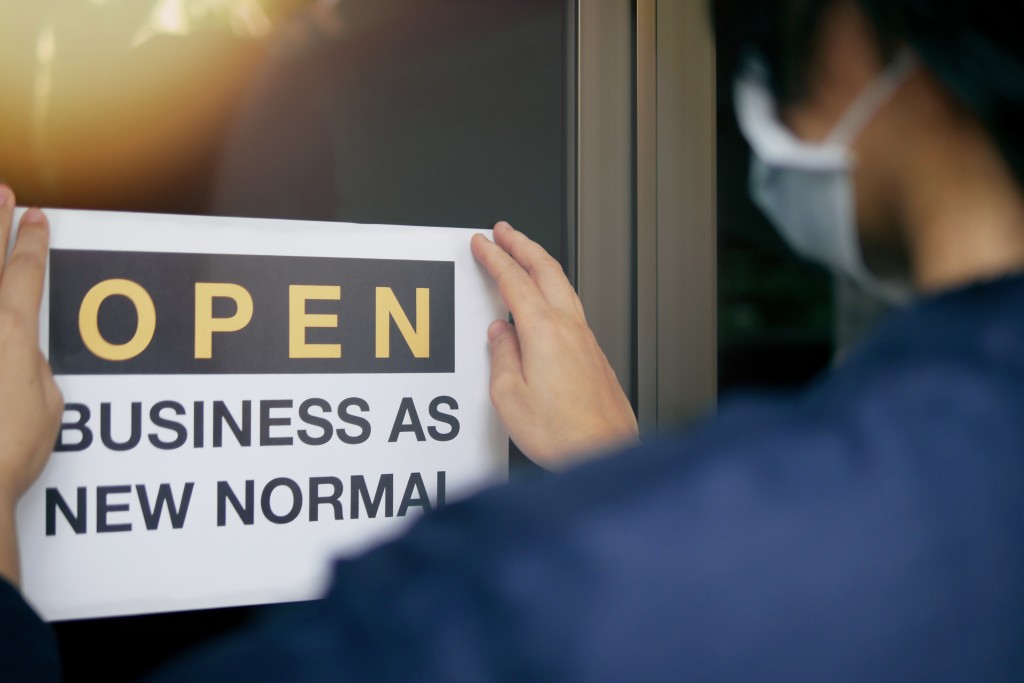 Governor Chris Sununu joined 20 of his Republican governors in pushing for liability protection for businesses in the next round of Coronavirus legislation.

The letter sent Tuesday to congressional leaders urges “common sense civil liability protection to healthcare workers business and schools,” but most of the letter goes on to talk about protecting employers from lawsuits claiming that their actions resulted in workers and customers getting sick and possibly dying from Covid-19 related illnesses.

“Liability protections must be predictable, timely, targeted and shield employers from legal risk when following the appropriate standard of care to protect employees, customers, and students,” said the letter. “To be clear, liability protections are not a license for gross negligence, misconduct or recklessness.”

Liability protection has been a key demand of the U.S. Chamber of Commerce shortly after the pandemic started. Its local affiliate, the Business, and Industry Association of New Hampshire, had pushed for Sununu to include such protections in his emergency orders relating to reopening the economy. But an attorney seeking to convince the Economic Reopening Task Force on recommending such protections got a lukewarm reception. A direct letter to Sununu also failed, though the governor said he supported the idea in principal.

“There are a lot of businesses that should be protected, absolutely,” he said at a press conference in early May,” adding he was “looking to provide some of those protections to get businesses to open up, to allow things to move forward would be very important.”
But he added, “It’s really a federal issue. Not just to punt, but given that we have so many workers in businesses that deal with workers across the border.”

The BIA also tried to get legislators to introduce a “safe harbor” bill that would protect business as long as they were following recommended guidance, but failed to gain traction in face of strong democratic opposition.
“If workers cannot be kept safe, then they should not be back in the workplace,” said Sen. Dan Feltes of Concord, a candidate for governor. “The discussion of blanket immunity for corporations who put their workers at risk is a non-starter.”

Now the debate is being played out again on the federal level, as Congress considers its fourth package to alleviate a pandemic that has only – on a nationwide level – worsen. Democrats want some kind of extension of enhanced unemployment benefits, which actually expire this week (though the last weekly check with that extra $600 won’t go out until next week), as well as extending and perhaps adding aid to small businesses like the Paycheck Protection Program that is now set to expire on Aug. 8, as well as aid to the states, municipalities and school districts.

But for Senate Majority Leader Mitch McConnell – one of the recipients of the letter – liability protection is the “red line” for him to agree to any deal. In addition, President Donald Trump has said that any school aid be contingent on schools opening physically and has insisted on a payroll tax cut. All of this controversy could jeopardize the passage of any package to help small business or their workforce.

While 21 governors – none Democratic – signaled that they have McConnell’s back with the letter, five Republican Governors were not signatories, including two of Sununu’s neighbors: Phil Scott of Vermont and Charlie Baker of Massachusetts. Kristi Noam (South Dakota), Kevin Stitt (Oklahoma) and Brian Kemp (Georgia) also did not sign the letter.