With cap on amount available, record 276 businesses to receive less than two-thirds of full amount 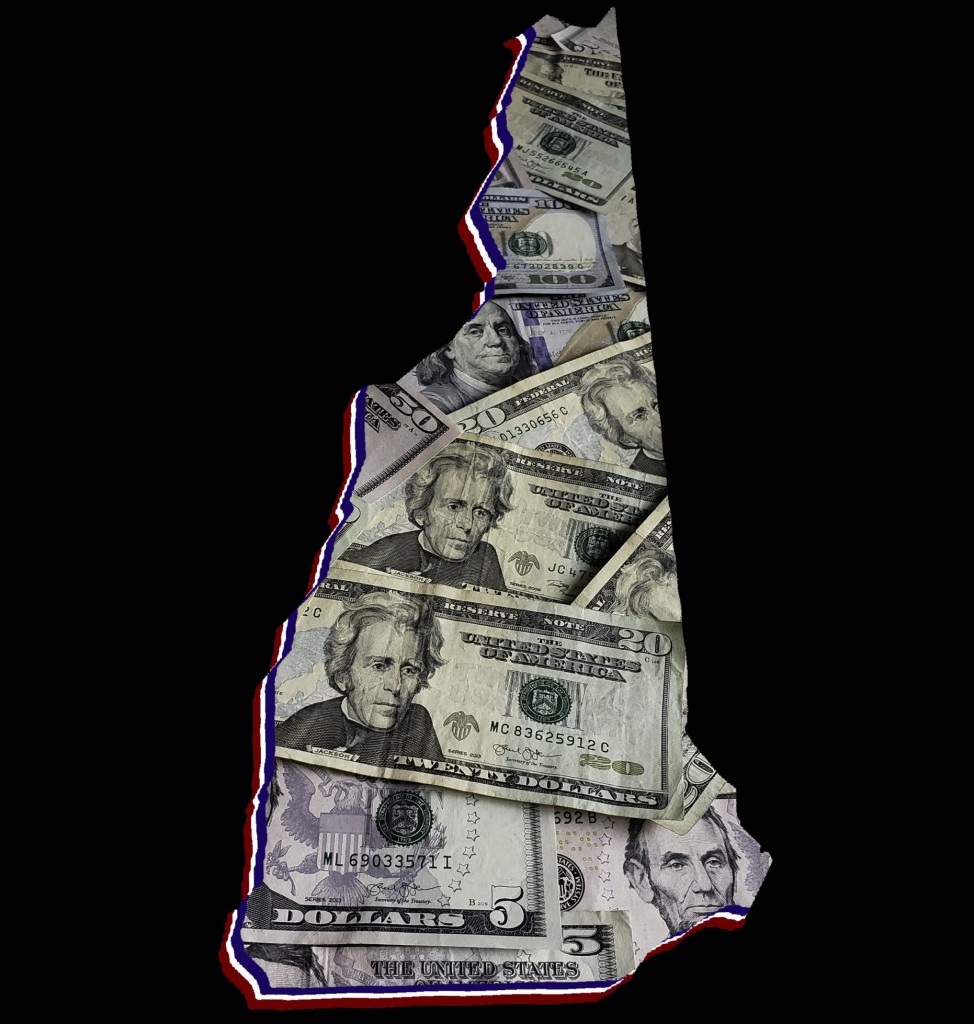 More New Hampshire businesses received a research and development tax credit this year than ever before, but they each got less than two-thirds of the amount they were entitled to.

While demand for the credit has increased, the amount allocated by the Legislature to pay for the credit has remained the same. In fact, the percentage of R&D credits awarded has fallen ever since the total amount from $2 million to $7 million for fiscal 2017, when applicants received 92.4% of the full amount they were entitled to.

Gov. Chris Sununu hailed the number of businesses receiving the credit – 276 – as “a historic high.” He said the growing demand for the R&D credit “makes clear that the Granite State is the place to be for business innovation, development and growth.”

For 2021, the applicants asked for a total of nearly $11 million in credits, compared to $9.2 million in 2020, according to the state Department of Revenue Administration.

However, with only $7 million appropriated to pay for the credit, that means each award will amount to 63.9 percent of the amount they was requested, as opposed to 76 percent in fiscal 2020

Despite the increased demand, there was little talk in the Legislature last year about increasing the R&D tax cap beyond the $7 million.  Instead, Rep. Timothy Lang, R-Sanbornton, introduced House Bill 210, which would roll back the allocation to $2 million as a way to pay for increasing the exemption for the 5 percent interest and dividends tax.

The argument is that I&D tax is more broad-based, an income tax that particularly affects retirees, as opposed to tax credit that helps select businesses.

But bill drew the strong opposition of the Business and Industry Association of New Hampshire.  The BIA took no stance on the I&D tax, but argued that the R&D credit attracted and retained businesses and encouraged creation of high-paying jobs.  Cutting it back again, the BIA said, would send the wrong message to companies considering moving here.

HB 210 didn’t make it out of the House Ways and Means committee, and the I&D section of the bill may be moot, since the Legislature agreed in the budget to reduce its rate instead, one percent a year starting in 2023, eliminating it completely by 2027.

But the committee retained the bill, which means it must act on it this session.

The R&D tax credit began in 2008 with a $1 million cap, giving the break to 71 businesses, each of which received 41.2 percent of the full amount they were entitled to.  By 2012, businesses were only getting 26.8 percent and the Legislature increased the amount to $2 million. In 2016, the year before the amount was increased to $7 million, the award was down to 27.1 percent.

Since the program began, $48 million in tax credits have been awarded 2,310 applicants.