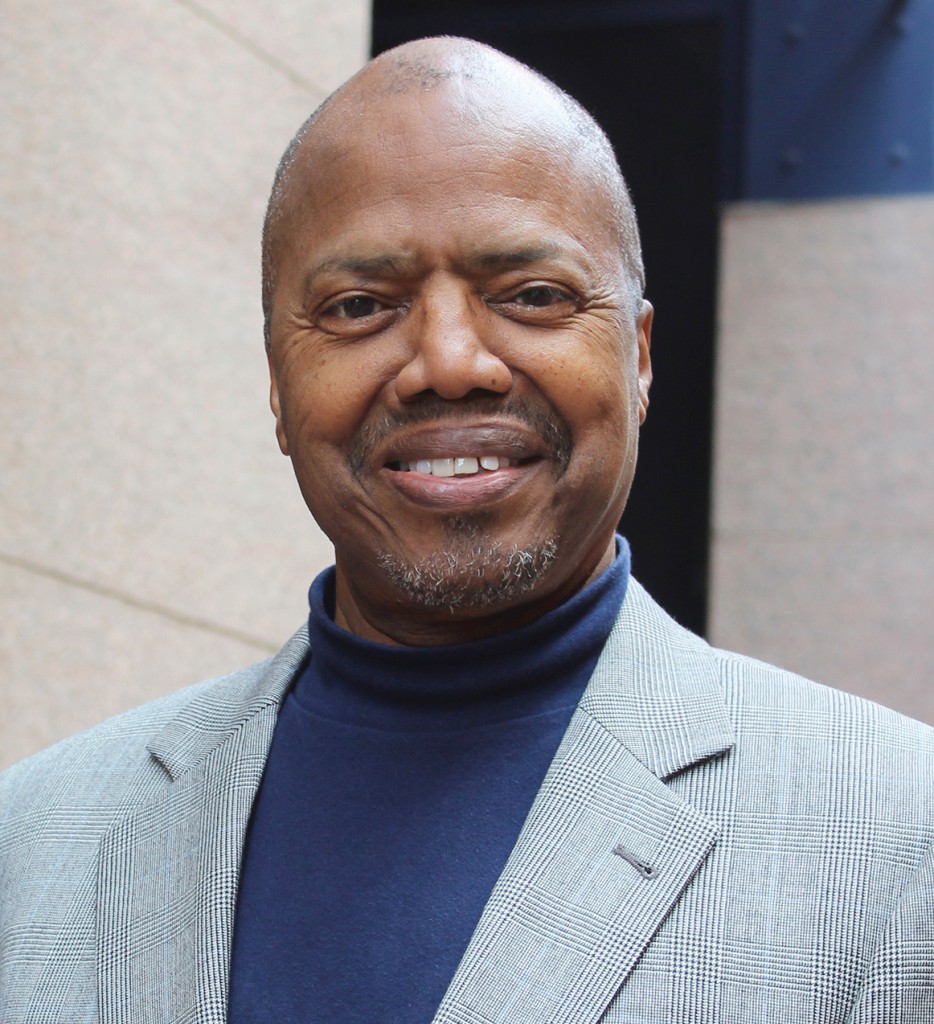 ‘There is only one race, the human race,’ says Woullard Lett, past president of the Manchester NAACP and currently New England Regional Lead at the Unitarian Universalist Association.

“The ax forgets; the tree remembers” is an African proverb Woullard Lett holds close. The past president of the Manchester branch of the NAACP, who is now also active with the National Coalition of Blacks for Reparations in America (N’COBRA), bristles at language such as “us” and “them.” He questions axes flailing at hateful symbols and symptoms when it is America’s oft-anguished tree that must be healed and made strong by and for all of us.

“There is only one race, the human race,” Lett says, citing the work of the Human Genome Project, which finished sequencing human DNA in 2003. The project is clear: The biology of what is commonly called “race” is a myth, he says.

Lett has been a senior college administrator at Southern New Hampshire University as well as an adjunct college professor. He was honored with the 2012 New Hampshire Martin Luther King Award and served two terms on the Manchester Police Commission.

Q. Manchester Mayor Joyce Craig recently announced that all city employees will undergo a 40-hour diversity and cultural competency training. What do you hope the training achieves?

A. I don’t know the particulars. I do know the narrative of the dominant culture deals with symptoms. Hopefully the training will address the underlying cause: structural inequality. Real reform is not “war on racism” and statues. It is a war against systemic racism and misogyny, people punished for being poor.

Q. How is the Manchester branch implementing the NAACP’s “We Are Done Dying” campaign?

A. The campaign is an articulation of the founding mission of an organization that is 100 years old. The issues are the same: education, economics, criminal punishment and healthcare. Young people are involved with Black Lives Matter. The NAACP was flying the flag ”A Man Was Lynched Yesterday” in 1920.

Q. Several New Hampshire bills addressing policing have stalled. One addresses mandatory use of body cams. Another asks for psychological testing and drug screening for all officer candidates. What is the NAACP’s stance on these issues?

A. Body cams are in use in Manchester. Laws can miss the opportunity to address what is objectionable. You have to look at a policy decision, its impact and the outcome. According to society, the role of police is to “serve and protect.” This often becomes “command and control.” The fault lines for this change in mission are economic and ethnic. Policing is different in different places. Police can be guardians or they can be warriors.

Q. Most of the wealth Americans have is in their homes, but not so for Americans of African descent. Was the G.I. Bill, and the FHA loans attached to it, at the end of World War II an example of systemic governmental racism?

A. It is an example, but there are many examples. The Oklahoma Land Rush is one. Some attacks on Americans of African descent are well known. The destruction of Greenwood [in Tulsa, Okla.] is another that cuts across time and country. Redlining is a system that is both formal and informal.

After the Civil War, Andrew Johnson set out to take back the land that belonged to former slaves. There were intimidation, trickery and nefarious plots. The former slaves were excluded from banks and the economic system. There is a history of hard work that went into the land and land in the South was agricultural and rural. What replaced land ownership was tenant farming and sharecropping.

My mother owned land in Mississippi but died without a will. There were seven children, with six living in Chicago. Historically, there would be pressure to divide and conquer. People would be intimidated, and if one succumbed the land would automatically become less valuable. There is a shortage of intact wealth because of this.

Q. What did you learn from your work on the Manchester Police Commission?

A. I learned that institutional leadership is important. I was recruited by Chief Mara, and he wanted my perspective. How policies are implemented affect the entire community.

Q. Is there a New Hampshire historical figure or event that speaks to you?

A. I don’t know if he’d be considered an historical figure, but Lionel Johnson.

Q. What does a fun day with your grandchildren look like?

A. Time in the herb garden, a trip to Canobie Lake Park, and a quiet dinner at home.