Number of loans, amounts tapered off significantly over time 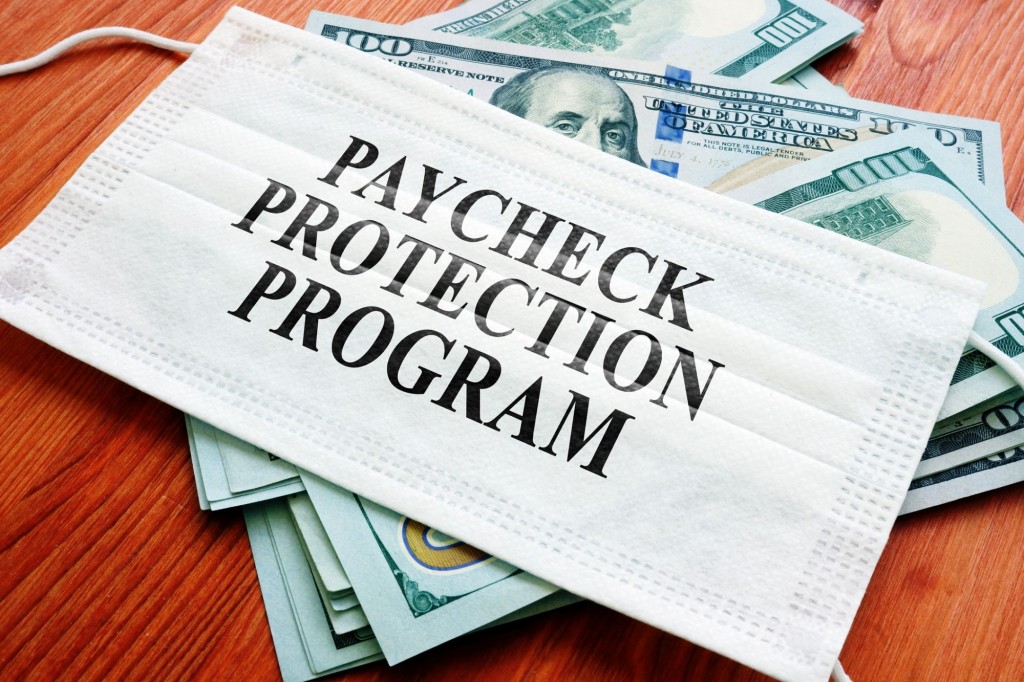 The Paycheck Protection Program, which began with such a bang at the beginning of the pandemic, ended with quiet whimper on June 1, when the Small Business Administration stopped taking applications altogether.

While the final numbers are not in, the program has thus far pumped nearly $3.72 billion dollars to more than 25,000 New Hampshire businesses, as of Memorial Day.

Never has the federal government given so much money to so many New Hampshire businesses in such a short time.

The SBA is still processing the forgivable loans. Though the program is has given less than $14 billion of $291.5 billion allocated by Congress over the last few months, it’s unclear whether that money will go to business, banker’s fees or back to the Treasury.

The number of loans approved slowed in the program’s waning days, but that is at least partly due to the fact that the federal agency stopped taking loans originated by banks at the start of last month, reserving the remaining loans for Community Development Financial Institutions. This is particularly true in New Hampshire, where no CDFI participated in the program, though some out of state CDFIs were granting loans nationally.

This was partly due to the adverse reaction during the first roll out, when large companies – some publicly traded on Wall Street – gobbled up more than their fair share of the initial loans. In that round, some nearly 25,000 business got $2.56 billion. During the second, thus far, $1.16 billion went to less than 17,000 businesses, but there is a great deal of overlap, since many businesses got a loan during each round. (Some could not, since the program limited second-round loans to business that actually saw a loss of revenue during the pandemic.)

In addition to approving any remaining loans, the SBA also still has to forgive the vast majority of them, after verifying that the proceeds were spent on payroll and other permitted uses, such as rent, utilities and Covid-related expenses. As of May 24, $279.4 billion of the $521.2 billion of loans have been forgiven with another $81.5 billion under review. The SBA has not begun forgiving the $177 billion of the second-round loans yet. (The SBA hasn’t released state by state forgiveness statistics.)

The program ended just before the New Hampshire House is scheduled to approve a bill that would exempt the loan proceeds from taxation under the business profits tax. The federal government already exempts the income from taxation, a practice most states adopted since they automatically update their tax code to match the Internal Revenue Service. New Hampshire, however, updates its code manually, and thus has to vote to exempt tax forgiven loans. The House Ways and Means Committee unanimously recommended the full House do just that. The vote will probably take place Friday, sending the bill to Governor Chris Sununu for his signature.