More people have left employment than filed for jobless claims 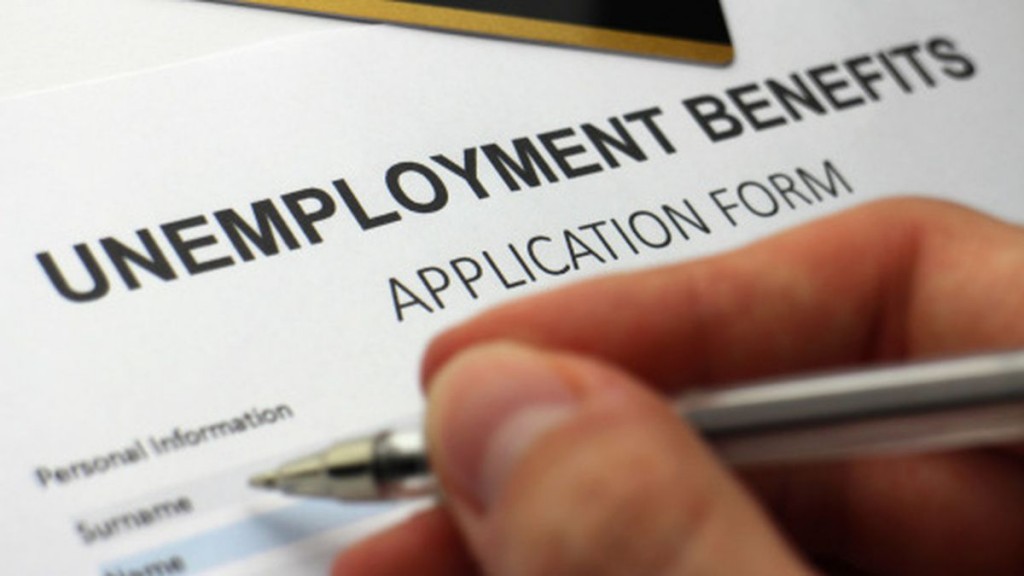 The number of Granite Staters collecting unemployment continues to fall, but the unemployment rate remains relatively stagnant, or stable, depending on the amount of optimism in your outlook.

Indeed, in the latest unemployment data released Tuesday, the number of employed and unemployed Granite Staters in September each went down from the previous month, the former by 920 and the latter by 310. These are not huge numbers out of a workforce of 728,000, but it begs the question: Are these people going back to work or leaving the workforce?

The official unemployment rate itself ticked down by a tent of percent to 2.9 percent after rising to 3 percent in August. Of course, this a vast improvement compared to the state’s 5.5 percent rate in September 2020 or even last month’s national rate of 4.8 percent.

Also, according to claims data already reported in October, the trend is clear: They are definitely going down.