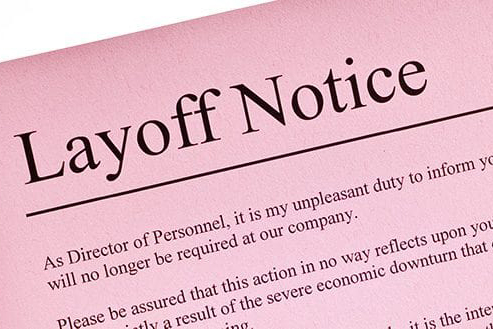 Just as the last unemployment check arrives with that extra $600, New Hampshire received some good news on the jobs front, especially compared to the rest of the nation.

New claims for the week ending July 25 (the last week of enhanced benefits) dropped by 14% to 3,024, after ticking up slightly the previous week. That’s more than ten times less than at the height of this pandemic induced recession, but still more than five times what it was before it began, showing that a lot of people are still getting pink slips.

Perhaps more importantly, continuing claims also dropped substantially again, after almost stalling out for about a month. Some 65,522 filed to collect benefits for the week ending July 18, an 8.4% decrease. Indeed, nearly twice as many people went back to work compared to those initially losing their job.

Nationwide, the news was more dire. Some 1.4 million seasonally adjusted new claims were filed, slightly up from the previous week, which had also been revised up. That was the second straight increase after three months of decline.