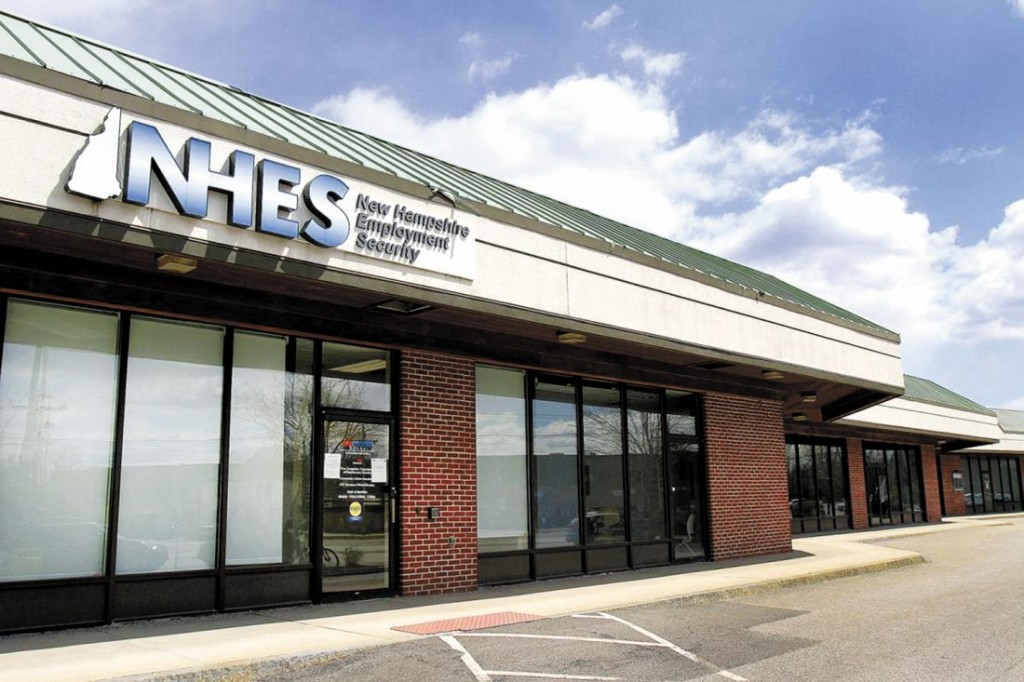 Unemployment continues to go down and wages continue to go up in New Hampshire. Most everybody knows that, but statistics confirm it more than spotting help-wanted signs and hearing about bidding wars for labor.

Initial claims seem to be floating near pre-pandemic levels. For the week ending Oct. 30, some 394 Granite Staters were laid off, 36 fewer than the previous week, but 64 more than the week before that.

Wages continue to climb. The average annual earnings for September (the most recent data available) was $31.81, a 50-cent increase in one month, and more than $2 since last year. Health and education workers received the biggest monthly boost, 87 cents an hour, reflecting the worker scarcity in that industry. Manufacturing workers got 53 cents, while hourly wages for trade, transportation and utility workers (retail and warehouse workers, among others) saw a 40-cent increase. The wages for people in professional and business services (mainly people who work in offices) actually went down a penny. Perhaps they aren’t quite as essential these days.

Most expect wages continued to climb in October, but we won’t know that for sure for another two weeks when the statistics are released.