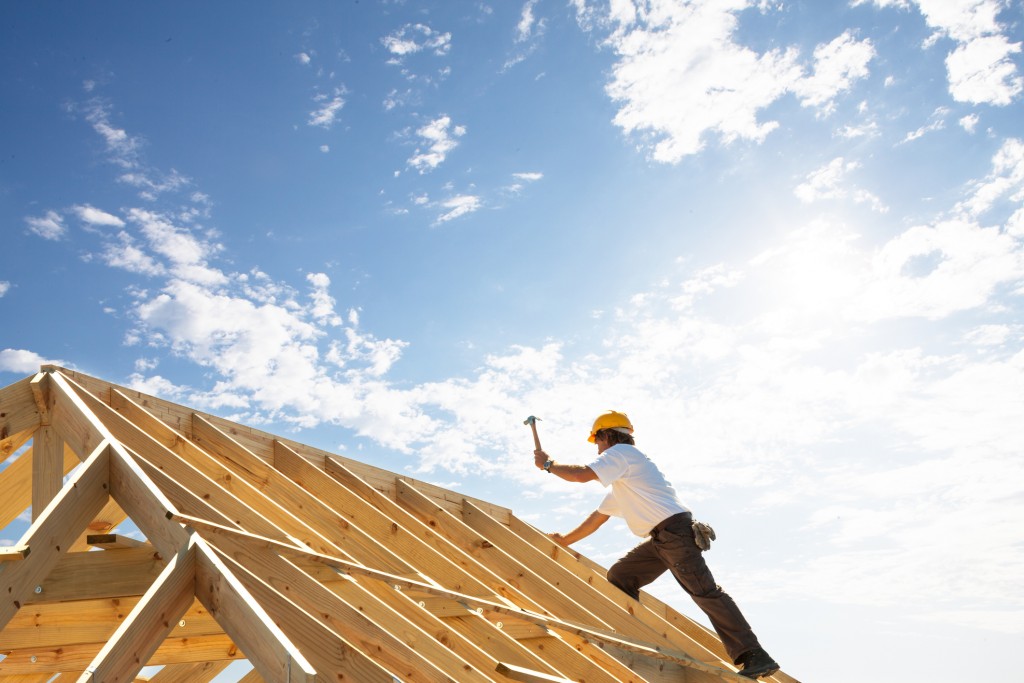 In its first strategic plan, the New Hampshire Council on Housing Stability says it intends to spur the creation of at least 13,500 new residential units in the state within three years.

The council, which Gov. Chris Sununu convened late last year to replace the New Hampshire Interagency Council on Homelessness, also set a number of policy objectives for the next three years aimed at improving housing stability and reducing homelessness.

In a letter published with the report,  Sununu called housing stability a “significant challenge,” noting New Hampshire’s low rental vacancy rate. At 1.8% last year, according to the New Hampshire Housing Finance Authority, that rate is much lower than the 4 to 5 percent experts consider healthy. Creating more affordable housing, Sununu said, would help grow the state’s economy by offering new job opportunities and attracting a workforce for area businesses.

“Access to safe, stable, and affordable housing has lasting impacts, creating stability for children, adults, and families,” he wrote.

Keene Mayor George Hansel is a member of the housing stability council, which Sununu created after Hansel and New Hampshire’s other mayors asked the governor last year to create an updated blueprint for reducing homelessness.

The council’s new strategic plan, which follows a report it issued last December calling for the state to invest an additional $10 million in affordable housing, sets its primary goals as increasing the state’s housing stock and ensuring that homelessness is “rare, brief and one-time.”

That includes adding 13,500 units to the total stock by 2024, which, if achieved, would mark a significant step toward the 20,000 new units that New Hampshire Housing has said are needed to create a balanced housing market.

The state had 642,000 units in 2019, according to the U.S. Census Bureau. Creating more housing would improve availability and also reduce costs to homebuyers and renters by raising supply, experts say.

The council — which is made up of housing advocates, local officials and representatives of state agencies — also established a one-year “action plan” that suggests some initial steps toward its goals. Those include extending the time a tenant has to pay any missing rent before an eviction case, using federal funds to turn vacant commercial real estate into residential units and improving the referral process for displaced families that need health services or educational support.

Similar measures are also recommended in the council’s full three-year strategic plan, as are policies like easing local regulations that block new housing and barring landlords from reporting eviction activity to credit bureaus or other services without noting the result of an eviction case. That plan will be reviewed on an annual basis, according to the council’s report.

Hansel said the strategic plan reflects a new focus on cooperation between state and local officials, explaining that “everyone recognizes housing and homelessness as an issue for the state.”

“There was a real lack of coordination,” he said. “I think that this group and this strategic plan sets us up to be really more collaborative and to have the state take more of a leadership role.”

Hansel, a member of the council’s subcommittee on data analytics, has said in the past that cities like Keene often bear responsibility for hosting displaced people from area towns because those services are typically in urban areas.

One measure recommended in the new plan, he said, would tell local officials how the state has allocated its housing-related funds.

“We need to see where those resources are going so we can coordinate our local welfare efforts in the right way,” he said. “Because, at the end of the day, the local towns and cities are the ones who have to provide a lot of the services to these folks.”

Citing data showing that more than 4,000 households in New Hampshire experience homelessness each year, the council also adopted a new strategy to reduce that number, replacing a 2006 plan it said was the state’s last formal effort to address homelessness.

The new plan calls on state officials to allocate more federal funds for homelessness prevention and for shelters. It also recommends additional support for children and young adults experiencing homelessness, as well as the creation of a rental assistance program to help displaced people afford new housing.

“We know we need to add housing units in the state,” Hansel said. “This sets the stage, so to speak. It’s going to take continued leadership and continued attention.”