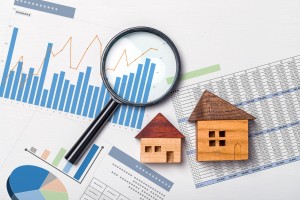 New Hampshire is the fifth best state to be a homeowner, according to a study released by SmartAsset, a personal finance technology company.

In its annual ranking, New Hampshire won points in particular for its low number of foreclosures and low burglary rate, SmartAsset said. According to July 2020 data from realtytrac.com, there was only one foreclosure per every 125,524 homes in the state, or a rate of 0.08 per 10,000 homes, the second-lowest rate for this metric in the study. And, according to 2018 FBI crime data, New Hampshire has the lowest burglary rate – about 136 per 100,000 residents – of all 50 states.

In fact, the only real drawback cited by the study involved property taxes, which were the third-highest in the country in 2018, with a median tax bill of about $5,600. As a result, the effective property tax rate is 2.09%, the fourth-highest in the study.

The top state in the study was Wyoming. Massachusetts and Maine were sixth and seventh, respectively.